THE OCEAN Commence Work on New Double Album “Phanerozoic”, to Continue Where “Precambrian” Left Off 10 Years Ago. 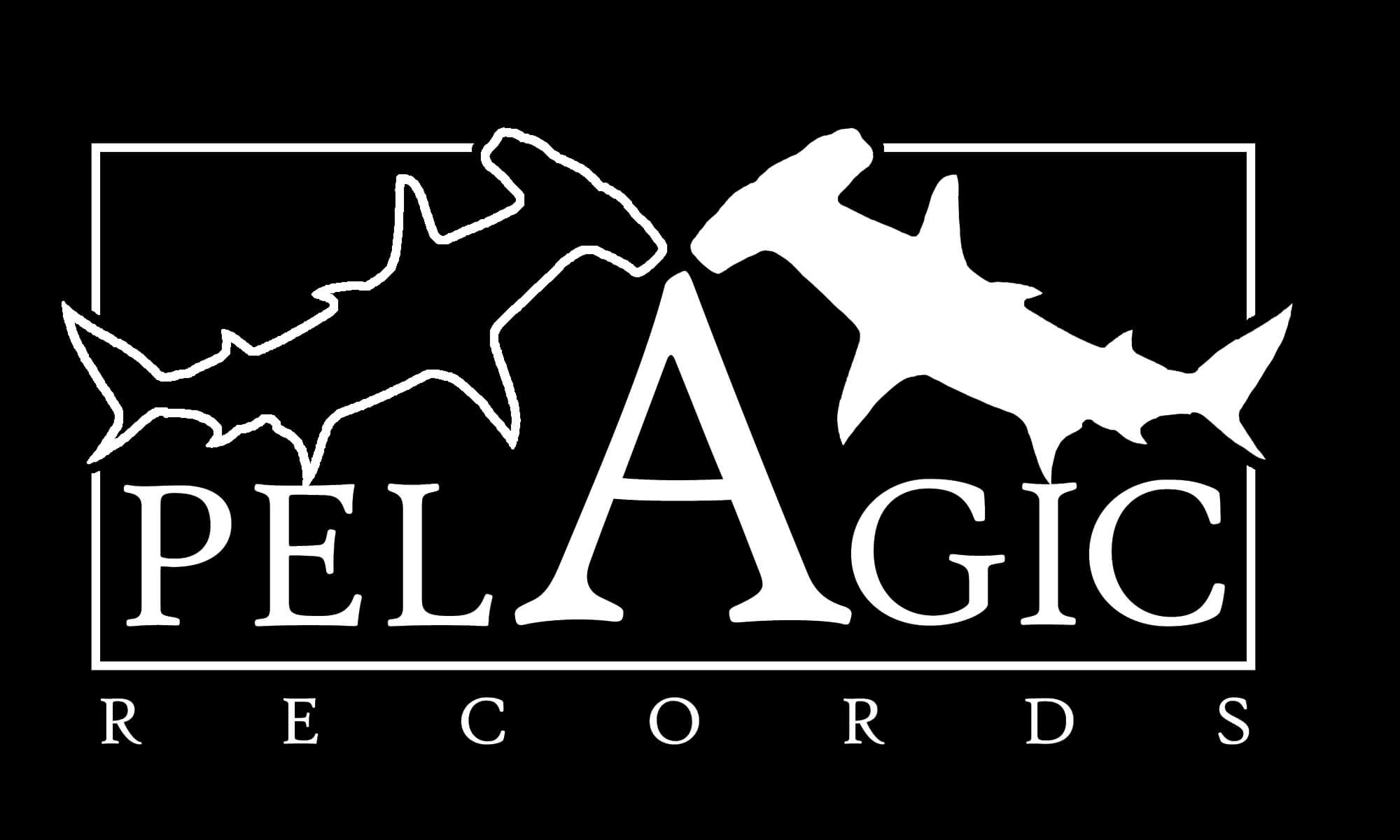 THE OCEAN have commenced work on their upcoming, 8th studio album ‘Phanerozoic‘, which is due for an October 2018 release.

The album has been written during the past 2 and a half years, but has only been finished recently – no surprise, given the band’s heavy touring schedule in support of 2013’s ‘Pelagial’ album, which has taken them around the globe several times, playing shows from Irkutsk, Siberia to Quito, Ecuador.

It is no coincidence that the vinyl reissue of 2007’s seminal ‘Precambrian‘ album in early 2018 serves as the starter’s gun for the band’s new album ‘Phanerozoic’:

the Phanerozoic is the eon that follows right after the Proterozoic, the final eon in the Precambrian supereon. It spans the recent 500 million years in earth’s history, from the end of the Precambrian until the present tense. The Phanerozoic saw the evolution and diversification of plants and animal life on earth, and the partial destruction of it during 5 great mass extinction events.

Listen to the re-issue of Precambrian

Conceptually and musically, THE OCEAN‘s ‘Phanerozoic’ shall form the missing link between ‘Precambrian’ and the band’s 2010 double album ‘Heliocentric’ / ‘Anthropocentric’.

The band has been rehearsing in December and January to prepare for the first part of the recording session, which will take place in February at legendary Sundlaugin studios in Iceland, where artists like Björk and Sigur Ros have previously recorded.

“We were looking for an isolated place in a cold and beautiful environment, to get us into the right mood for making this record”, comments THE OCEAN mastermind Robin Staps.  “The new album will start off bleak, cold and heavy… and then evolve and diversify throughout the 2nd half.”

Julien Fehlmann, who recorded all of the band’s albums since “Heliocentric”, will record drums again, and Jens Bogren has been confirmed to mix the album once more. Magnus Lindberg (Cult Of Luna) will contribute to the stringed instrument production.

“There is no reason to change a perfectly working formula“, Staps comments with regards to the choice of the production team. “We have been working with Julien since 2009, and Magnus has mixed about half of the records I have released on Pelagic. Jens did a terrific job with ‘Pelagial’, and so we decided to bring all these gentlemen together this time.” 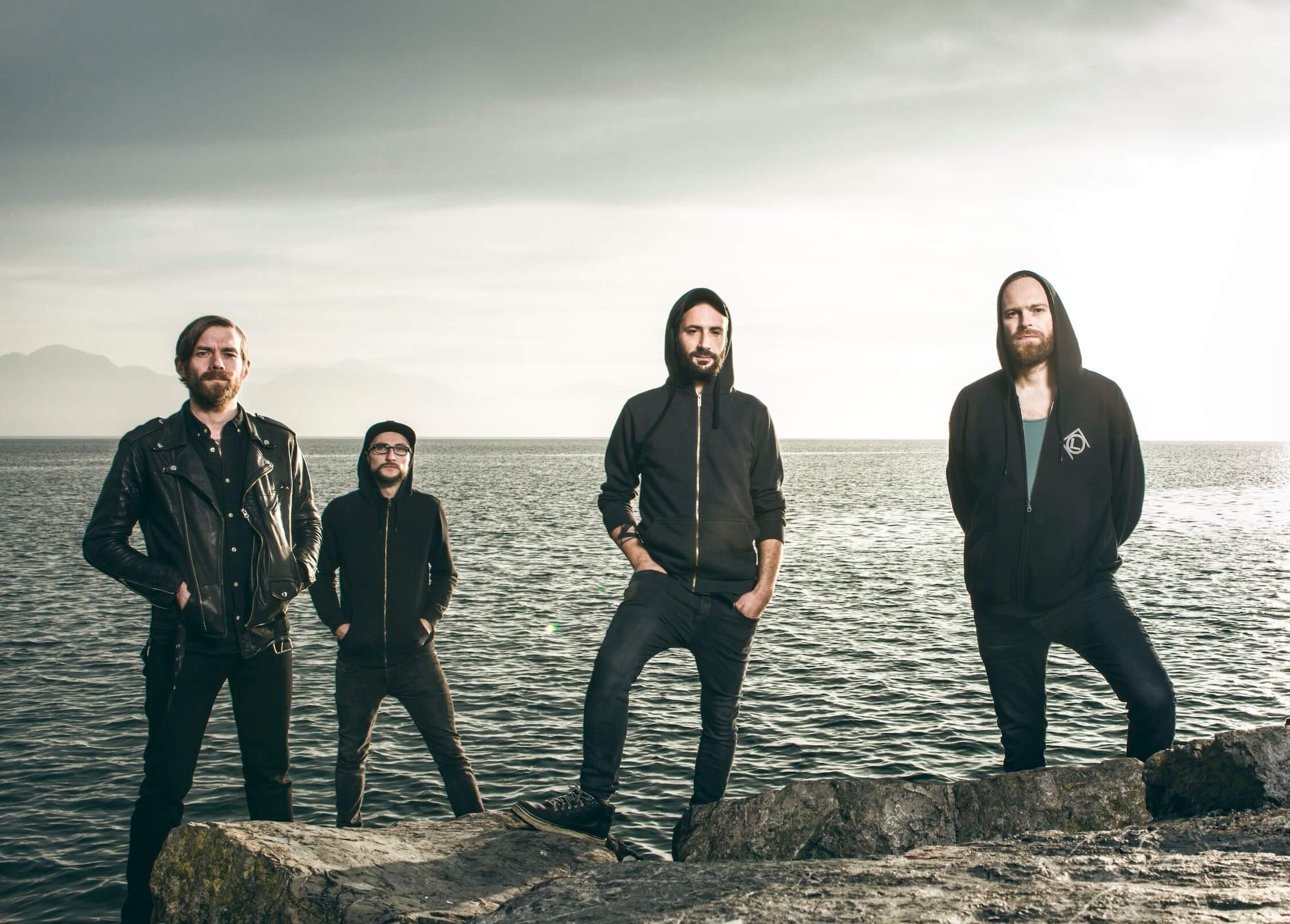