The Shabs Release Video for “We’re Not Going Home” 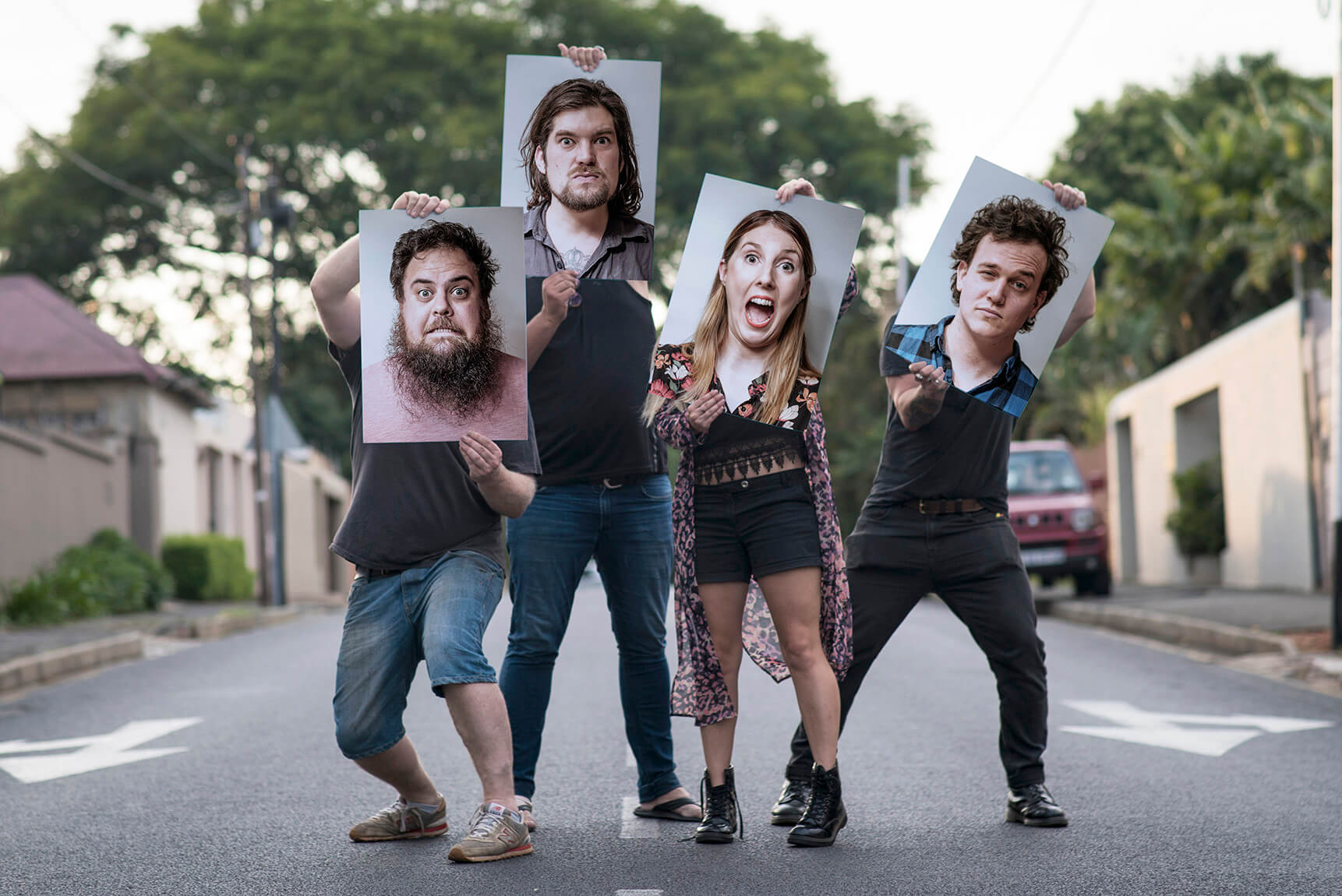 Cape Town based Folk Punk unit The Shabs have released the video for their track We’re Not Going Home.

Taken from their most recent EP, Deja, half of a split album entitled Deja View released in April 2018 with Rambling Bones.

The video is a montage of a bunch of cellphone footage collected from the bands most recent tour to Europe where they played gigs in Switzerland, Austria, Belgium, Germany and Czech Republic and made appearances at festivals such as Earthquake and Mighty Sounds.

Vocalist and guitarist Jon Shaban comments on the tour and video – “Our 2018 European tour was our best one to date. We played such an amazing run of shows over 5 countries and connected with some of the most awesome bands, professionals and like-minded people. This video gives a slight insight into the world of Shabs touring. It’s not glamorous but f*ck, it’s fun.” 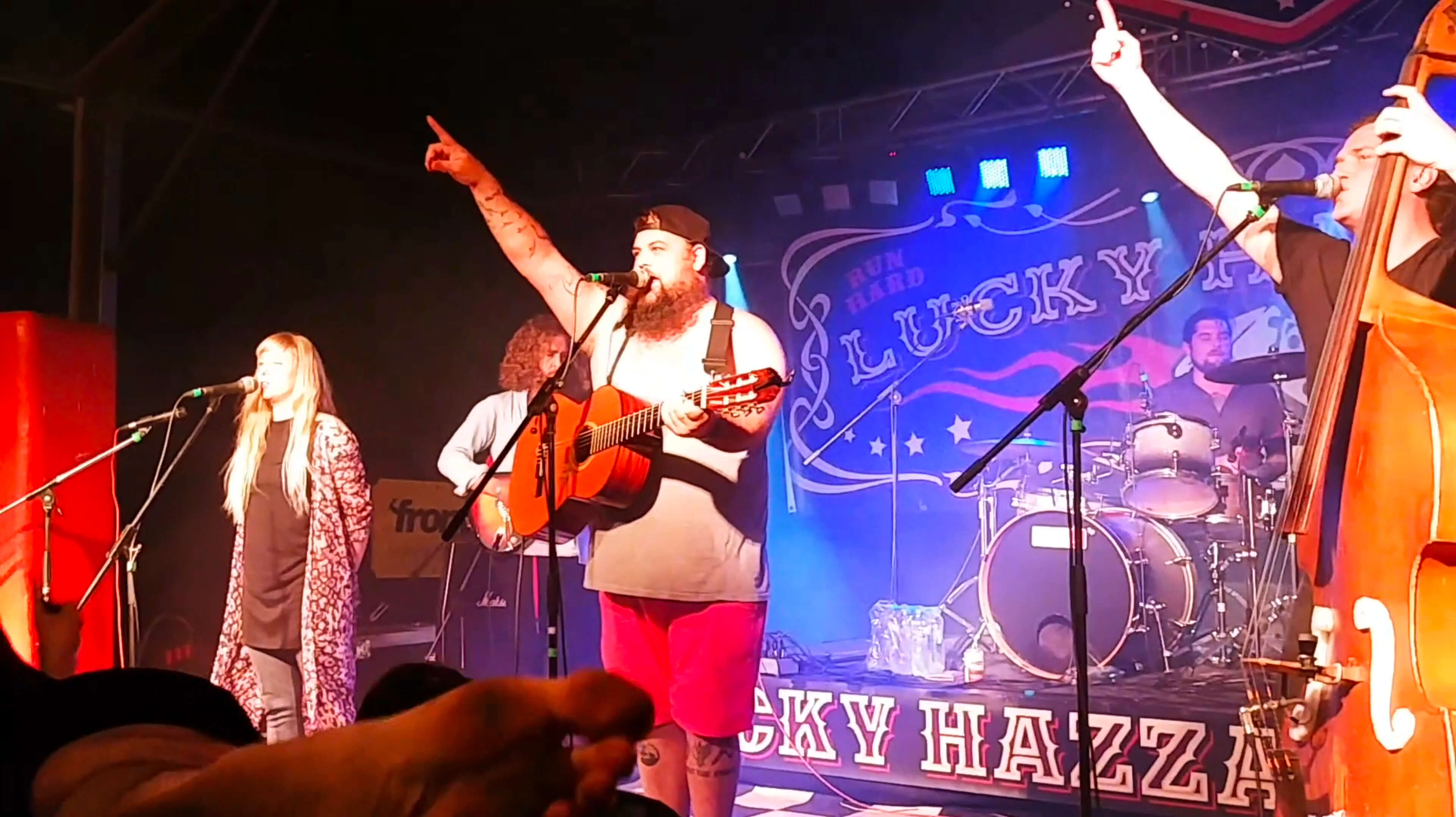 The Shabs (formerly The Shabeen) is a Folk Punk band from Cape Town South Africa. Having gigged extensively across South Africa and Europe for the past 4 years they deliver a tight, captivating set that blends sincere, melodic sing-a-long folk with the raw energy and DIY ethos of punk rock. Drawing influences from artists such as Frank Turner, Erik Petersen and Against Me!, the band never ceases to get a crowd to throw their fists in the air and sing along to their anthemic tunes which have been described as honest, raw and easy to relate to. The band is made up of Jon Shaban on guitar and vocals, Ryan McArthur on double bass and backing vocals, as well as frequent collaborations with drummers and accordion players. Each musician brings their own flare and flavour to the music, adding to the uniqueness of their fresh ‘’High Quality Folk Punk” sound. Since the release of their debut album “Folk is Dead” in February 2016 they have toured relentlessly around South Africa (performing at festivals like Rocking The Daisies, Mieliepop, STRAB, Park Acoustics and FORR) as well as two very successful, 6-week European tours (UK, Germany, Austria, Switzerland, Czech Rep) where they were favourites at festivals like Mighty Sounds, No Borders No Nations and Ziva Ulice.

The start of 2018 saw The Shabs announce a new split album release with long-time friends and allies, Rambling Bones. ‘Deja View’ is a 10 track split album being released on CD and Vinyl.

The Shabs also plan to release a second full-length album before the end of 2018.