The UK’s Oystercatcher set to embark on their maiden South African tour. 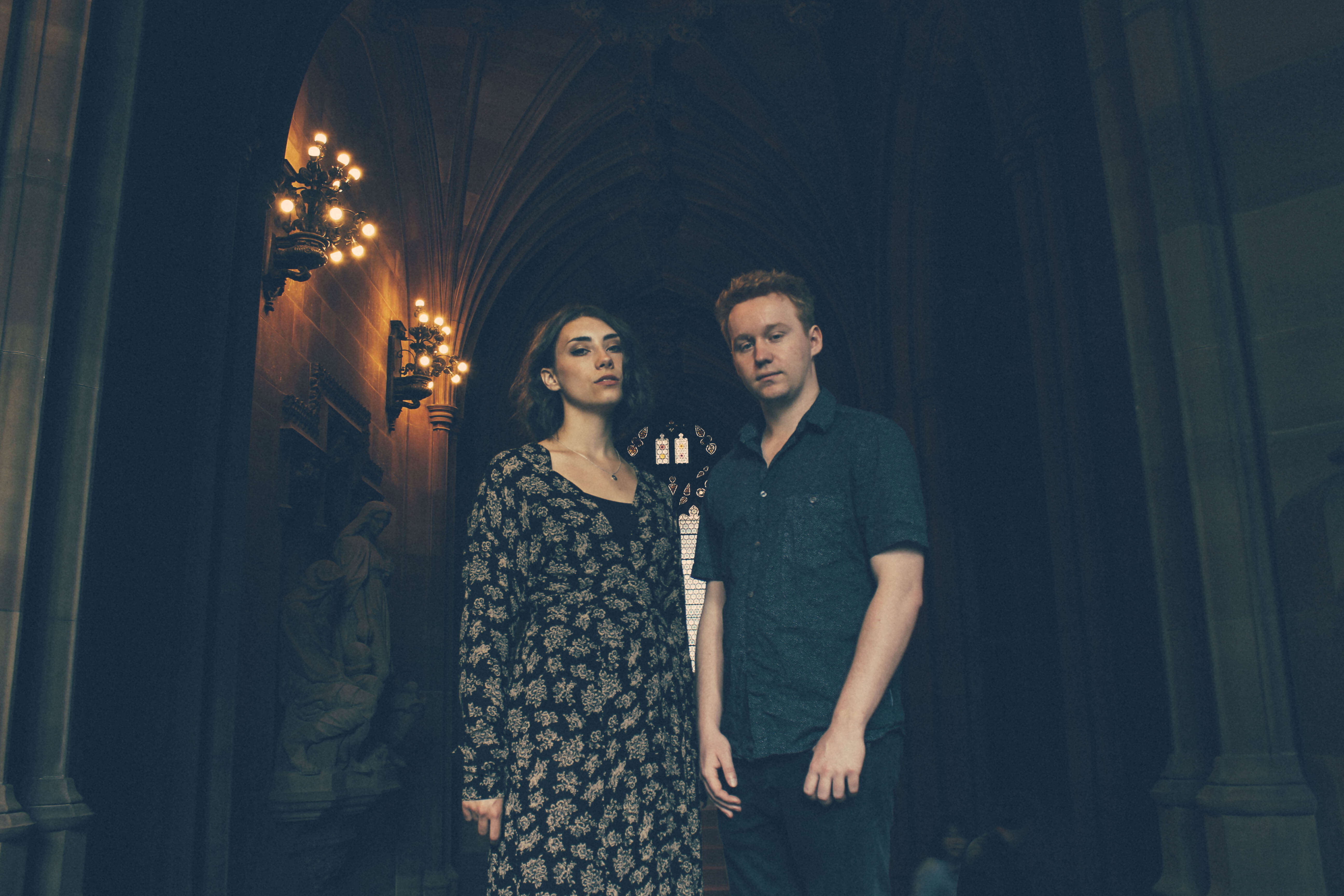 Manchester based music collective Oystercatcher have announced dates for their first South African tour. At its core are vocals and bass duo Caitlin Laing and Tom Chapman, but their philosophy is to make each live performance unique by constantly varying line-ups and arrangements. With a strong emphasis on songwriting as a duo this is always at the heart of their music but is continually recontextualized by the different line-ups that they use, ranging from just bass and vocals to a full Orchestra. They also use their freedom as arrangers to explore different soundworlds in the studio, braving unorthodox techniques to create recordings that have a separate identity to their live performances. Some of their key influences include Moses Sumney, James Blake and Kate Bush. 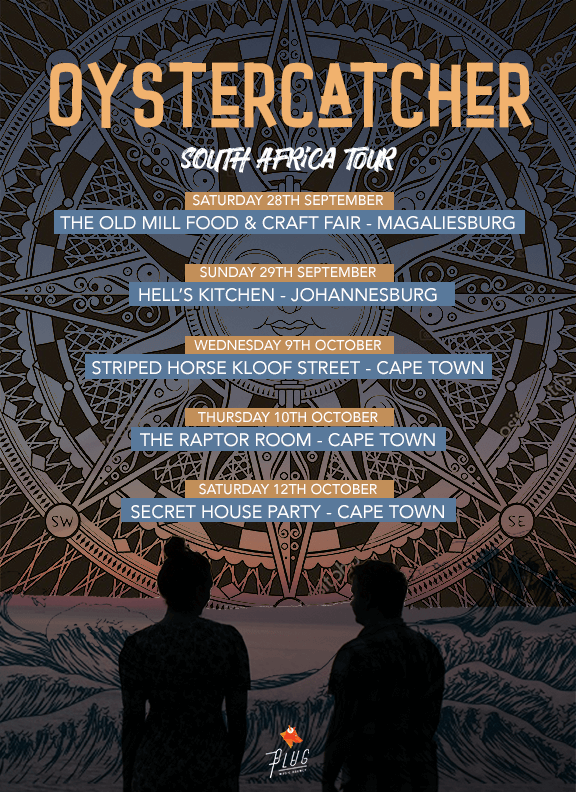 The duo formed at the Royal Northern College of Music in 2018 and since then have been establishing themselves on the Manchester music scene with regular gigs and releases. These include a set of live videos from the International Anthony Burgess Foundation, a performance at Manchester’s Band on the Wall and two studio recordings; the second of which will be released in May. As well as being in the process of recording two more songs to complete their first EP, Oystercatcher have a gig at Manchester Jazz Festival, a support slot for Oscar winning composer and pianist Nico Casal, and a tour of South Africa coming up.