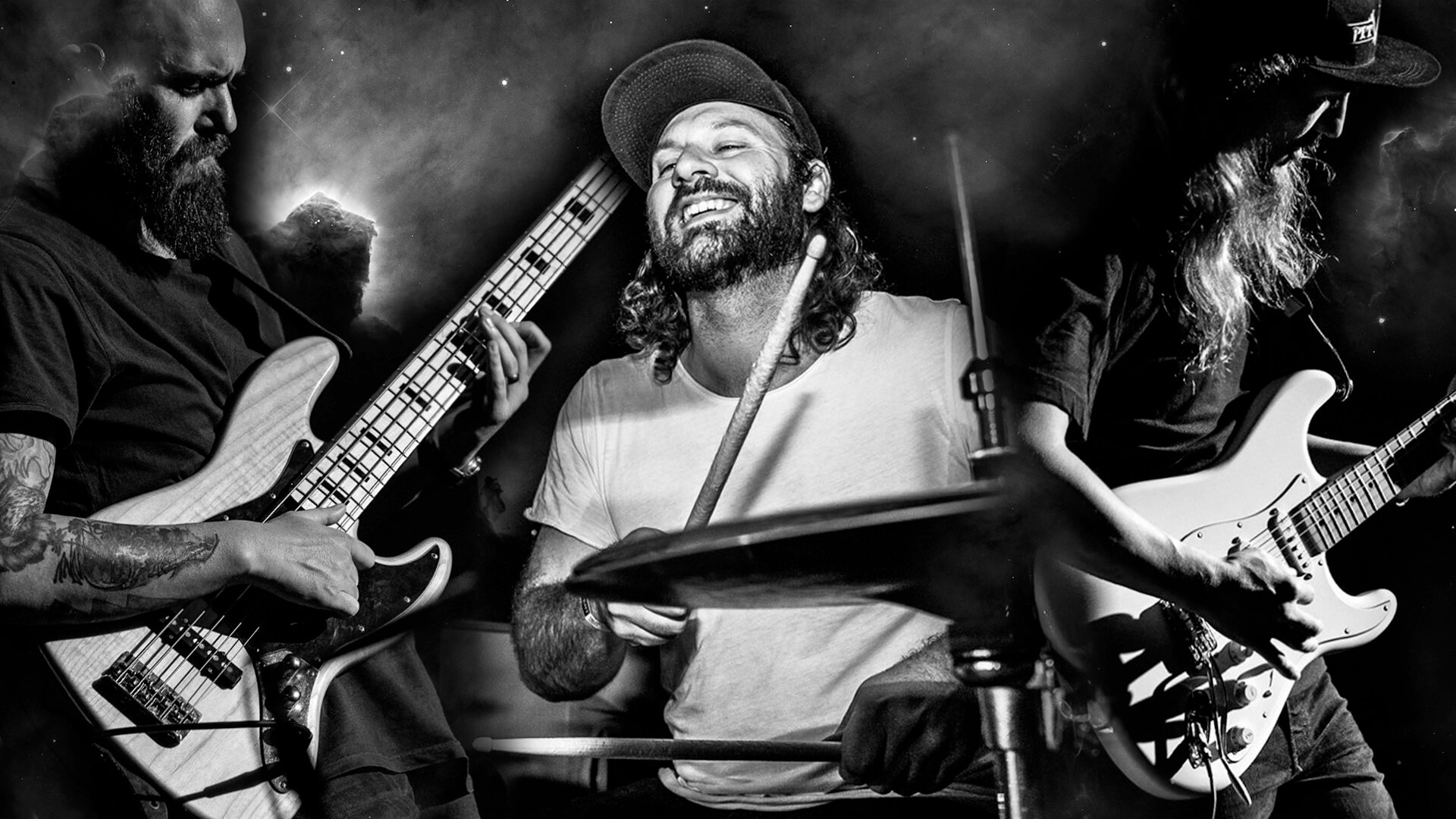 South African experimental psychedelic funk rock band No Requests have unveiled the video for the new single Choir on Fire. The track is taken from their new album Nobody Knows What We’re Doing Neither Do We which is set for release on the 27th September.

Formed by Chris van der Walt (Vulvodynia), Clint Falconer (Dan Patlansky) and Gareth Bunge (The Black Cat Bones) who have been all been a constant force in the SA music scene for the last 15 years. Focusing on different styles of composition and improvisation, the band creates an unheard sound and mood that grooves deep into your soul. The songs usually taking form from improvised jam sessions as guitarist and vocalist Chris explains, “When you jam in that unknown space the magic starts to happen. You rely on other instincts and use your musical bag of tricks to survive.”

Watch the video for Choir on Fire https://youtu.be/Yq9o35ZasS4

Nobody Knows What We’re Doing Neither Do We released on all digital platforms on the 27th September. 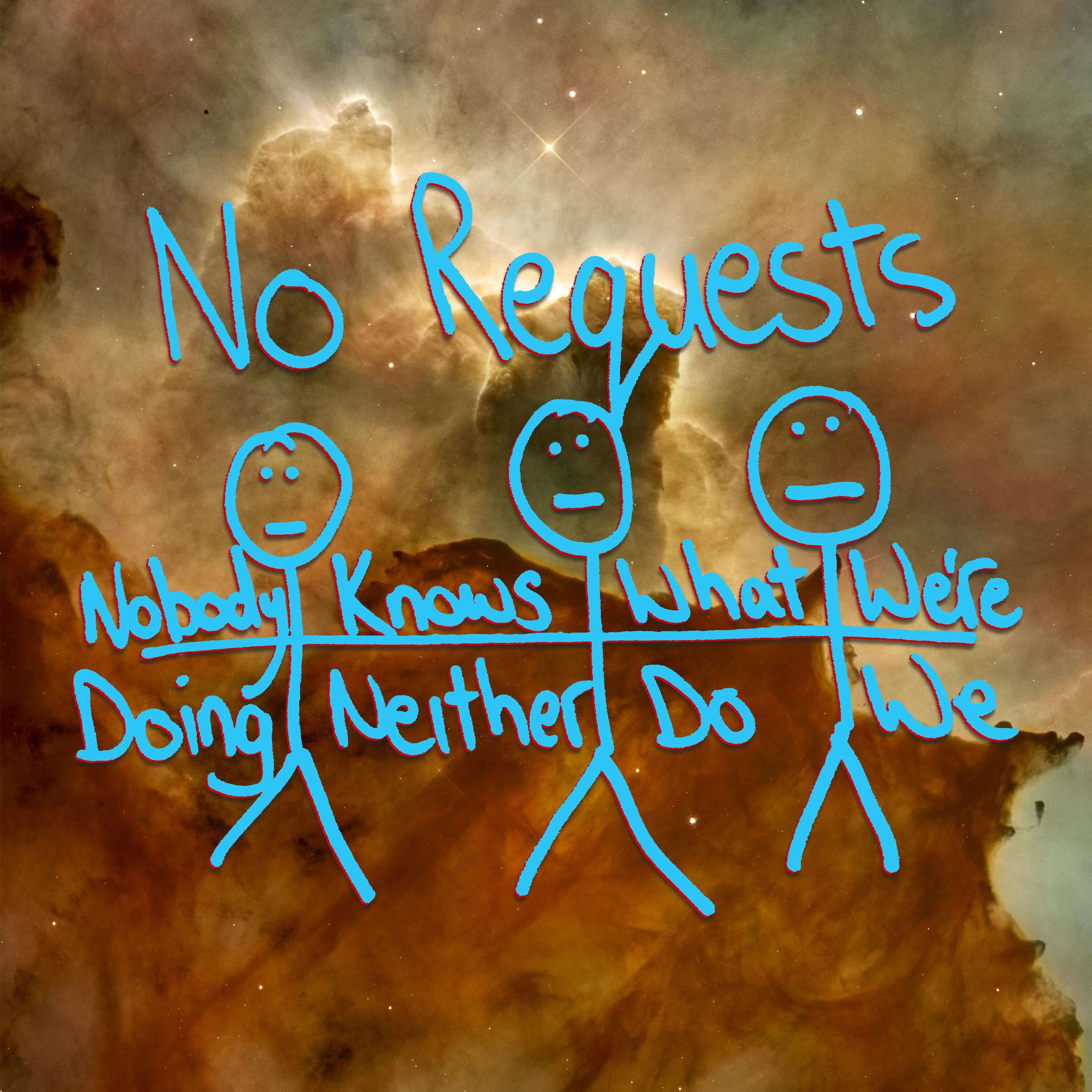