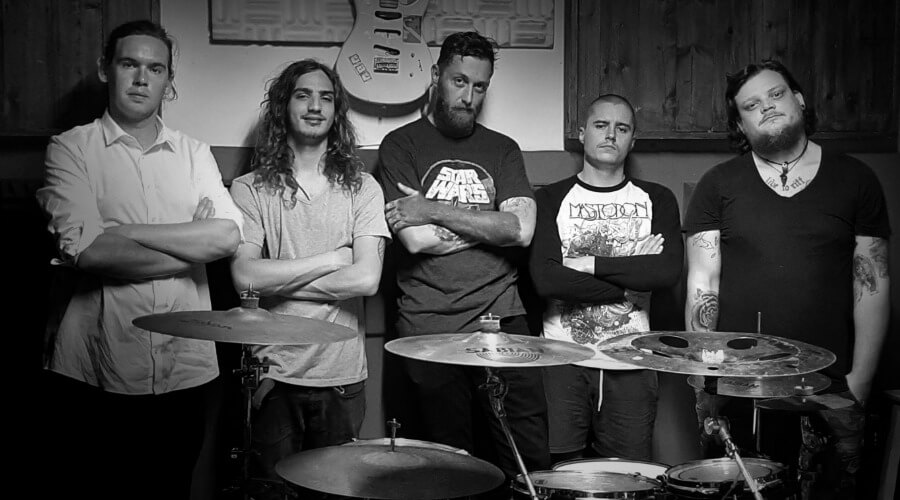 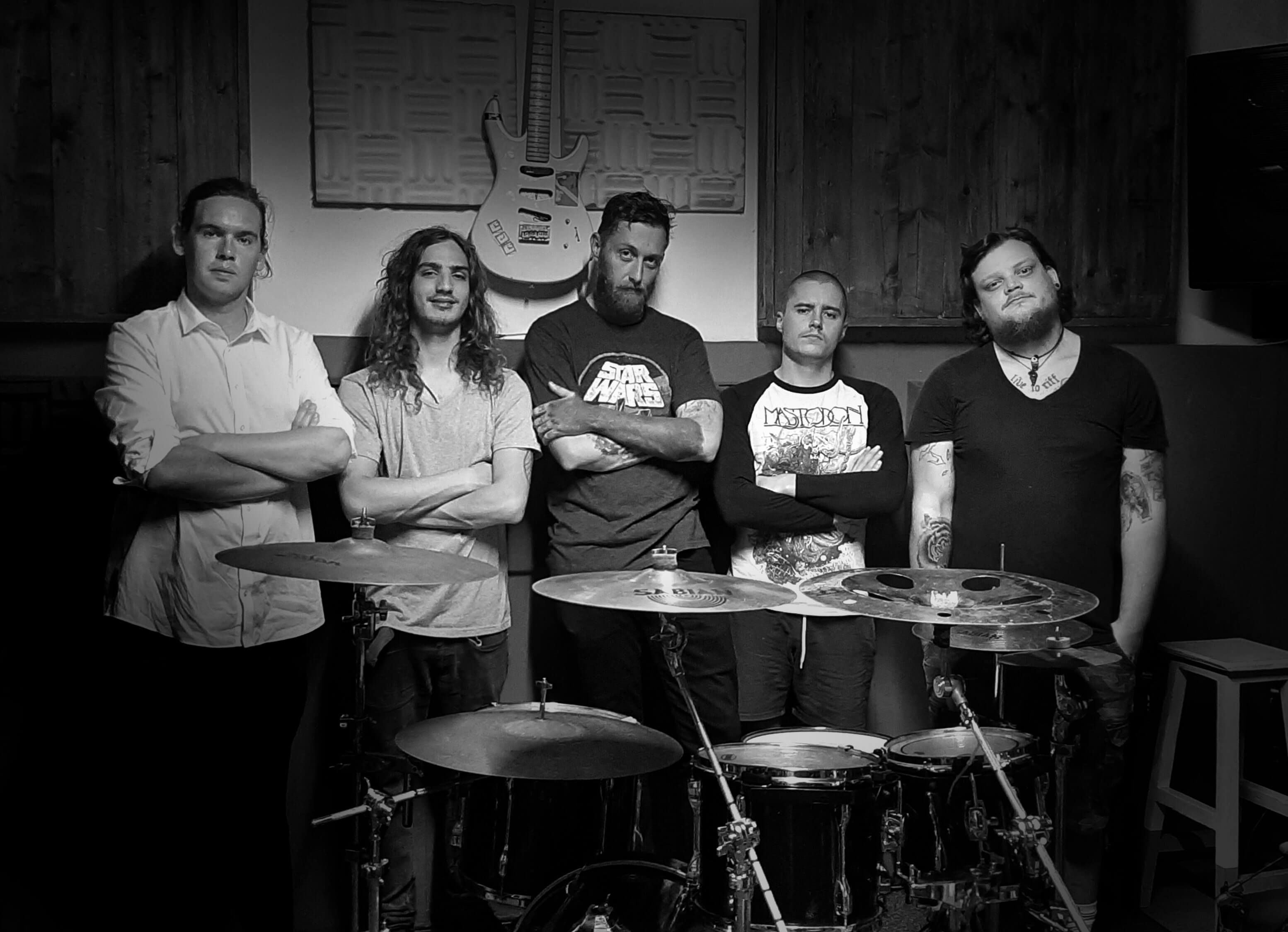 Confined Reality is the new EP from South African melodic death metal band Thread of Omen. Formed in 2013 and, after several initial line-up changes, began playing gigs in and around the Cape Town area.

The band has released two full-length albums, Palace of the Fathers (2015) and Vindicta (2017) both of which have been positively received in local and international media.

“This EP is our attempt to contribute substantially to a thriving SA metal scene. It is our most progressive but also most ‘fun’ album. We are very proud to eventually arrive at its release date.” – comments the band.

Listen to the album below.

Confined Reality is out now on all digital platforms. 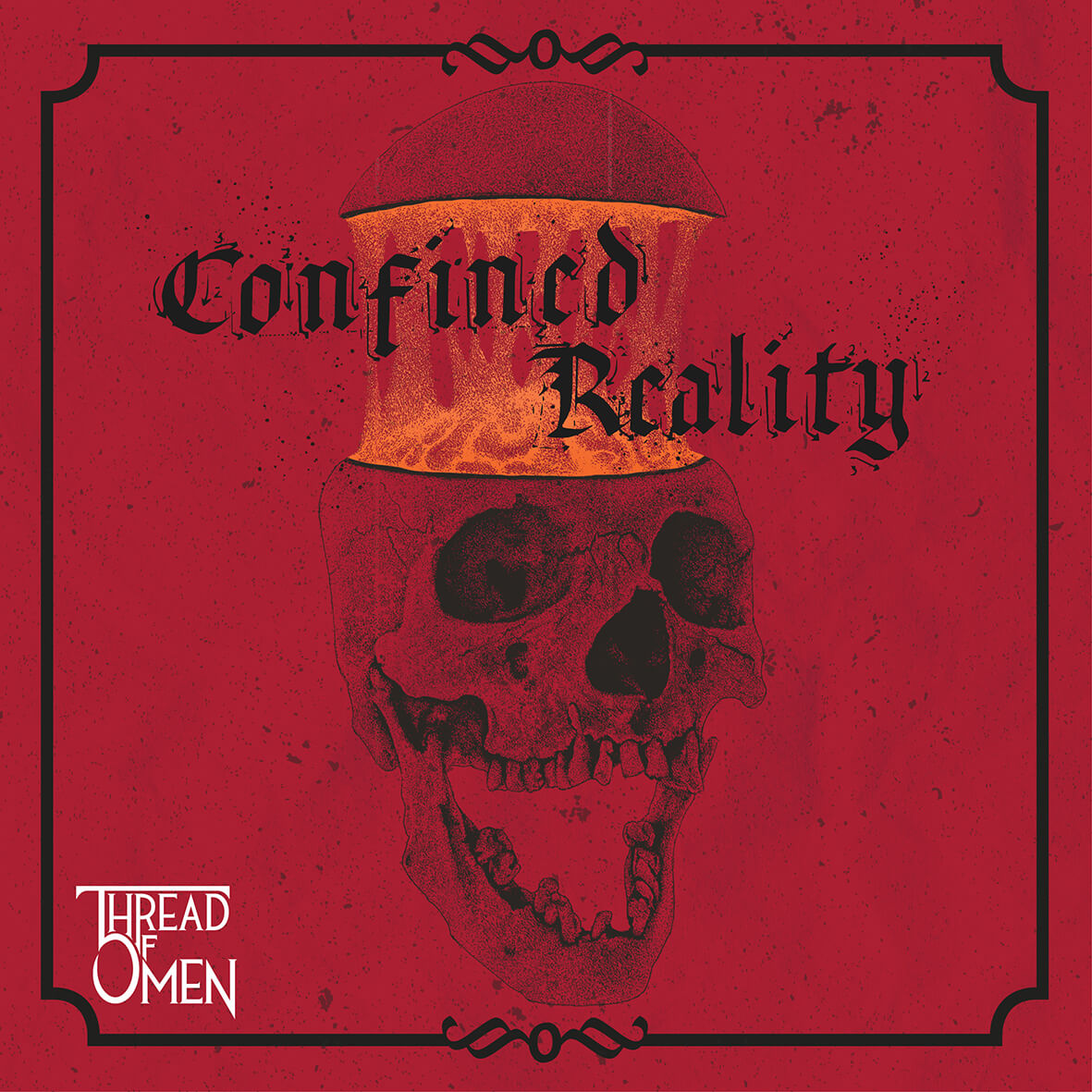