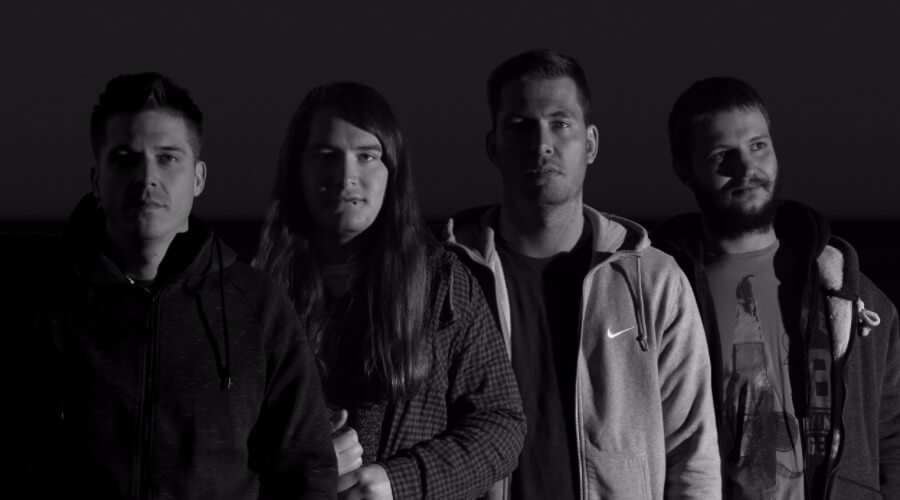 Urban Vitamin is an alternative metal band from Pretoria, South Africa, formed in 2008 by members, Cobus Nigrini, Rick De Villiers, Neville Botha, and Cicero Carstens. In 2014, Ricky Dunningham took over on drum duties after Rick De Villiers left to complete his PhD in Durham, UK.
Urban Vitamin is known for their intellectual lyrical content, experimentations with sub-genres of metal, alternative, rock and electronica, which are showcased in a well-balanced fusion in their intricate songwriting.

In 2010 the band released their debut album, The First Time Hurts the Most, as a free digital download, which A Look Away magazine (Feb 2010) hailed as a “confluence or whispers and violence, or a handshake between a Tibetan monk and Mark Wahlberg”. The album features the single, “Girls”, which received countless airplay on local radio stations and the accompanying music video received over 3 000 views on YouTube.

In 2013, Urban Vitamin released a follow-up EP, Agent Provocateur. Two music videos have been released for the singles, “Philistine” and “Sirens”, which received well over 7 000 and 5000 views respectively.
In 2014, the band played the Johannesburg leg of the popular South African music festival Ramfest 2014, alongside international artists such as Foals, Killswitch Engage, Trivium, and Biffy Clyro. The remainder of 2014 was devoted to playing shows on the local circuit and the year concluded with a line-up change as Rick De Villiers moved to the UK and the band introduced Ricky Dunningham as the new drummer.
2015 saw the extension of the band’s borders as they ventured to play shows outside of South Africa. In August the band toured to Mozambique and played to a packed crowd at Afrika Bar, an old cinema renovated into a bar in the heart of Maputo, and a month later was invited to play a show in one of the town halls in Gaborone, Botswana. In addition, the band began recording the follow-up album to the Agent Provocateur EP at Anti-motion Studio and the UV Studio.
“Should it surprise us when This cruel light shows us exactly as we are”
In 2017, Urban Vitamin released their sophomore album titled, Ekphrasis. The album featured the singles, “A Bloodless Ballet”, “Contagion, And So On” and “Metempsychose, Slow”.