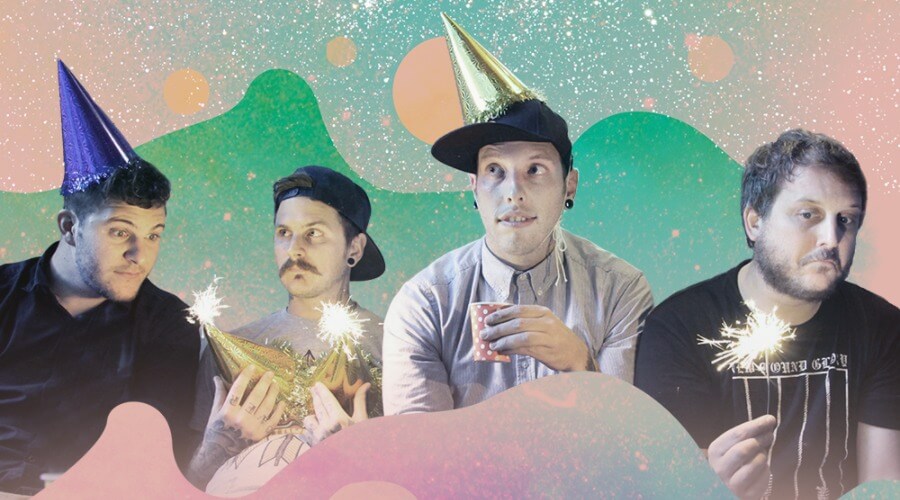 South Africa has proven to be a birthplace of originality, and next in line for the title is Veladraco. The definition of fresh, this group combines pop rock melodies balanced with synth soaked electronics, a mix that is artfully assembled into a subtle and sincere delivery.
The brainchild of two brothers, Veladraco has quietly been in development for the last few years refining their own sound and exploring new ones. With personal success in their respected fields, one half of Veladraco boasts international production credits and local dance festival highlights. The other sibling has been earning his way on stage, with performances up to a festival level and national tours, international support and gigs that number to the hundreds. Sharing the same house and studio, it was inevitable that these two dynamic creative minds put their talents into one fresh new mix, and Veladraco is the exciting end product.
The band launched in 2011 with the single ‘Animals’, the fully produced and mastered track is accompanied by a professional music video shot around the hometown of the duo, and taking advantage of the natural beauty of Cape Town. This single, one of the early compositions, captures the unique and new sound of this fresh face of SA music. Not content with the ordinary approach, Veladraco has continually pushed to evolve their sound and in 2015 took to the stage as a 5 piece live ensemble. Members include Alain Martheze of Enmity, Sean Martheze of international touring act Ironstein Psytrance, Ricki Allemann of local heroes Facing the Gallows and Nic Smal & Gareth Allison of Gravity Wins Again & Derrick Watts and the Sunday Blues. Despite their recent entry into the live music scene they have played alongside South African favourites: Jack Parow, Shortstraw, Grassy Spark, The Plastics, Crash Car Burn, The Rudimentals, Tweak and more.
Taking advantage of their world class in-house studio and the services of South Africa’s top audio engineers, the band has been refining their debut EP and music video which is set for released on all major music and video platforms from 29 November 2016.