Vulvodynia unveils the video for their track Famine 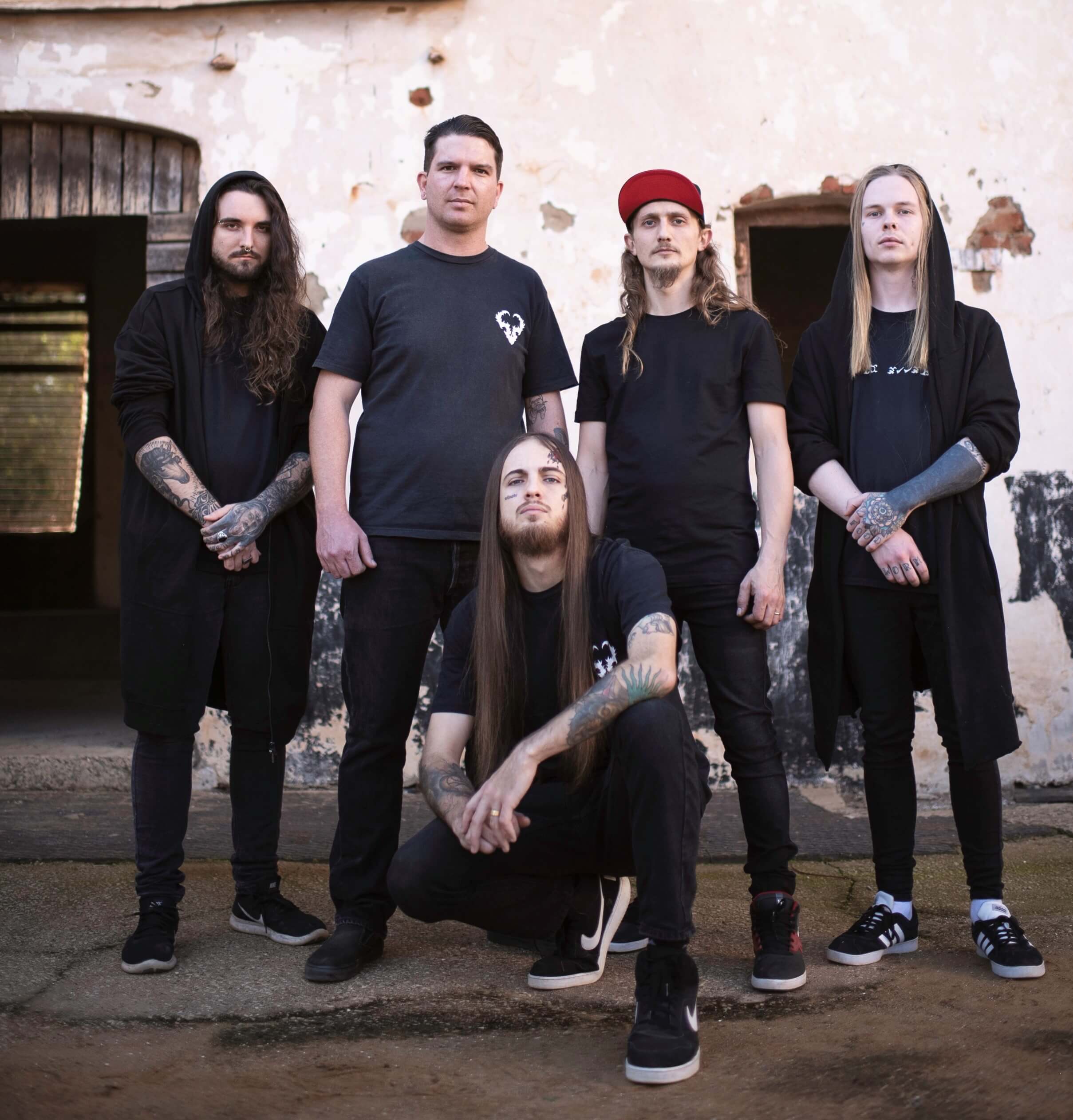 South African brutal death metal giants Vulvodynia have released the video for their track Famine taken from their new album Mob Justice. Originally premiered on the 15th July 2019 via popular extreme metal YouTube channel Slam Worldwide the video sees the track tackling the harsh reality of famine and poverty in South Africa. Vocalist Duncan Bentley explains, “Poverty brings forth our darkest perversions, a starving belly leads to a starving mind.” These are the opening lyrics to ‘Famine’, a song that focuses on all the poverty in South Africa and around the world. These are the horrific things unfortunate people will resort to in order to survive.”

“We had an amazing time with Fred “The Image Engineer” shooting this video! We hope our fans think as cool as we do! It’s all about the poverty we have back home in South Africa and the desperate horrific measures people go to for money” – adds guitarist Kris Xenopoulos

Watch the video for Famine

Mob Justice released on the 30th June 2019 on Lacerated Enemy Records and all digital platforms. 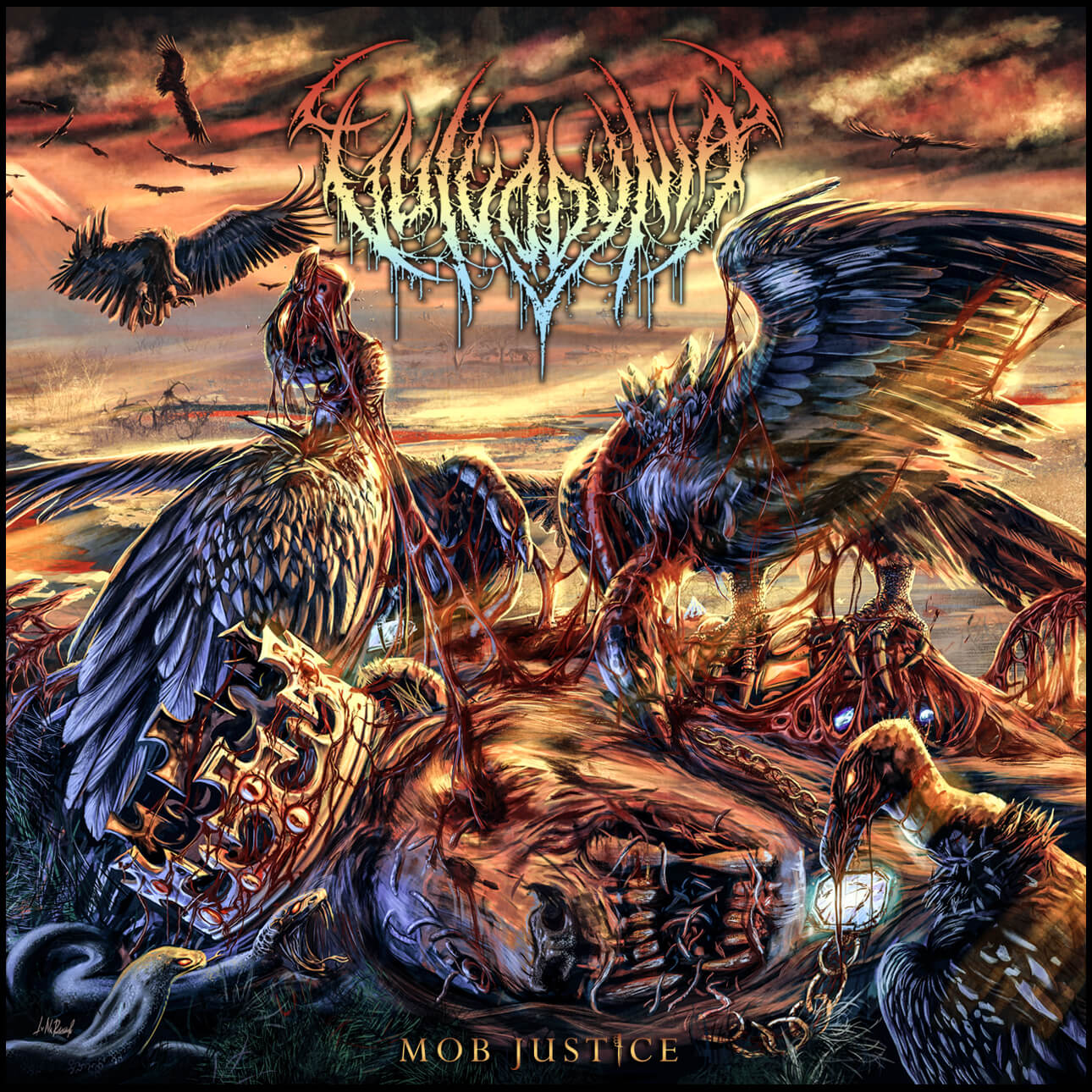