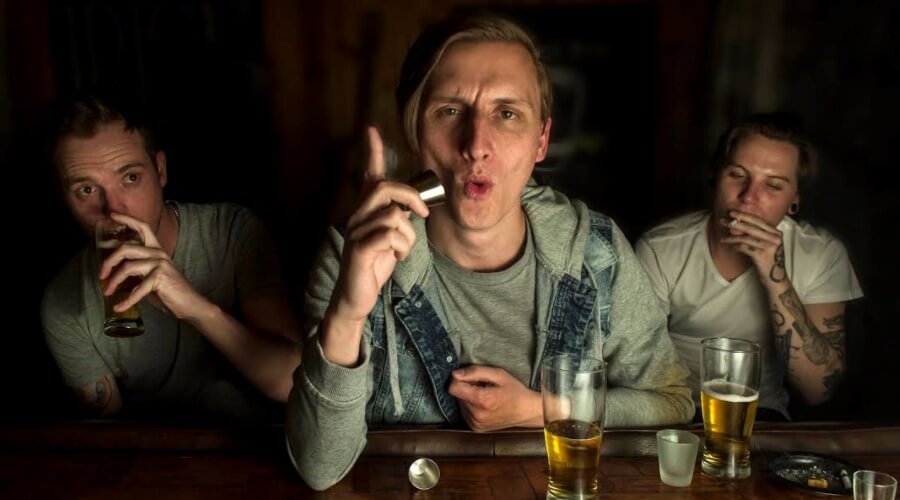 Wake to Wonder hail from Gauteng, South Africa, and have been stirring up a storm since they were established in August 2007. Their innovative tunes, mixing melodic vocals with powerhouse drums, in-your-face guitar leads and melodies and dynamic bass riffs have put them on the map in the South African music scene as well as generated a steadily-growing international footprint for the band internationally.
Wake to Wonder completed their debut album entitled SALUBRIOUS in 2010 and promoted the album with a two month national tour during February 2010. This included dates in Pinetown, Durban, East London, Cape Town, Potchefstroom, Secunda, Welkom, Bloemfontein as well as their home town of Vanderbijlpark. This also sparked many mini tours throughout the country and landed the band on many major South African Festivals such as Woodstock, Thornfest “the camp”, Seasons Wither, Aardklop, Jo’Burg Burning and many more. The have performed alongside some of SA’s top bands as well as international acts, most notably the platinum-selling American band The Ataris (made famous by their song “Boys of the summer”), Protest the hero, Unearth as well as Platinum selling pop rock outfit from Ireland ‘Ash’.
The band’s strong repertoire and dynamic stage performances have gained them rapidly growing acceptance, and they have featured in numerous television appearances on MNET, MK, Eastern Mosiac, TGL, MX-Life (Broadcast to 190 countries) and other major television stations.
Several radio stations, including Radio Highveld, 5FM and various campus radio stations have featured interviews with the band. The Band have had radio play with singles such as “Cold (2009)”, “The Need (2010)”, “The Silence (2011)”, “With You (2011)”, “Descarify (2012)” on National stations such as Highveld 94.7 and University stations across the country. The band’s “Mr Potato Man” shot to number 1 position on the Highveld Homebrew charts and featured in the top 10 for 16 weeks, the band’s second release, “Discord in Harmony” shot straight into the top 10 Homebrew charts at number 3 position. “Mr Potato Man” peaked on Ryan Seacrest’s Top 8 at 8 chart show in third position as well. Their latest single “Purest high” went to number on the indie charts on 5fm.

The band set their eyes to the overseas market and after an extensive marketing campaign, set out to Europe on a 3 week tour in July 2011.
Wake to Wonder performed at the Latvian Grand Prix, Faces Festival in Finland, numerous performances in Estonia as well as at the ADAC masters in Germany where the band were asked to write the theme music for the 2012 ADAC series. The ADAC are one of the largest motoring industries in the world with more than 17 million members.
Wake To Wonder have matured their sound since their 2010 album release entitled ‘SALUBRIOUS’ and have went on to release their second album entitled ‘Descarify’ which was released in 2013.
The band are currently busy writing new music and performing around the country.