WHAM BAM! release eye-catching lyric video for debut single On Your Own South Africans WHAM BAM! are a unique collaboration creating unfiltered rock and groove with catchy dual vocal harmonies. Their music lives up to their name – focusing on keeping it simple, punchy, and catchy. Consisting of multi-instrumentalist, producer and vocalist Gideon Kretschmer, now based in Germany and vocalist Nico Tourelle who lives on a farm in the Karoo in South Africa.

On Your Own, their debut single, is an unpretentious, straight forward grungy rock & roll banger that leaves you hanging and wanting to hear it again.

“It’s a song about relationships and dealing with loss and life in general, but packaged in an upbeat, catchy melody with some melancholic, emotional undertones.” Comments Gideon.

The DIY video was shot on an iPhone, giving it a retro, cartoonish, video game energy. The aim was to represent the fun, unpretentious nature of the song and the band itself, but also showcases the slightly darker meaning behind the lyrics.

On Your Own is available now on all digital platforms via Hopepunk Records. 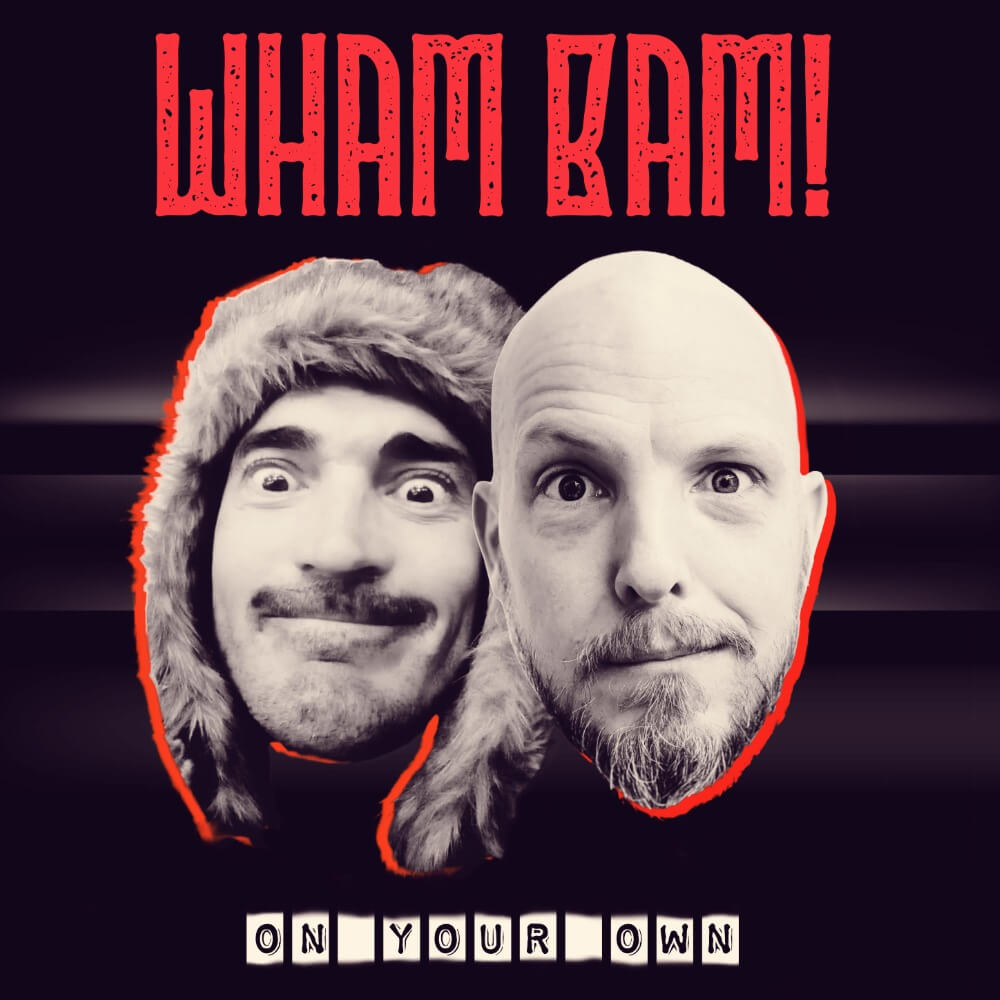 The duo has been making music together since 1996, when they started their first band SUNFISH, back in the hey-days of the South African rock music scene. Nico moved to Taiwan where he spent a few years performing and touring Asia as vocalist for a popular local pop/rock group. Gideon continued his music career in South Africa as a songwriter and producer for several bands over the years, culminating in a move to his new base in Germany in 2018.

WHAM BAM! formed in 2019 when Nico shared a song idea via WhatsApp, Gideon loved the hook and quickly recorded a demo idea, a couple of rounds of remote collaboration later and On Your Own was born. Lyrics were written by fellow creative partner Ramon Rabie, an author and wordsmith extraordinaire living in Thailand, this breathed new life and meaning into the track. 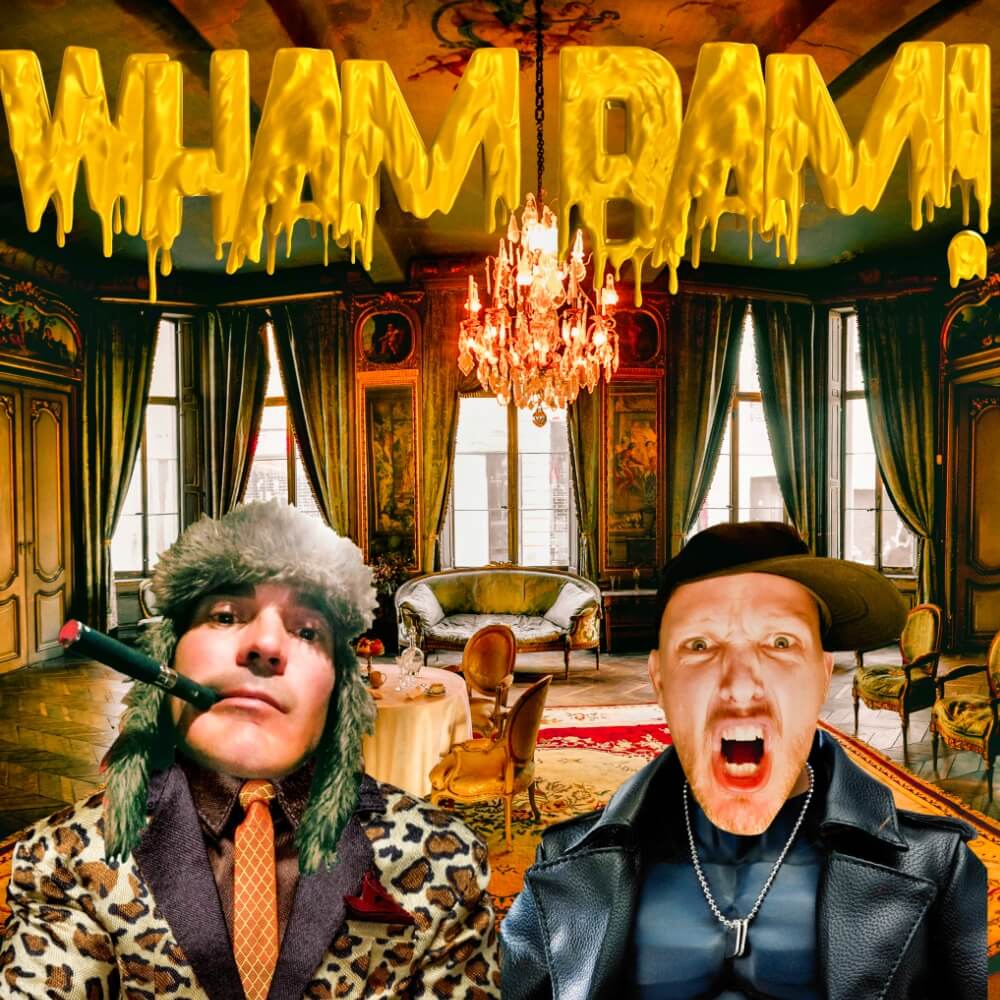