You, Me and the Harmony release cosmic new feel-good track – Astronauts – in the midst of self-isolation woes! 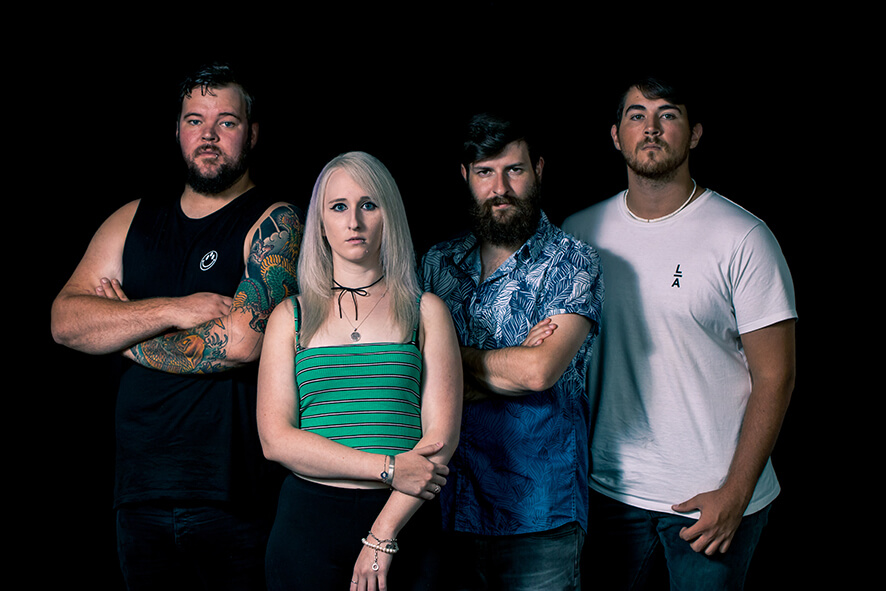 Johannesburg based pop-rock band, You, Me and the Harmony, seem to be on a roll this year! The band have just released another single, not long after their release of ‘A Little More’, right before their performance supporting Crown The Empire for the Pretoria leg of their South African tour. Talk about busy bodies. The release comes at a time where the South African music industry, as well as the rest of the world, find themselves looking for any glimmer of joy or positivity in the current Corona Virus pandemic.

When asked about the latest release, vocalist Cait had the following to say about the nostalgic feeling track, “You can generally interpret my lyrics in any way, it’s usually what it means to the listener, they don’t always have one specific meaning. But what I feel/felt with these lyrics, from Astronauts, is that your current situation – if you are in a bad situation or in a bad space – is not your final destination. You won’t always be unhappy. If you just keep dreaming big and keep a positive mind, keep working hard towards your goals, maybe one day those things could come true…”

The band consists of Cait Forde (vocals), Carl Dos Santos (guitar), Brendon McCaig (bass) and Caleb Smith (drums). Formed in 2013, the band has played alongside some incredible acts, such as international bands Memphis May Fire, INTERVALS, Our Last Night, Hands Like Houses, and as mentioned previously, Crown The Empire! They have also supported some of South Africa’s top bands, including Francois Van Coke, AKING, Zebra & Giraffe and many more…

You, Me and the Harmony released their first EP (Contrasting Colours) in November 2015, with their single (I Am Who I Am) topping the PUK FM Local Top 30 chart the following April. They went on to release a single (Cliffside) in April 2016, which reached second place on the PUK FM Local Top 30 later in July. Their single (Wasted Lives) released in October 2017, along with their first music video shot during their Secret things Tour in June 2017.Their latest single (A Little More) was released on the 21st February 2020, along with a fun filled music video to go with it. 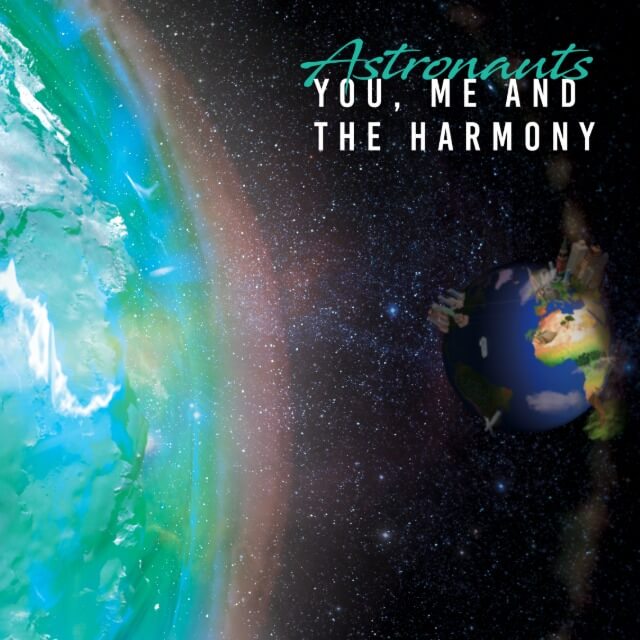