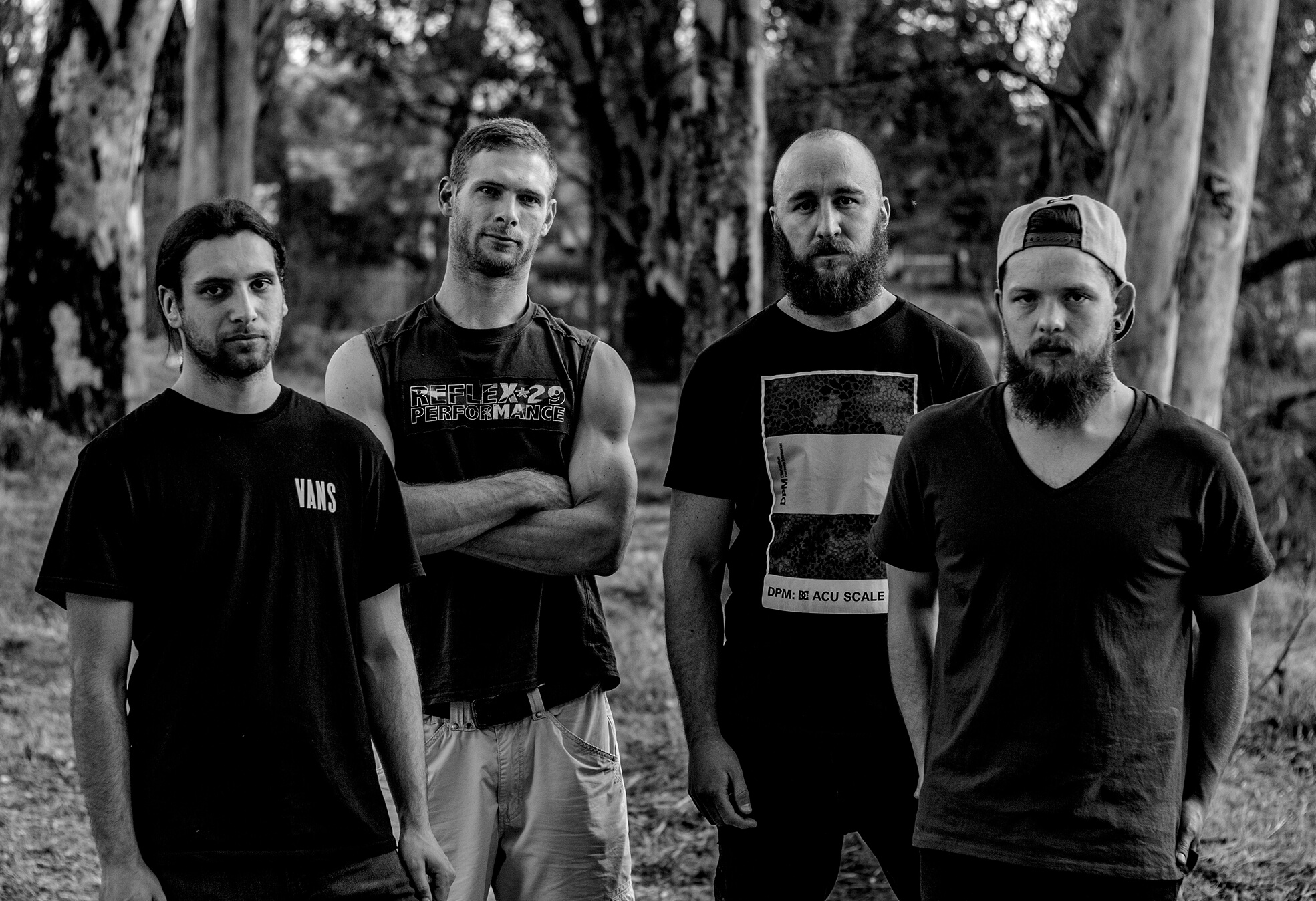 This is the End is the new track from Johannesburg based metal outfit Sunken State. The band formed in 2017 and have been gaining traction ever since. Their sound contains a blend of elements from groove, core and death metal. The current line-up of the band consists of vocalist Dwayne Hees, guitarist Mathew Swanepoel, bassist Dwayne Klingbiel and drummer Pete Pistorius. The band has continued to push boundaries following their first EP released in 2018, “Enter The Grey”.

“The inspiration for ‘this is the end’ arose from a critique of all the ways humans exploit and destroy for financial gain – the endless desire for corporate growth at the expense of the individual, society and the environment.” Comments the band on the meaning behind the song.

Watch the lyric video for This is the End 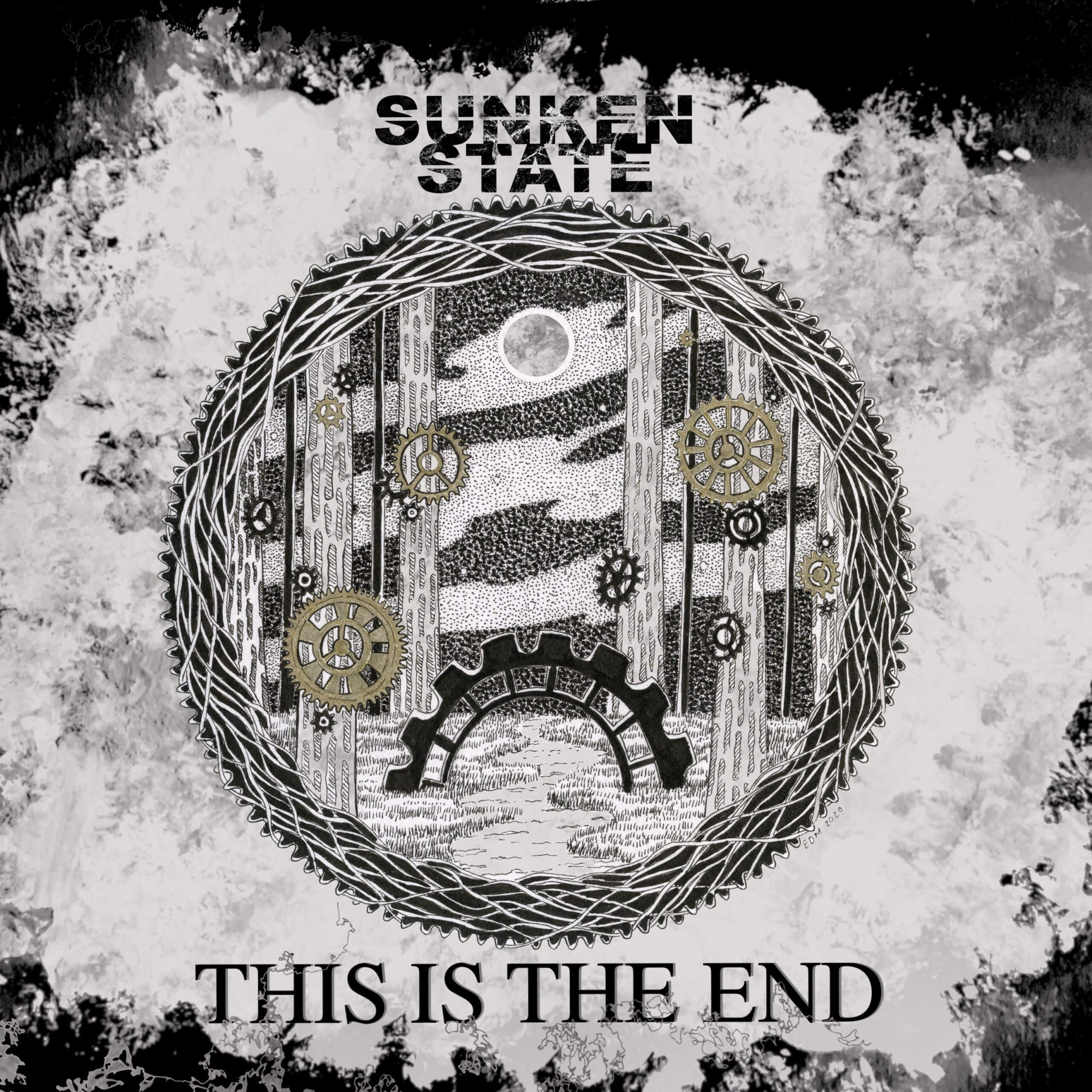 This is the End is out now on all digital platforms.