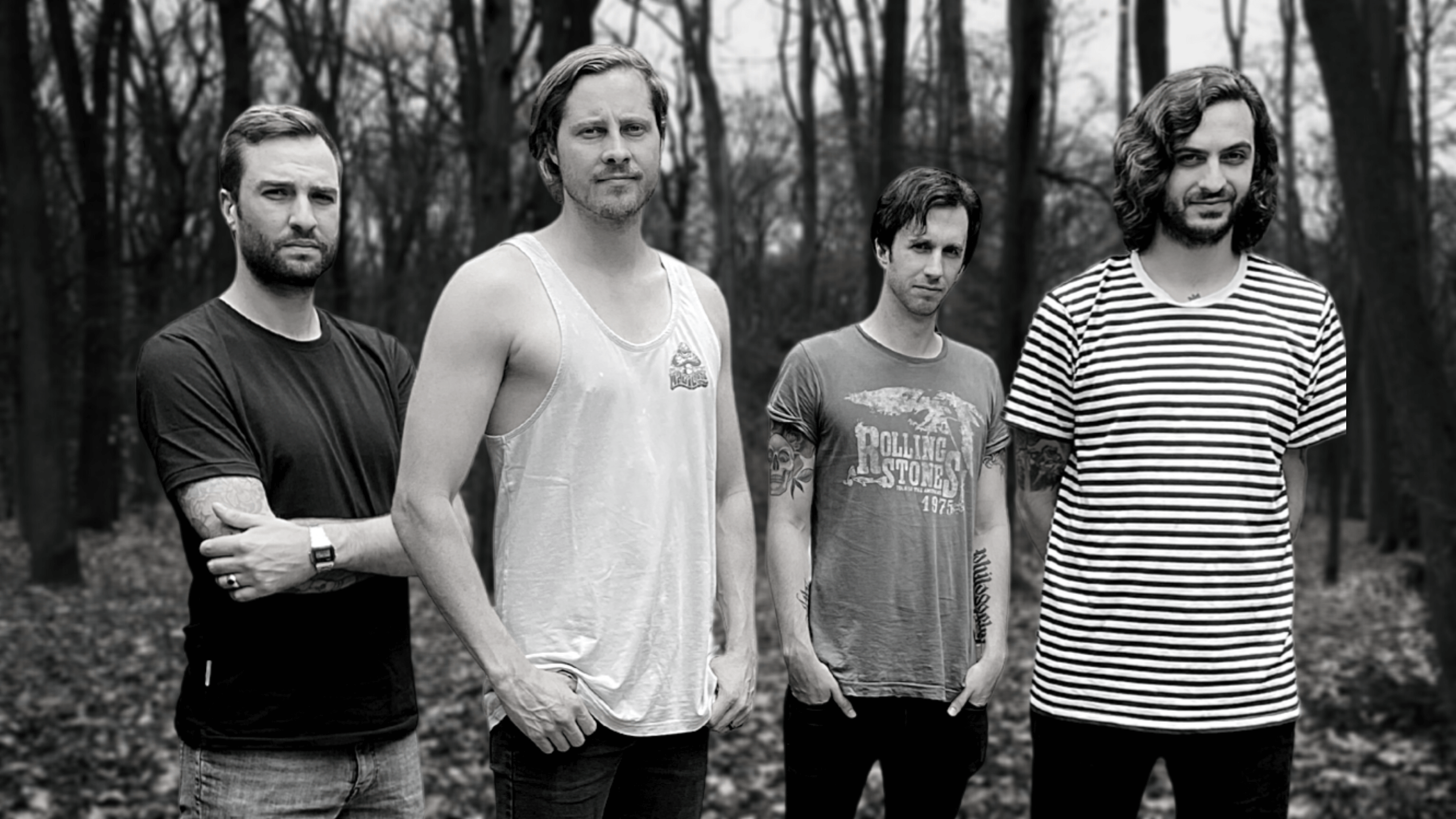 After setting the tone a couple weeks ago with the self-titled first single off the album, Acid Magus return with Red Dawn a straight fuzz attack with reverberating, delay drenched verses designed to hypnotize.

“For the first time the band have experimented with some low tuning, so expect octave drops and tempo changes. All the psych/stoner/doom vibes to be expected but once again, that alt rock accessibility lingers.” Comments guitarist Keenan Kinnear

As huge fans of the rock greats (Zeppelin, Sabbath), stoner/desert rock behemoths (Kyuss, Sleep) as well as the tripped out psychedelic stylings of modern “psych” bands like Slift. Acid Magus take inspiration from all kinds of great music, spanning the entire gamut from 60s Hendrix/The Doors to Hawkwind and Scorpion at their heaviest, all the way to pretty much everything inspired by Black Sabbath today. All this with maybe a little Alt Rock sensibility thrown in for good measure. With an uncompromising, DIY approach to writing, Acid Magus promises to offer up only the best, most impassioned musical works. Long, slow, heavy, soft, it’s all there, and it comes from the heart…

Listen to the track here thanks to 666 Mr Doom 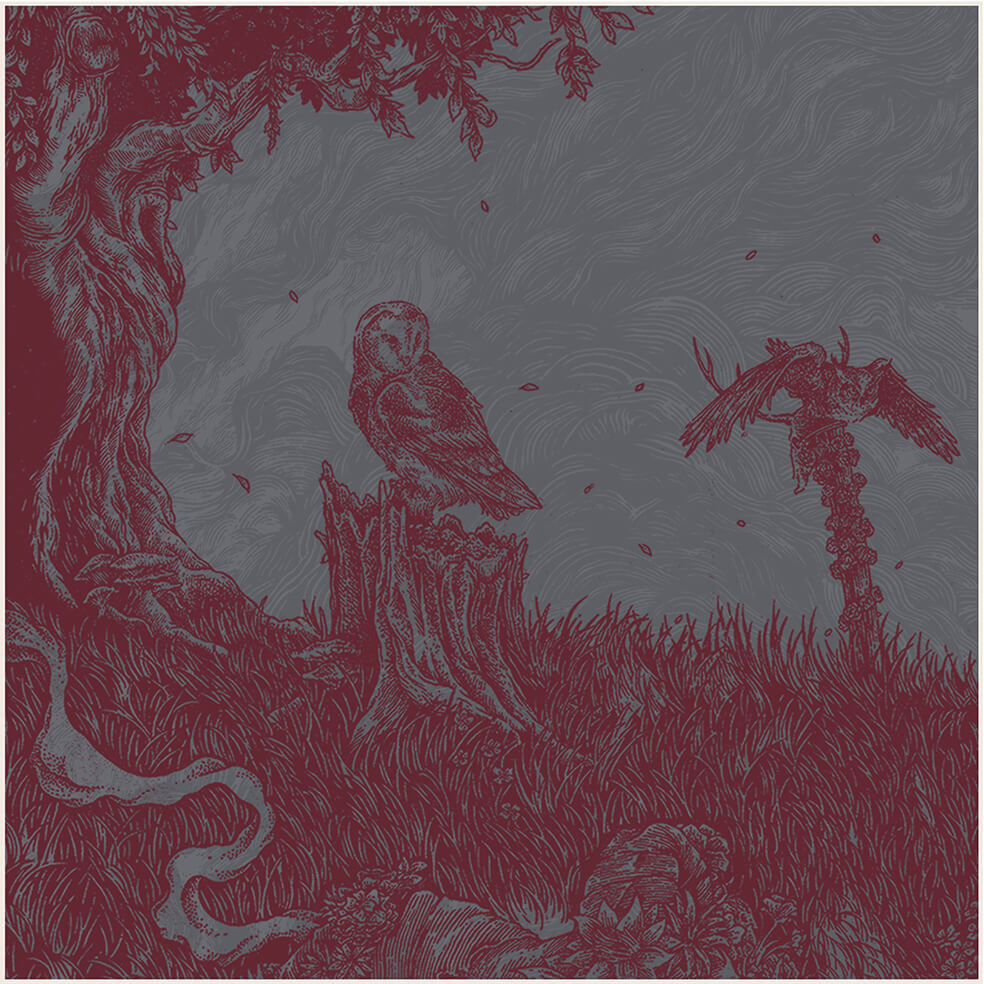