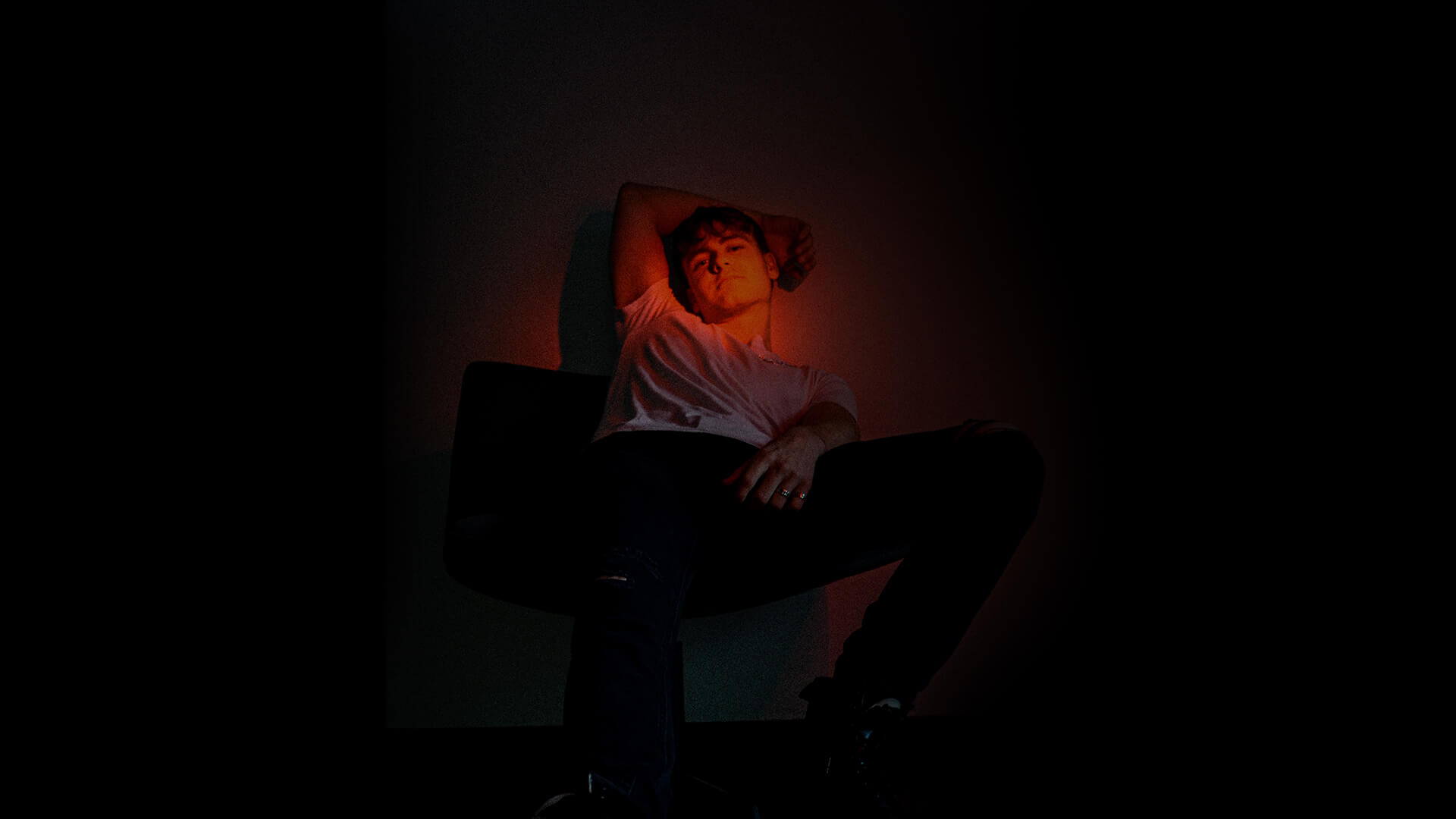 Since moving to Cape Town in 2018, Nic Jeffrey has grown considerably as a musician. Originally from Johannesburg, the multi-instrumentalist spent his first few years here in Cape Town as singer and guitarist for the band, PHLO. From 2018 to 2020, Nic spent time writing songs for PHLO, performing in some of the biggest venues across Cape Town and Stellenbosch, and experiencing various successes in the music industry – like radio play and hundreds of thousands of streams – all leading to Nic developing an even greater passion for music.

It’s this passion that ultimately led to Nic venturing out as a solo musician, with his 1st ever single being released earlier this year in April. Within two months of this release, Nic has gone on to garner quite a following already, with over 16k streams across the various digital platforms, as well as radio play on some of SA’s prominent radio stations. Overall, the future looks exciting for Nic, with his dreams and ambitions set at greater heights than ever before.

With momentum growing behind his two previous releases, Nic Jeffrey returns with his new single, The End of Time out now on STFD Records. As one of the first songs he ever wrote when he was 14 years old, ‘The End of Time’ holds a special place in Nic’s songwriting career. Fast forward over 7 years later, and the song has now been developed into a Coldplay-inspired, acoustic-pop anthem. Written about fighting for someone no matter the cost, the song steadily builds through melodic verses and captivating choruses, progressing from a soft, acoustic guitar opening to a wonderfully explosive final crescendo. Nic’s listeners are sure to fall in love with ‘The End of Time’ and its relatable lyrics, dreamy vocals and catchy pop hooks.

Co-produced by Jon Shaban and Nic himself, the track was recorded and mixed at STFD Studio and mastered by Tim Lengfeld.

Buy / Stream The End Of Time 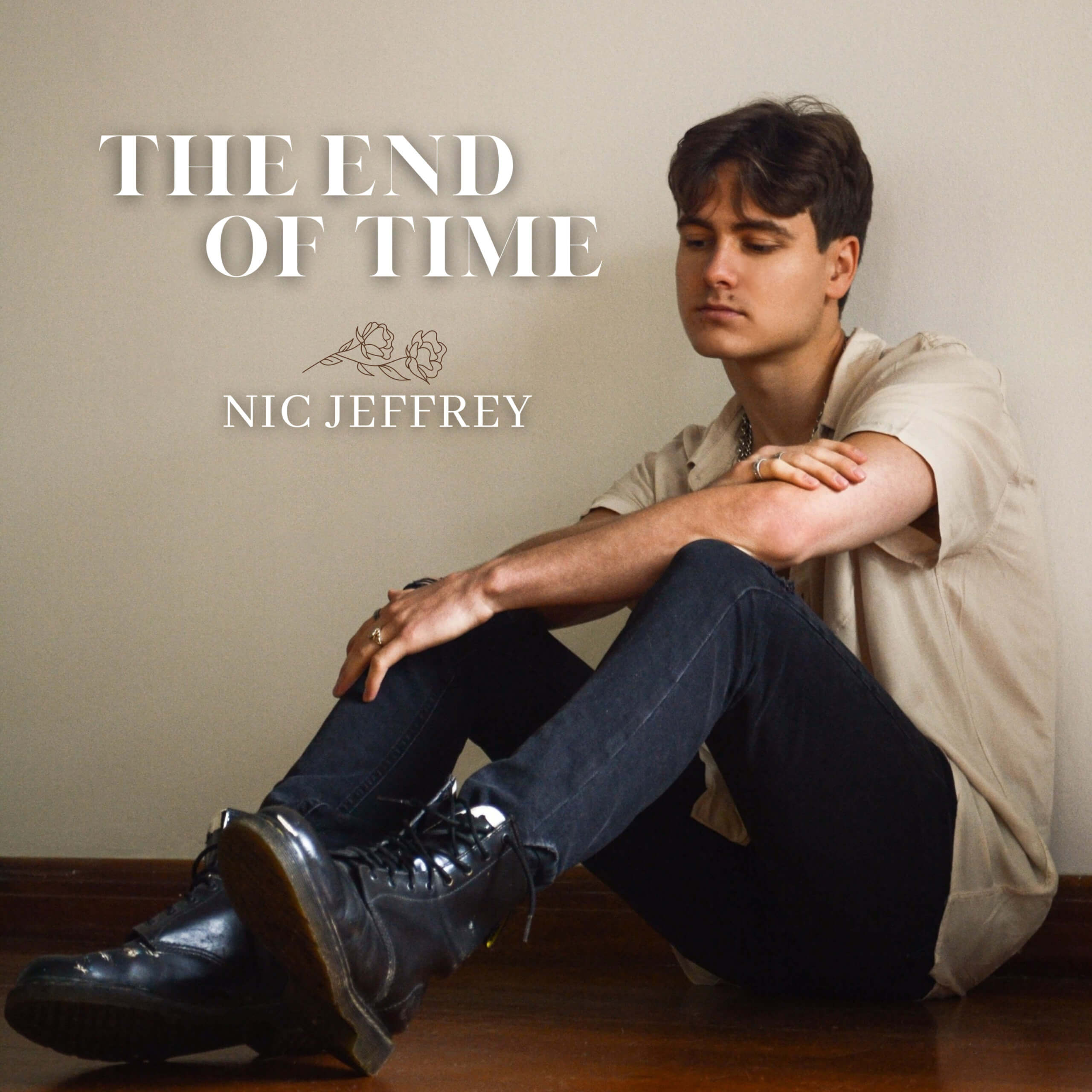