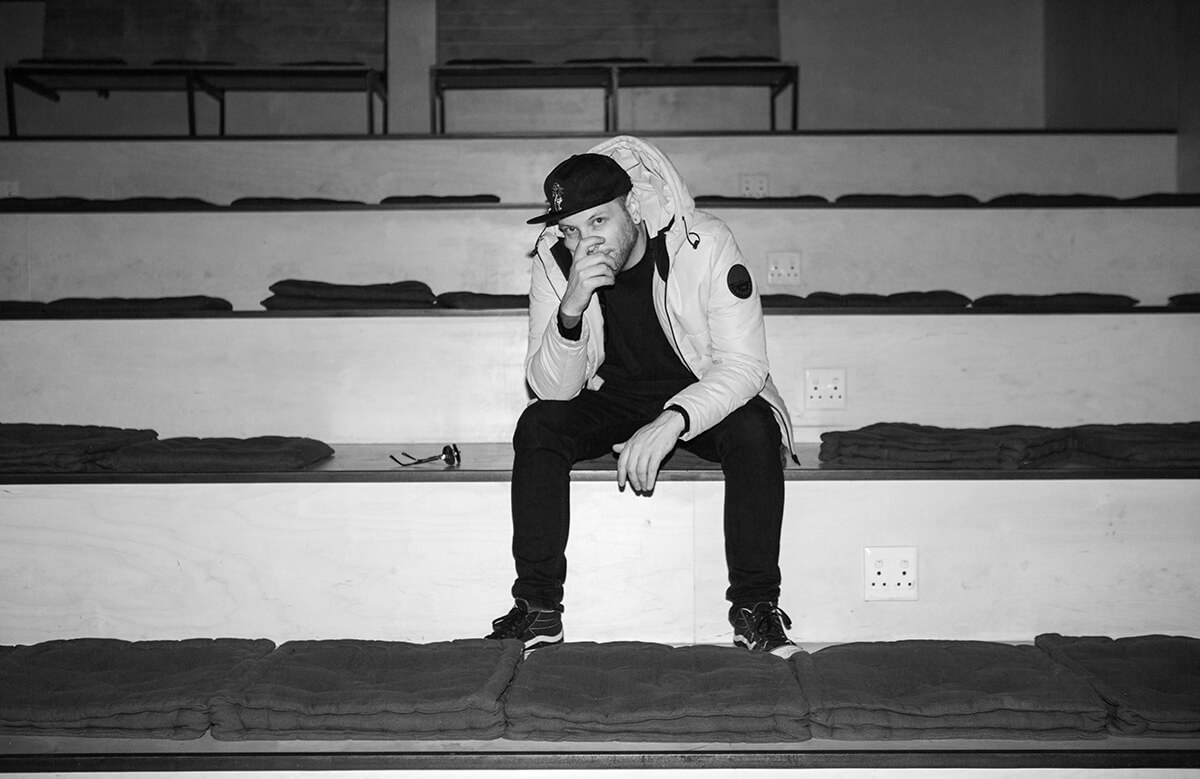 Cape Town based musician Alainite releases his debut album Midnight Vibing today. This is his first full-length album following the success of his EP, After Hours released in November 2019.

While the concept of Alainite’s project is one of introspection and independence, he frequently collaborates with talented producers both locally and abroad. Notable achievements include singles such as ‘Explore This’, ‘Tired’ and ‘Spinning’, which have received hundreds of thousands of plays across media platforms. To date, Alainite’s songs have amassed more than a million streams on Spotify alone, and, fuelled by this success, he has been working tirelessly to release his debut album.

Midnight Vibing is a determined effort to explore and solidify the idiosyncratic sound which emerged from Alainite’s early songs. Speaking about the impending release of the album, Alainite had this to say – “After the feedback from my previous EP I decided to focus on and create a body of work that not only I’m proud of, but that allows me to expand on the sound that resonates with my audience. I wrote these 12 songs with the intention of giving my listeners an experience – something they can get lost in. The goal was to create a completely immersive and visceral journey.”

Watch the video for Explore This 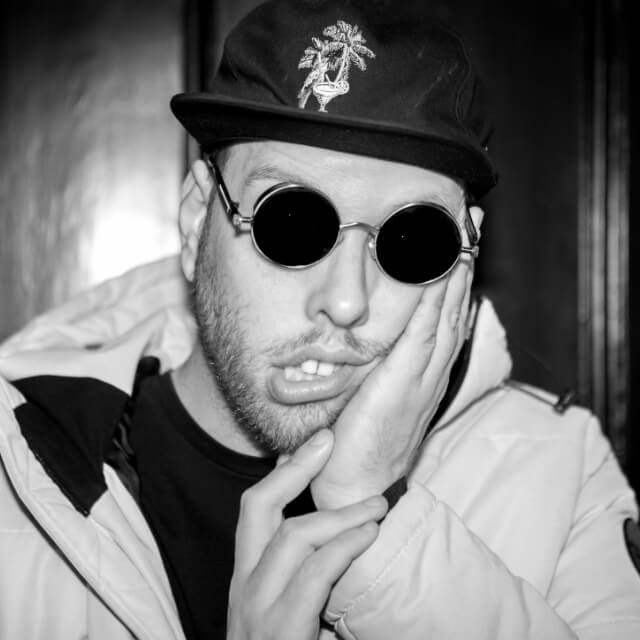