Mongrel Records is proud to present Fangs, a compilation of some of the finest heavy music from the emerging African underground, focusing predominantly on the fiery South African scene. Included in the 14 explosive tracks are locally acclaimed bands such as Ruff Majik, Deity’s Muse, Boargazm, Hellcats, and The Drift, with the added spice of up-and-coming acts like Savage Lucy, Peasant, Goat Throne, and many more. Besides showcasing the best that the continent has to offer, Fangs is also a mixed bag of utterly intense and enjoyable tunes, so bite down hard!

“It was so much fun putting this album together. There are some amazing bands on this continent, it was difficult choosing only 14 tracks. That been said we are already discussing Vol 2!” comments Mongrel Records label manager Warren Gibson. 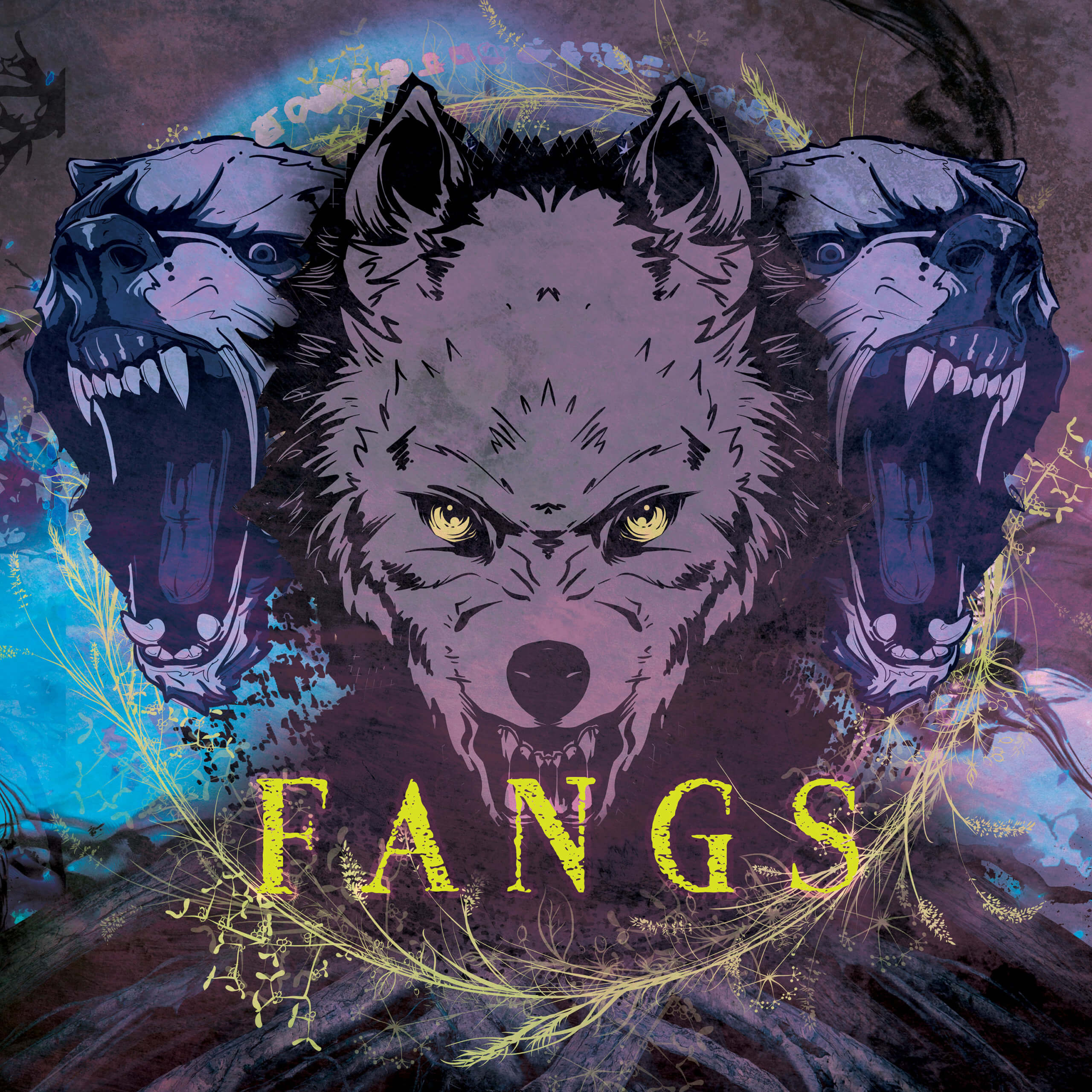 Definitely one of our favourite new bands! If you like your hardcore blackened and metallic then Burning Tongue is the band you've been waiting for. Their debut album "Prisoner's Cinema" releases on the 29th October 2021 via Aqualamb Check out the video for the first singe "Cult-De-Sac":www.youtube.com/watch?v=KHYAWFSi27cPre-order the limited edition clear vinyl with black and red splatter, 100 Page Artbook & T-Shirt. This bundle is only available during the presale for the epic price of $25:burningtongueband.bandcamp.com/album/prisoners-cinema#burningtongue #prisonerscinema #hardcore #metal #blackenedhardcore #blackmetal #aqualamb #plugmusicagency ... See MoreSee Less

Have you watched the video for Mater Suspiriorum from Nathaniel C. Shannon and The Vanishing Twin? If not go and do it right now. You will not be disappointed. Taken from his breathtaking EP The Three Mothers out now on AqualambWatch the video - www.youtube.com/watch?v=sHYEStKxw-wBuy The Three Mothers - nathanielshannonandthevanishingtwin.bandcamp.com/#nathanielshannonandthevanishingtwin #matersuspiriorum #threemothers #darkfolk #experimental #ambient #postmetal #sludge #dreamscape #soundscape #plugmusicagency #aqualamb ... See MoreSee Less