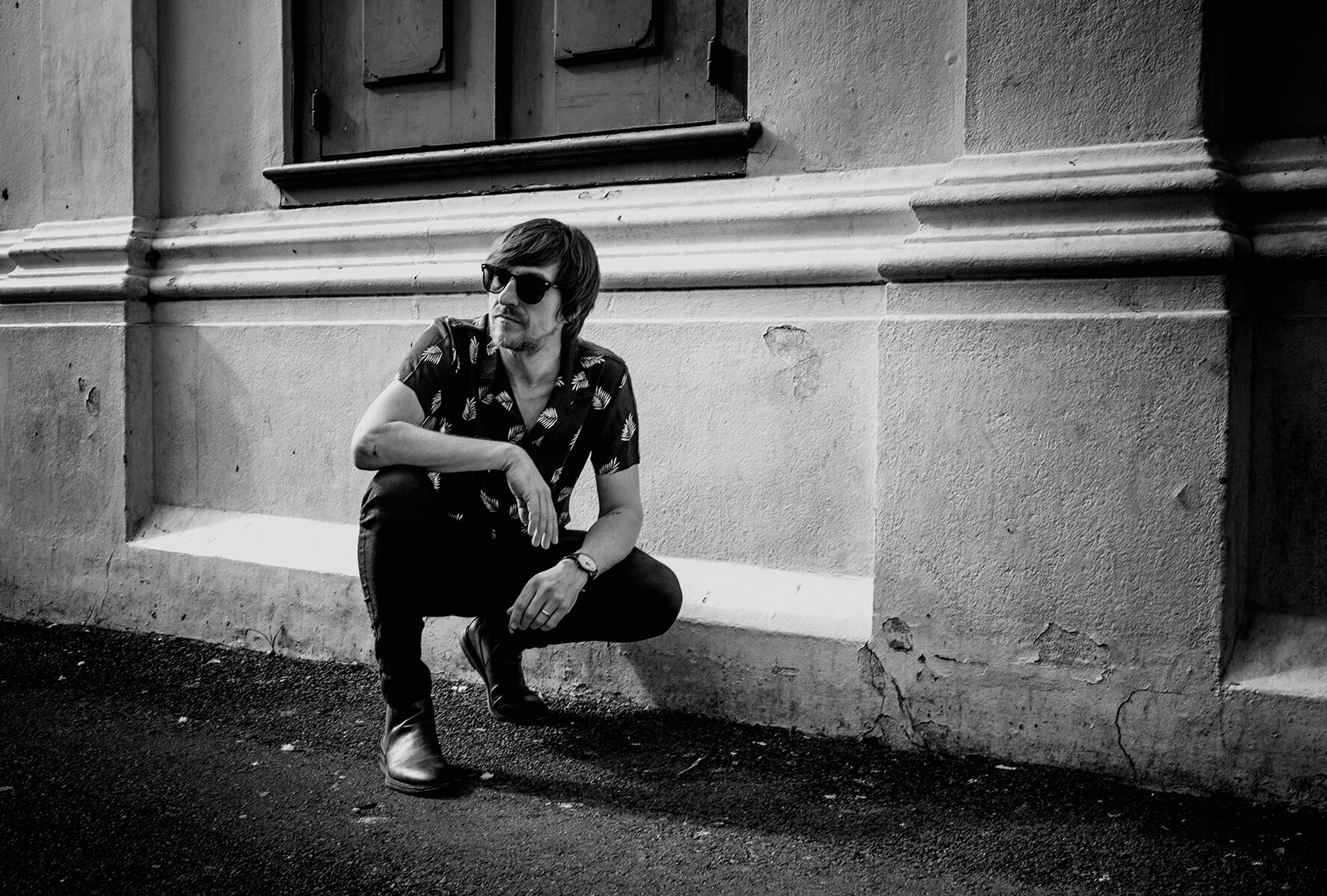 Esteemed South African guitarist and songwriter Albert Frost has revealed the video for his latest single Everlasting. The track is a heartfelt ode to the ecstasy one feels from experiencing live music. While not written specifically with the world’s current situation in mind, it lends itself to the feeling most fans and musicians are experiencing now.

“The main sentiment behind the song is that sense of camaraderie and belonging that people get from being part of a crowd at a venue or festival, and never wanting to let go of that feeling.” explains Albert.

Watch the video for Everlasting

Everlasting is available now on all digital streaming platforms. 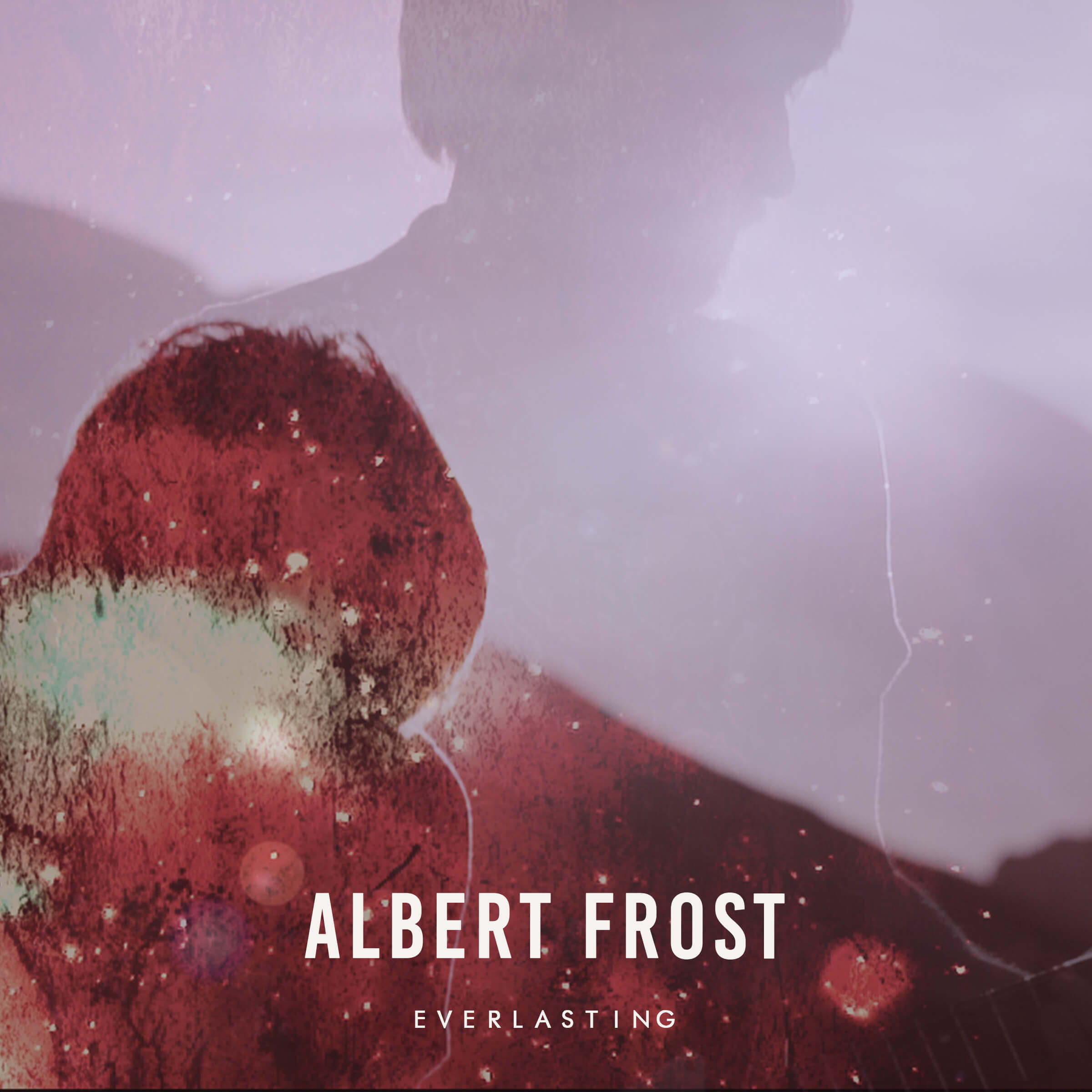 For the past two decades the energetic performances of SAMA award winning blues/rock guitarist/singer Albert Frost has captured audiences worldwide.

Dubbed the “South African Hendrix”, Frost deftly alternates between rhythm and lead, showcasing his extraordinary skills on the acoustic and electric guitars. His first love is the Blues, stemming from the influence of his long relationship with the Blues Broers, a well-known and respected group from Cape Town with whom he has performed since 1994 at the age of 17.