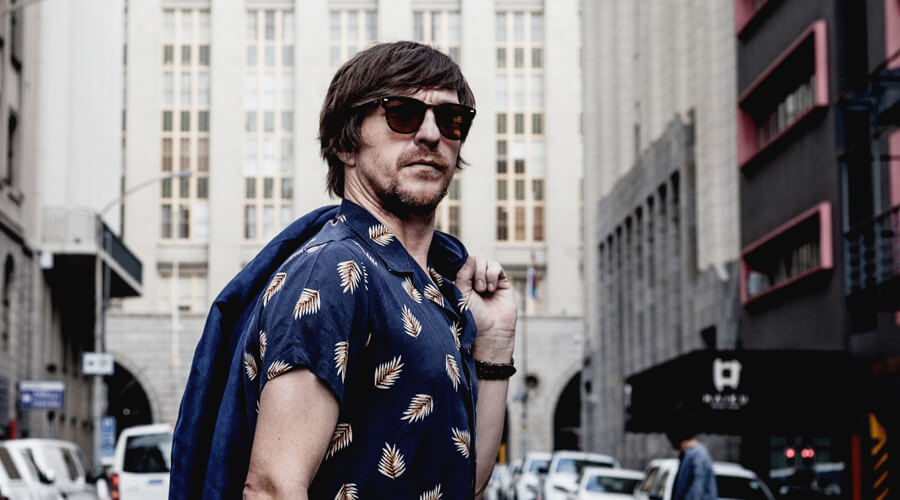 Renowned South African guitarist and singer Albert Frost releases his new album Sacred Sound today. The album which sees Albert returning to his heavier rock roots is packed with riff driven rock anthems, reflecting the trials and tribulations he has gone through since recording began back in 2019 with producer Theo Crous, from not being able to gig due to lockdown to cutting the tendon on right hand which could have let to the end of his career. While there is an angrier edge to it, Albert maintains his bluesy afro-pop sensibilities throughout the album.

Watch the video for Money Money 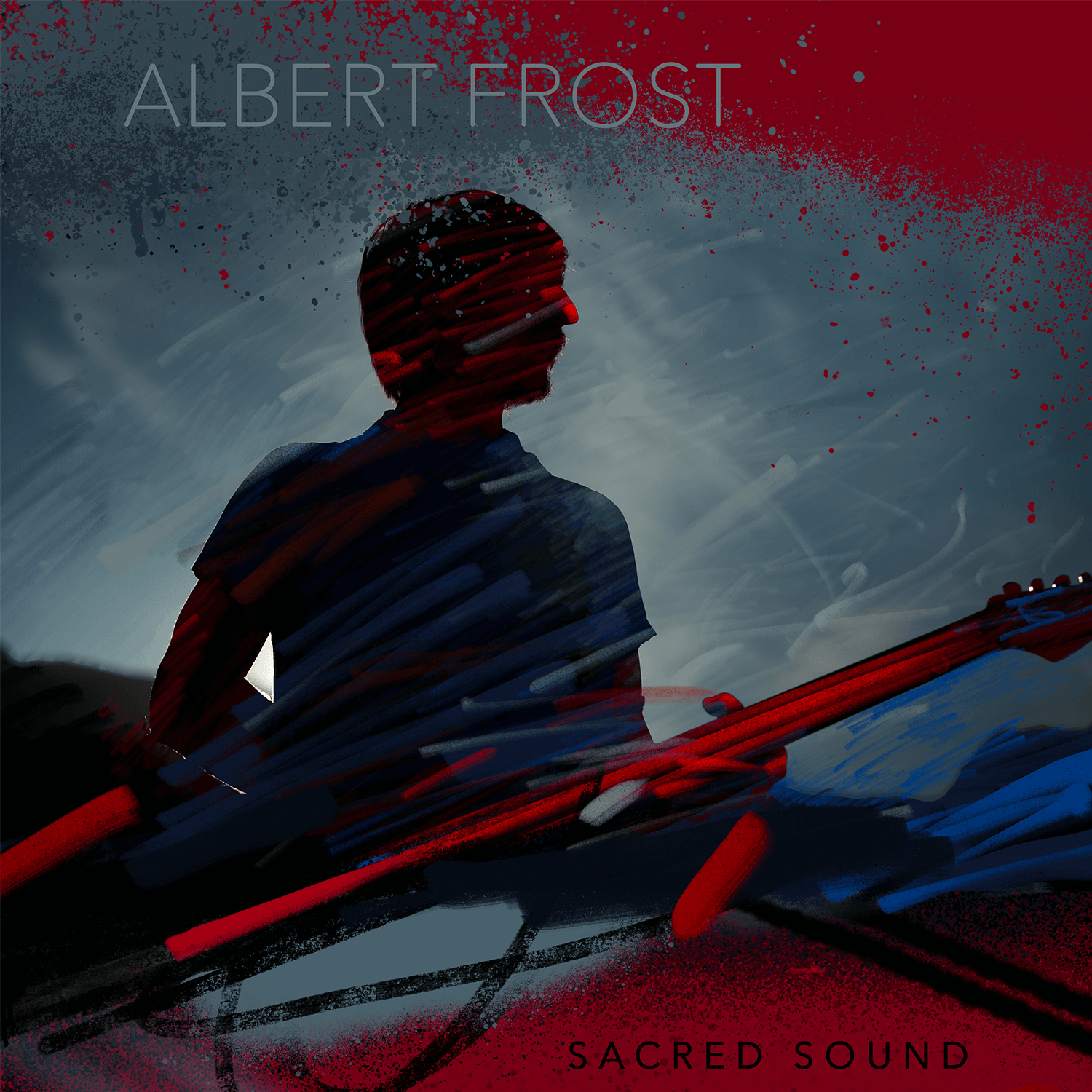 For the past two decades the energetic performances of the SAMA award winner have captured audiences worldwide. Referred to as “the dark prince of South African blues” by Rolling Stone, Frost deftly alternates between rhythm and lead, showcasing his extraordinary skills on the acoustic and electric guitars. His first love is the Blues, stemming from the influence of his long relationship with the Blues Broers, a well-known and respected group from Cape Town with whom he has performed since 1994 at the age of 17.