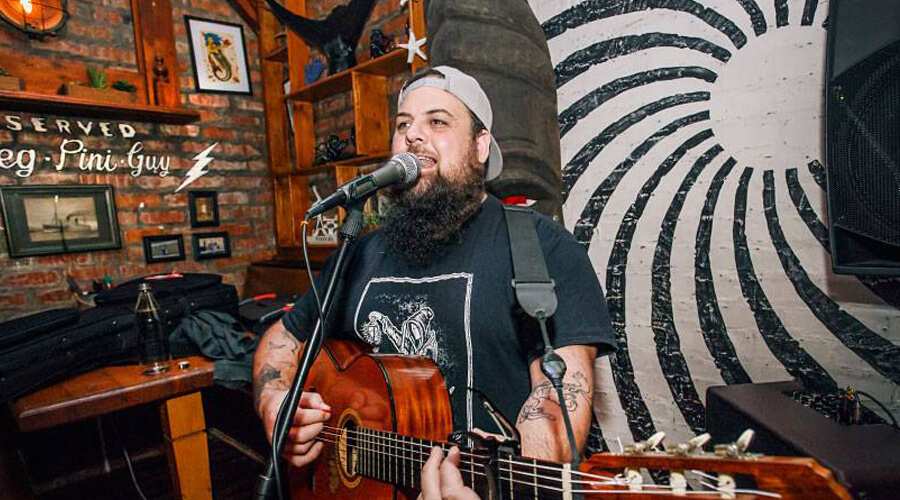 Jon Shaban is a singer songwriter based in Cape Town, South Africa. Shortly after quitting his job and committing to music full time in 2015, Jon has released 3 full-length albums and has toured relentlessly both nationally and internationally with his solo material and his band, The Shabs.

Fortune has favoured the brave as Jon has never looked back and has performed his music all over South Africa, Mozambique, England, Germany, Belgium, Austria, Czech Republic and Switzerland. Life on the road can teach any man about personal achievements, failure, love and an appreciation for the small and big things that happen, and Jon has fully embraced the challenge and the experience that comes with it.

With multiple albums under his belt (one being a ‘21 songs in 21 days’ challenge through the initial lockdown in March 2020) Jon is now back with a new single titled “Analogue Strikes Back”, a Pop/Punk banger that is sure to get us all reminiscing about those days of going to your local music store to buy that album you’d been waiting for, which sometimes felt like forever! There was nothing quite like opening that plastic sleeve to discover the artwork inside, whilst reading the lyrics and thank you’s to all that had helped bring the music to life!

Along with being a stand-alone single, this track also serves to promote Jon’s other love and interest, M-PIRE Music – a new local Indie Record Store started by Jon through Lockdown, as a spin-off of his business, Sit the Folk Down, which is a Record label and creative hub based in Woodstock, Cape Town.

Jon explains M-Pire as being “The last piece of the puzzle for Sit the Folk Down. We’ve always had the vision of creating a space to breed and cultivate creativity where people can come and hang out, browse local music and connect with musicians or other creatives. With Musica closing, we all saw an opportunity to execute our vision. Just because Musica closed its doors, doesn’t mean people don’t want to buy music. We’re trying to bring the soul back to buying music and provide a rad space where people can come and have an awesome retail experience. At the same time, we’re trying to provide a space for local bands and artists to put their music and merch into a physical store where people can either come to find what they want or discover new artists at M-Pire.”

Kevin Ramage, Jon’s partner in Sit the Folk Down adds, “There’s a line in the song that goes “The World’s a digital disaster and analogue is a much better way”. With this, we’re not trying to slate digital, as we firmly believe in moving with the times and how awesome that our favourite songs are now just a click away, but merely stating how there is so much more beauty and frankly value in physically holding that piece of art, not only for the music lover, but very much so for the musician themselves”

Watch the video for Analogue Strikes Back

Analogue Strikes Back was written, mixed and mastered by Jon Shaban at STFD Studio. 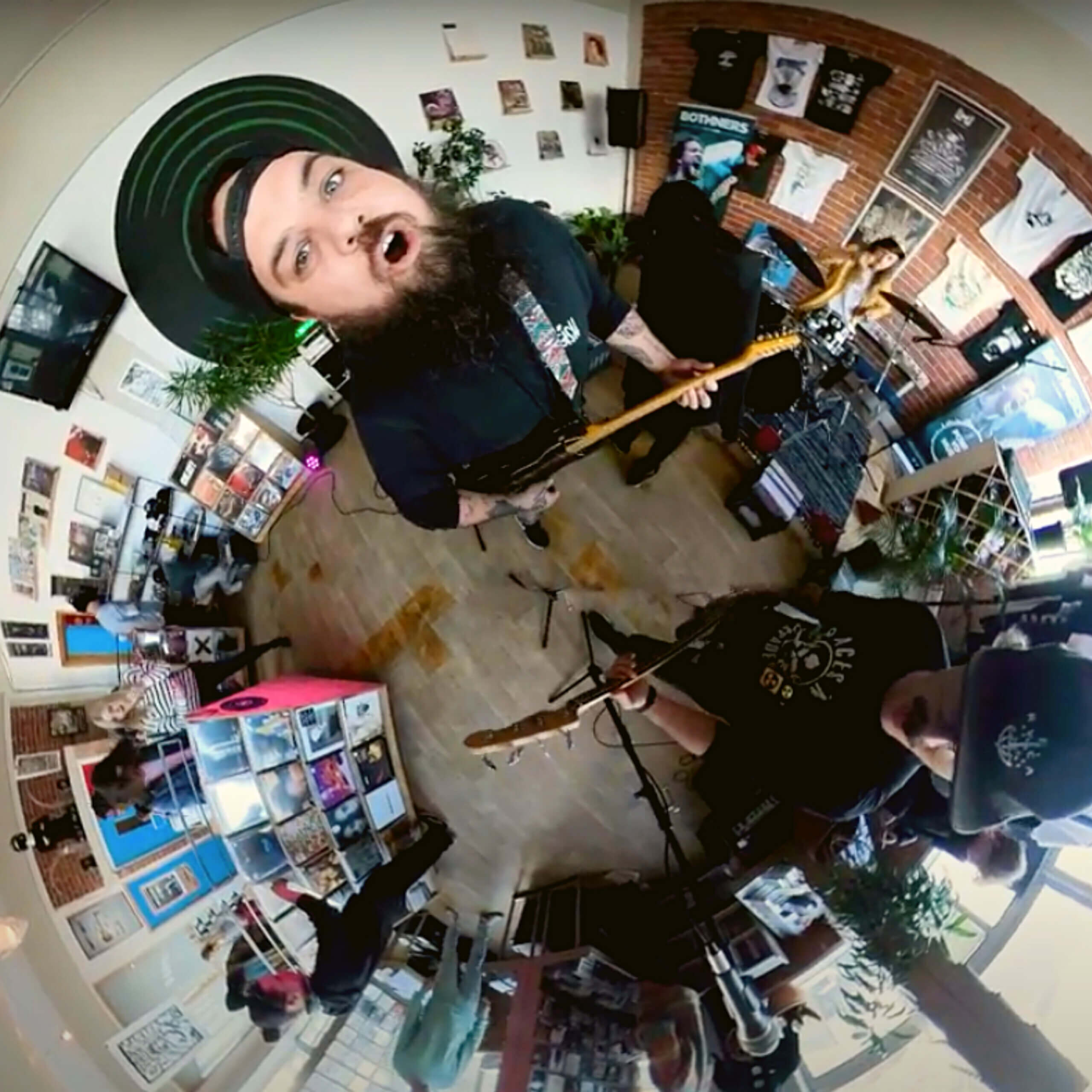