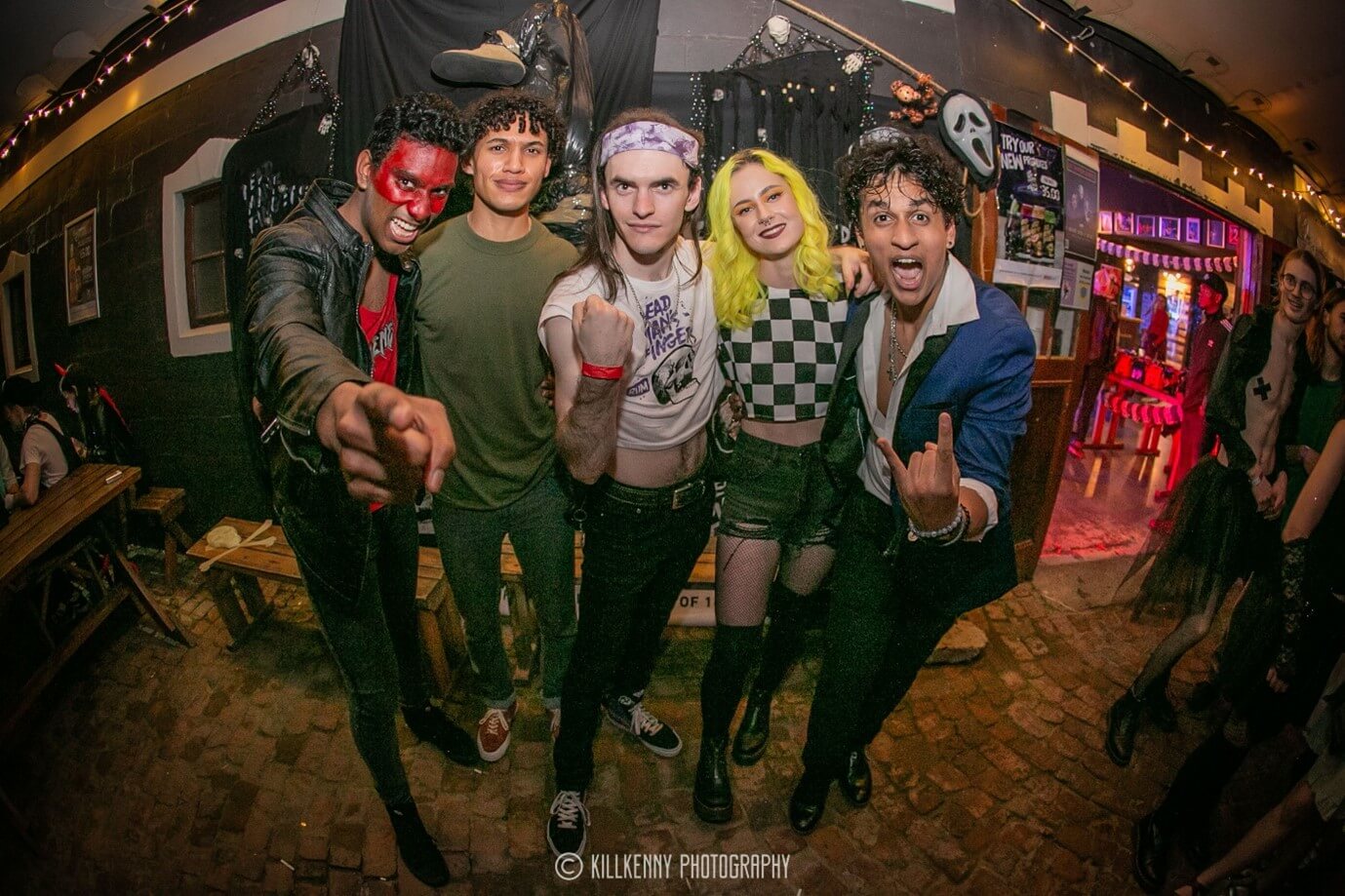 Cape Town’s MARENE show no sign of slowing down, having already released one EP earlier this year with the well-received Somethings Out There, the band wasted no time and dropped new EP After Life on the 29th October. White Midnight is the second single and video taken from the new EP after Beyond The Night Sky released in mid-October.

“White Midnight is the first song off our EP. It’s the torchbearer from where we left off with the previous EP and carries us into the new realms of what we consider to be our new musical direction which is focused on “rock music you can dance to”. For MARENE fans they’ll feel like they’re returning to that classic MARENE sound.” Explains vocalist and guitarist Tyler Duggan.

He delves deeper into the inspiration behind the track, “The lyrics focus on a concertgoer who suffers from substance abuse which is personified as his mistress. The darker lyrics are overshadowed by a sing-along gang vocal chorus which represents the way that substance abuse makes you feel great in the moment and a part of the party, however, in between the big choruses (party life) you feel empty and addicted.”

White Midnight’s music video has multiple stories that all intertwine into one crazy night. It’s tongue in cheek and represents the fun, vibrant energy that MARENE takes to the stage with each performance. The story was conceived by Tyler Duggan and Maronay Todkill with inspiration drawn from classic David Lee Roth music videos.

The video was filmed and produced by Natalie Frohmann and directed by Tyler Duggan. 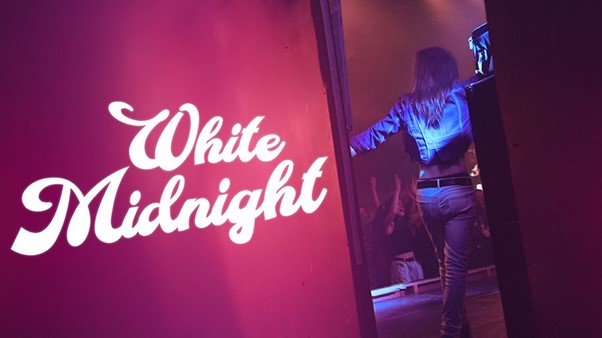 Watch the video for White Midnight

After Life is available now on all digital platforms 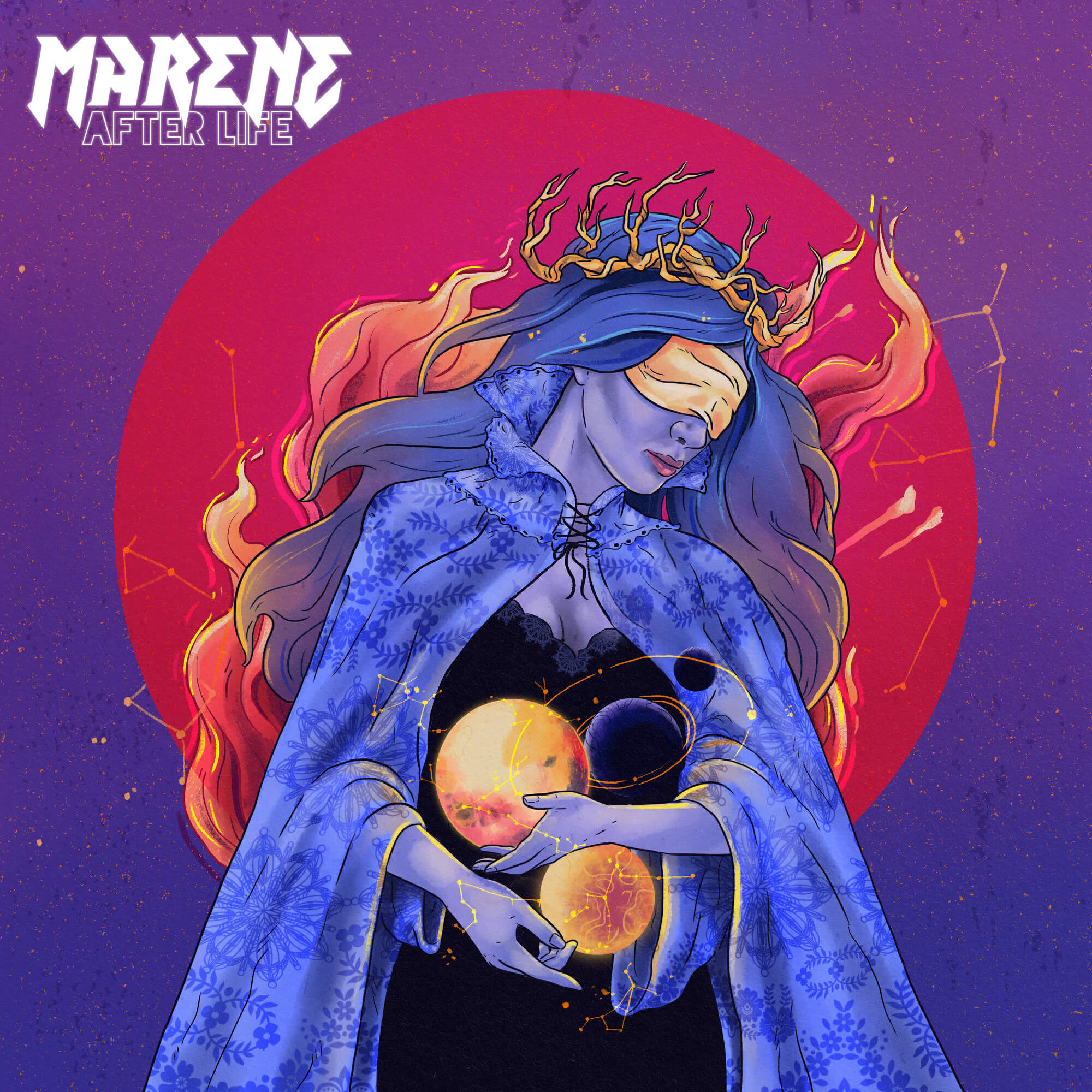