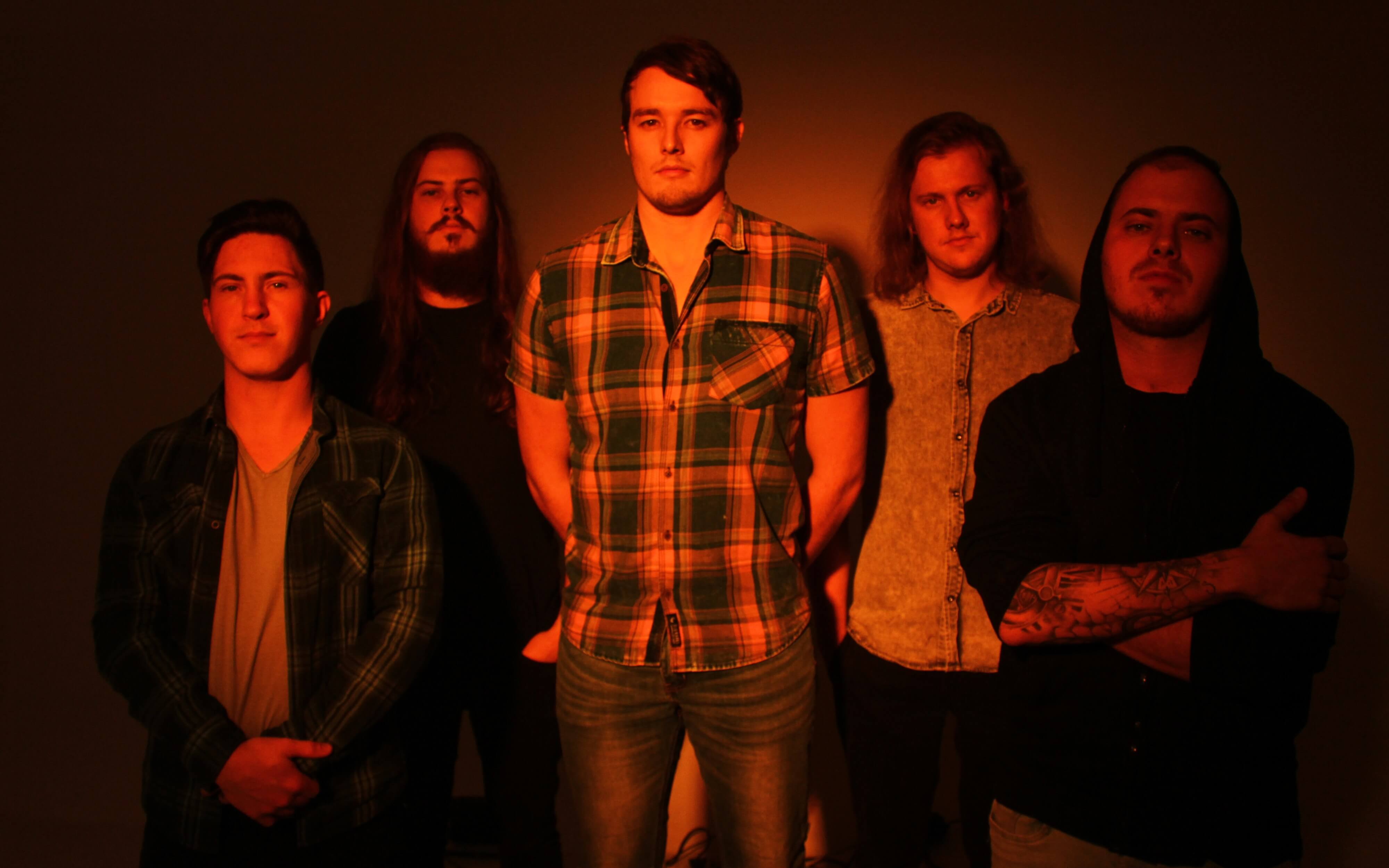 All We’ve Known is a 5-piece melodic metalcore band hailing from the windy city of Port Elizabeth, South Africa. Described as a blend of metalcore, hardcore, rock and electronics, the band’s sound is rooted in metal featuring electronic samples and ambience. Heavy breakdowns, hard hitting choruses, electronic elements and melodic riffs all feature in their live performance. Their sole aim being to provide their listeners with a high energy show as they believe in giving their all on every stage, no matter how big or small it may be.

After more than a year of writing and recording, they bring you their debut Full Length Album Dissidence.

“After a lot of hard work, we are extremely excited to bring you our debut album. We drew inspiration for these songs based on struggles that we and others close to us have gone through and that many other people can probably relate to as well. We hope you all enjoy the direction we decided to take with these songs, and we look forward to connecting with you on our upcoming tours!” –  guitarist Dill Jones.

The band would like to send a big thank you to Scott Zambonini at Space Brother Productions for the mixing and Robin Leijon at Lionheart Recordings for mastering the album. 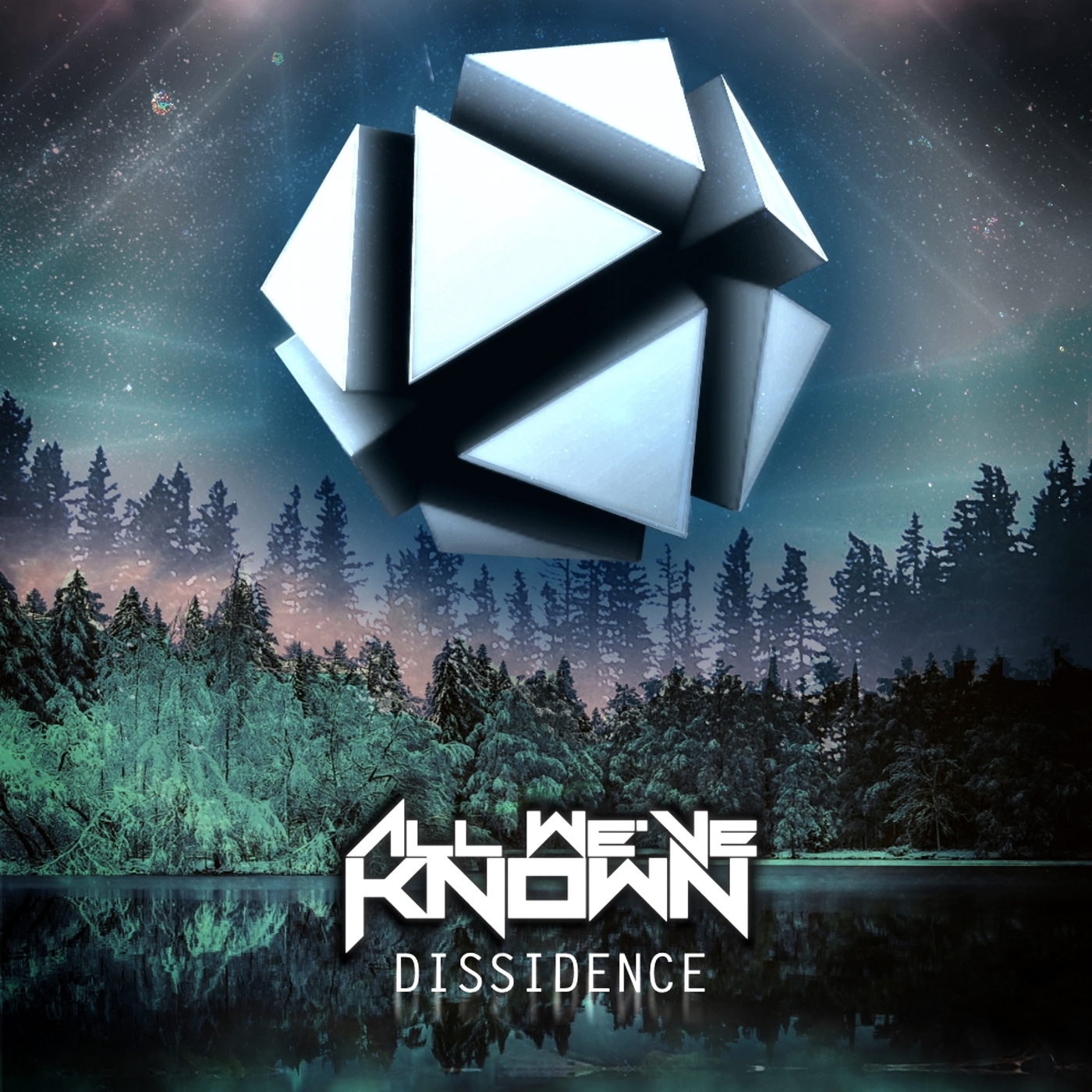 About All We’ve Known

Founded in June 2014, the band began writing would become their first EP in an attempt to show the world a different take on metal and its sub-genre’s. They played their first shows in June 2015 more than a year later.

In December 2015, they embarked on a successful debut tour to the Western Cape, playing shows at the likes of Rabbit Hole, ROAR and Mercury Live.

Having released their debut EP “Human Nature” in April 2016, the band set out on the “Human Nature Tour” in late 2016 performing shows in Jeffrey’s Bay and Port Elizabeth on the Eastern Cape leg of the tour followed by two shows on the Western Cape tour, the final show being a headlining slot at The Metalist’s Annual Facemelt Festival held at Mercury Live.