Today sees the release of Pretty Baby, the new single and video from singer-songwriter Steve Umculo. Born and raised in the culturally rich and bustling city of Johannesburg. His music is a tasty blend between folk harmonies and afro-centric grooves. Steve maintains a seamless balance between sing-along melodies and dance-inducing grooves.

The track was written in 2017 while Steve was living in Nashville and inspired by the Las Vegas shooting which happened during this time.

“There was a feeling of national mourning surrounding me which sent my mind down a long rabbit hole. I spent days thinking about the human psyche and how the fleeting actions of one individual can negatively affect the lives of so many. I started reading news articles and watching videos about this event and quickly found that I too became emotionally affected.” Comments Steve on the incident.

One particular article that he read was about a husband and wife. While watching show, Jason Aldean, the husband heard rapid gunfire. Split seconds passed before he looked over only to find his wife lying on the ground with a bullet hole through her head. He managed to escape, carrying his wife’s limp body to safety. She was taken to hospital, put on life support and remained in a coma for several days. The husband would arrive at the hospital before sunrise and leave well after dark every single day, in the hopes that his wife would wake up.

Steve adds, “I read this article while she was still in hospital and wrote this song not knowing what her fate would be.”

The video was shot in an abandoned Convent in Unzumbe in KZN and directed by Gareth Hubbard, the owner of a local backpackers.

“I had just come off a 4-day tour to KZN over which I had performed for an accumulative 7 hours. I was pretty knackered, so I decided to head down to the beautiful Mantis & Moon Backpackers in Umzumbe to have a chill, a surf and catch a few yoga classes. I was chugging back a well-deserved beer at the bar on my first night when I overheard some people talking about an abandoned monastery in the area. Among the group of people was a guy name Ty. He told me that this monastery had been abandoned in 1994 and was slowly but surely being reclaimed by nature. I can take you tomorrow if you’d like to check it out?” I leapt at this opportunity. So, the next day Ty, Gareth (the backpacker’s manager), Floki the jack russel and I set off on this intriguing excursion.” Explains Steve on how this all came about.

He goes on to add, “We were almost at the sacred site when I turned to Gareth and asked him what he did before managing the backpackers. “Oh, you know, photography and video production.” The top of the once mighty church bell tower started to peer over the hill ahead. All of a sudden, I was presented with the most stunning combination of grand architecture and dilapidation I had ever seen. I immediately turned to Gareth and said, “We’ve got to make a video dude.”

Watch the video for Pretty Baby

Pretty Baby is available on all digital platforms Smarturl 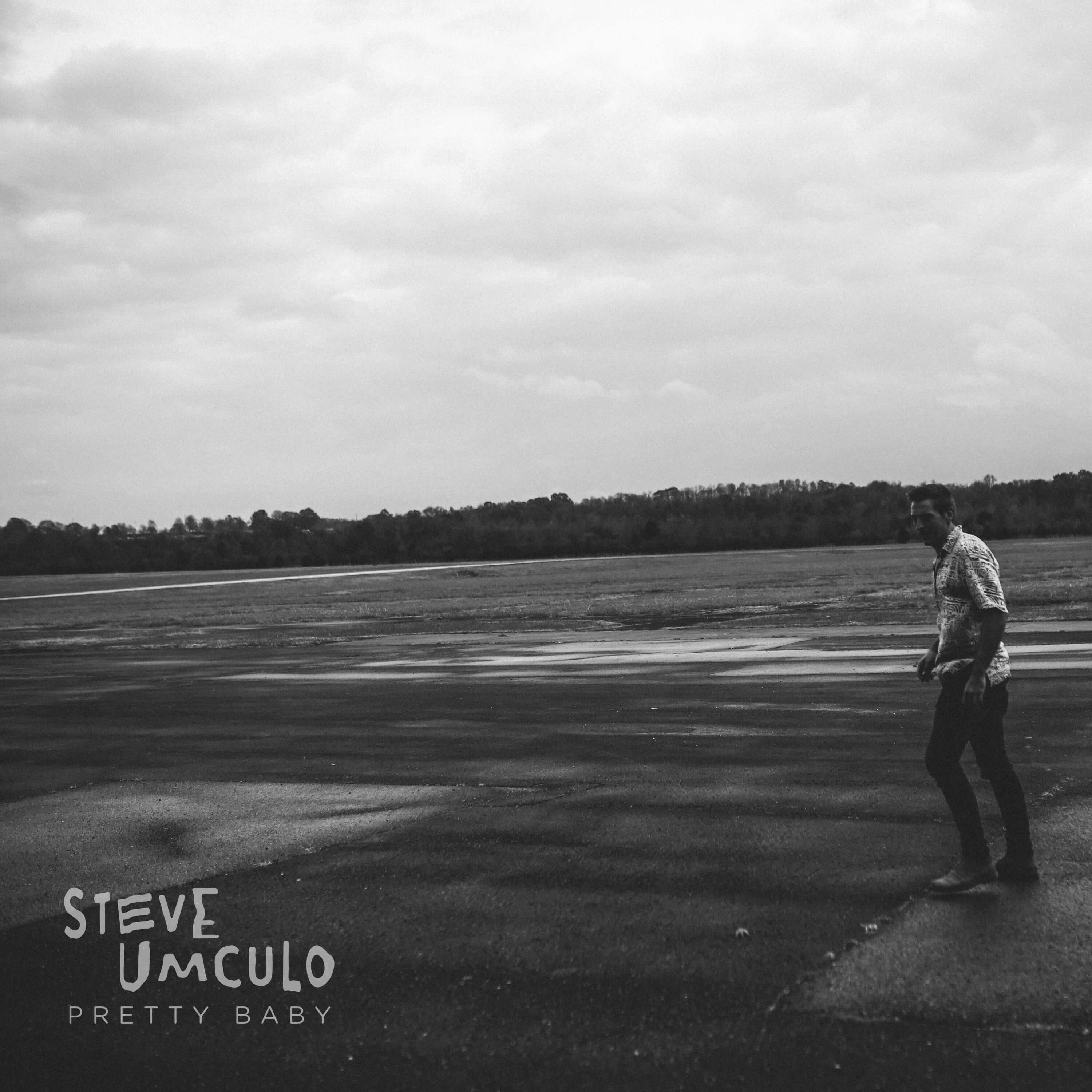 To celebrate the release of Pretty Baby, Steve will be playing a release party show on 31st August 2019 at The Pigeon House at Pirates Rugby Club, 25 Braeside Road, Greenside.

Tickets are R60 and available here 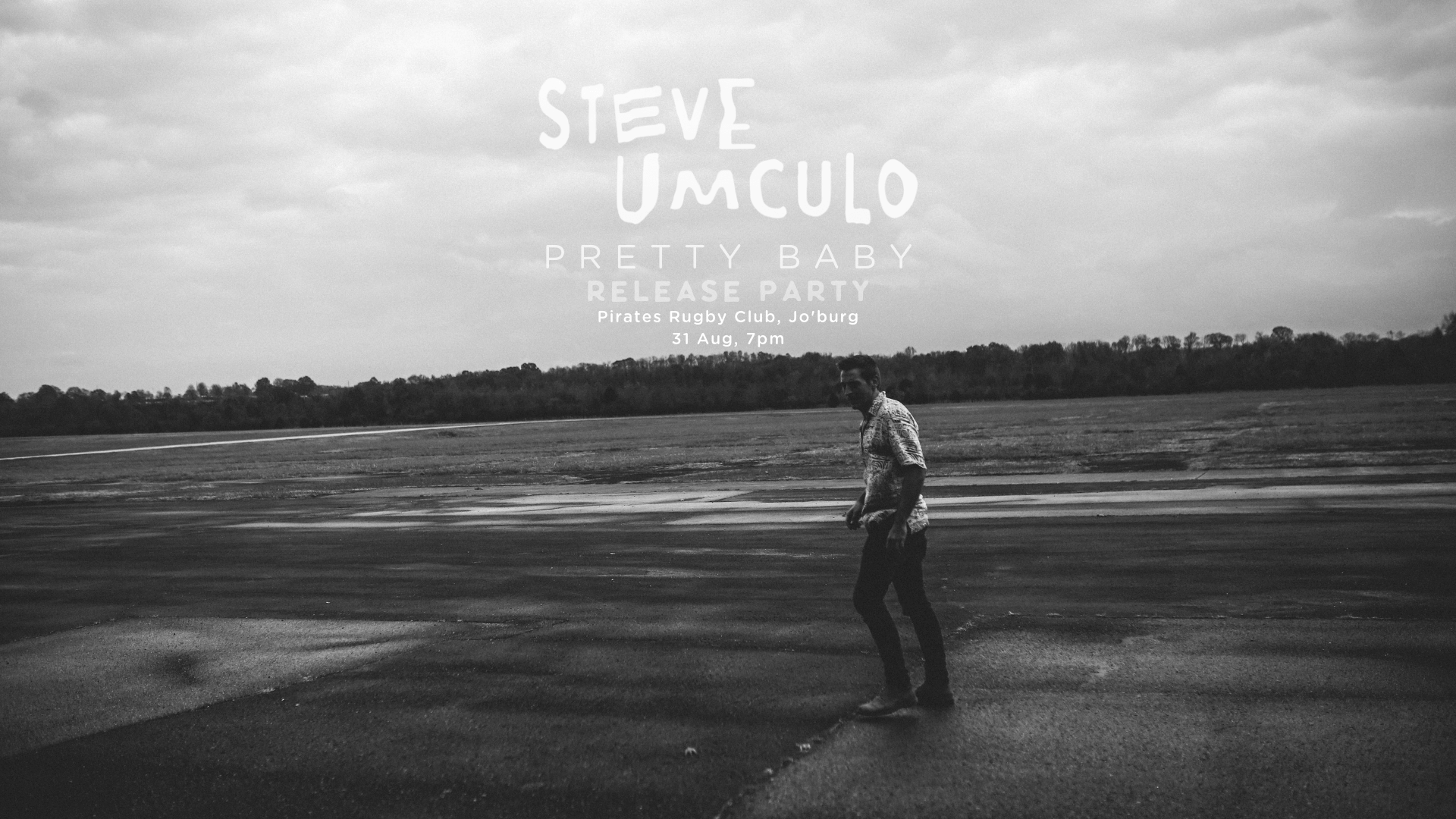