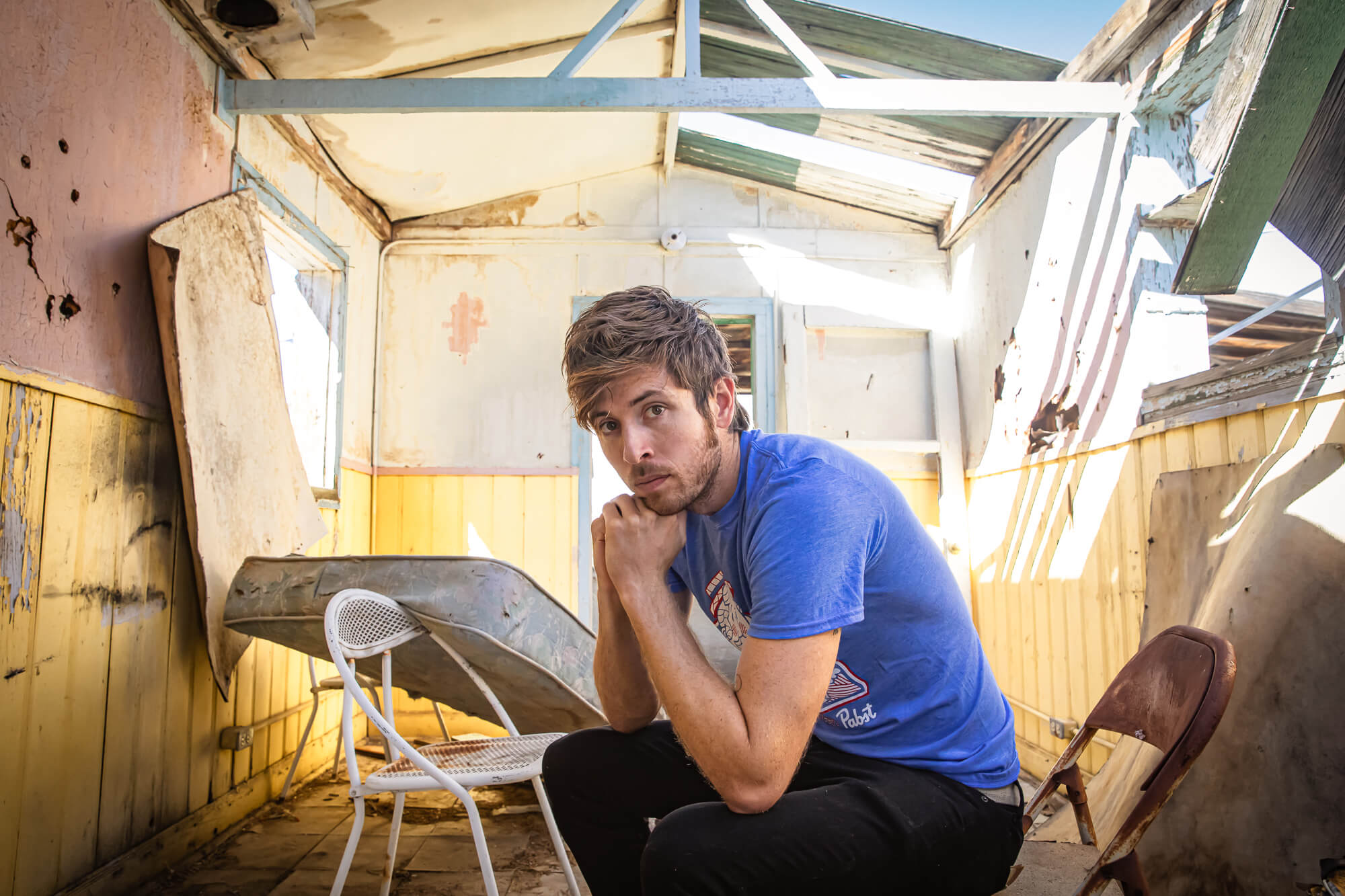 10 years ago, Newski found himself living in Saigon, Vietnam. While touring SE Asia, he met Durban folk-punk singer Matt Vend at a show in Bangkok. The two collaborated on an EP and toured South Africa together in 2012. Disaster ensued, as the car broke down and both men got punishing food poisoning on day 4, leading to cancelled shows and a financially tumultuous tour. However, the tour sustained many victories and Newski’s obsession with South Africa was cemented, leading him to 7 more visits. 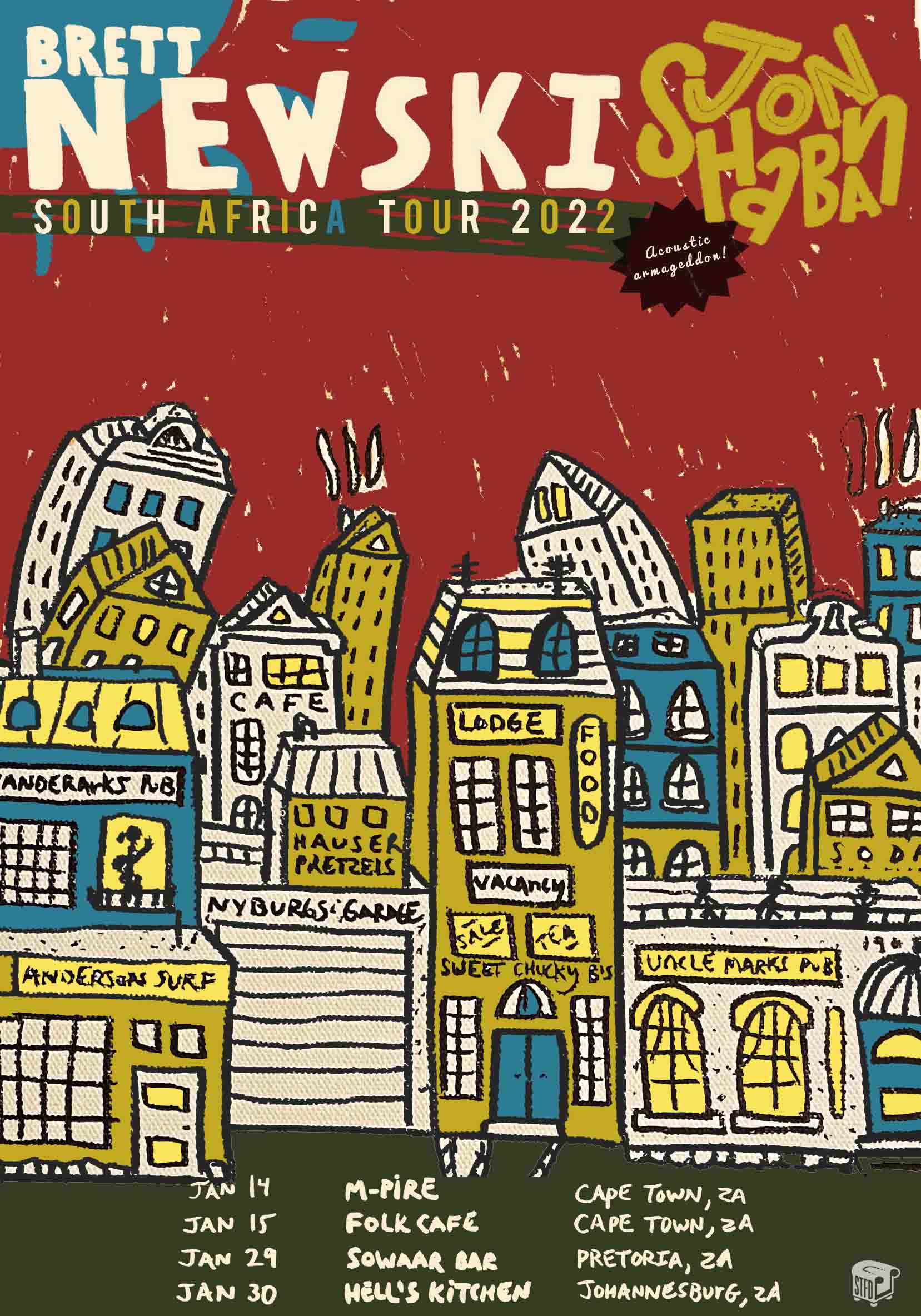 Brett Newski’s first batch of solo recordings “In Between Exits” was recorded in makeshift studios in Vietnam, Thailand, Hong Kong and the Philippines. CD copies of the album found its way to South Africa via Matt Vend, where fans of the indie-underground copied handfuls of bootleg copies and passed it around, garnering a small cult following. The 10-year anniversary edition of the album is available Jan 21.

Brett has been featured on Rolling Stone, NPR, American Songwriter, SiriusXM, Boston Globe, Paste and SPIN. He has played alongside acts like Pixies, Violent Femmes, Courtney Barnett, Manchester Orchestra, Better than Ezra & New Pornographers. He continues to tour over 100 dates per year.

Newski’s podcast Dirt from the Road dives into strangest travel stories, mental health boosts, and how to navigate the hurdles of being a person in modern times. Guests include The Lumineers, All American Rejects, Dashboard Confessional, Guster, Heartless Bastards, Verve Pipe, Toad the Wet Sprocket and Frank Turner. Hear here: https://brettnewski.biglink.to/dirtfromtheRoad

“Newski’s live shows are part rock n’ roll, part stand up, and part therapy. In the end, the room is won over.” –The Current, MPLS

“I like the sound and the way he is forcing the world to contend with him.” -Brian Ritchie, Violent Femmes