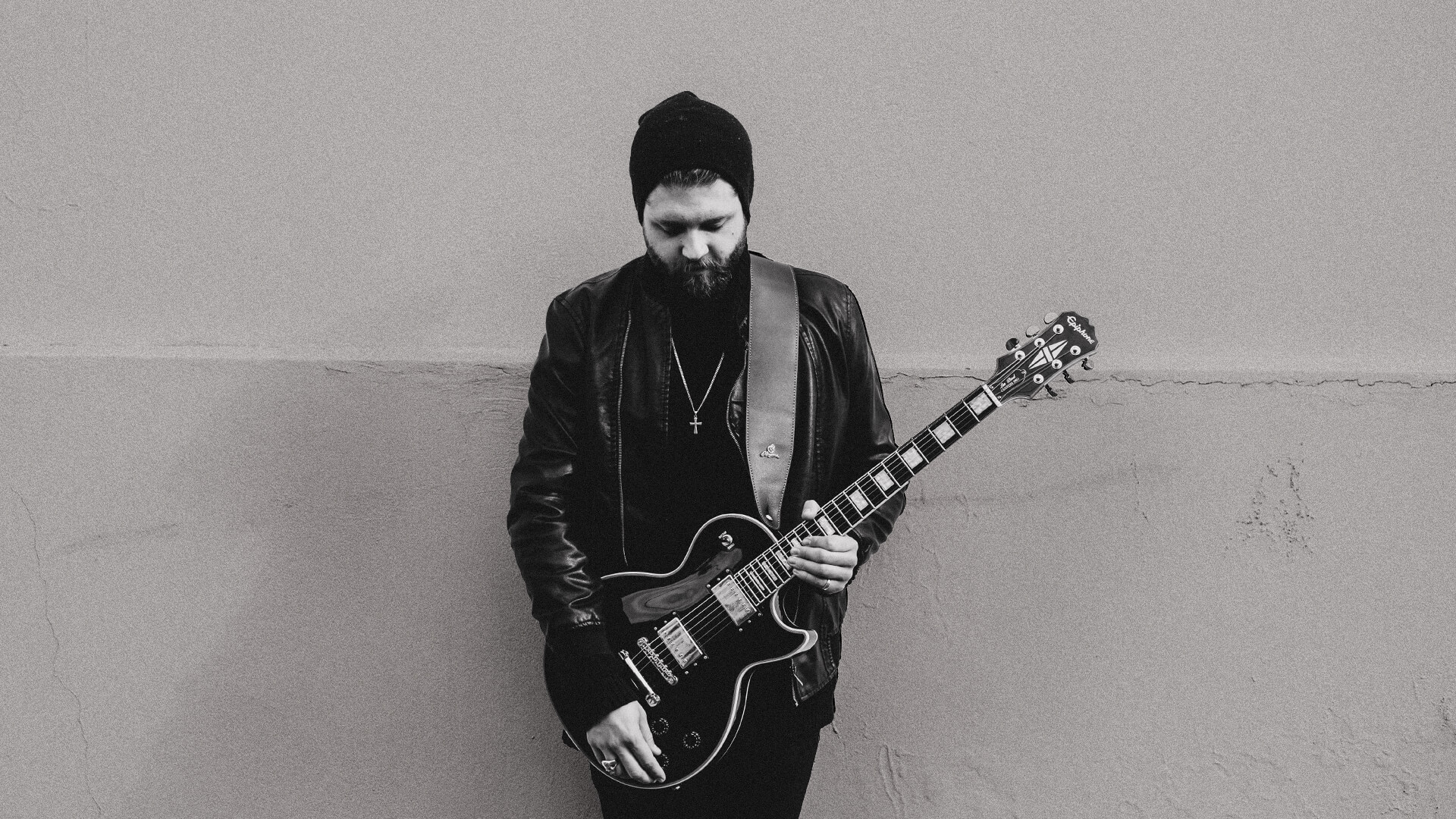 Rest & Resurrection is the new EP from Johannesburg-based, South African blues-infused-hard rock artist, Ross Harding out now on Mongrel Records. Ross is known for his fusion of blues and hard rock with strong elements of classic rock, 90’s alternative and grunge.

In 2017 Harding formed the blues rock band, Black Harbour, with fellow musician and friend Kevin Hughes, and made local and international progress performing, touring, and recording with the band. Since then, he has focused on his career as a solo musician, performing both as a solo acoustic artist as well as with his full band.

“The ideas of Rest & Resurrection are contrasting musically and thematically (or contextually). The EP is about a new chapter as a musician and deals with elements that I’ve wanted to express in my music – rebellion (about choosing one’s own path), the concept of rebirth or starting afresh, and more personal themes like spirituality and love. There’s a feeling of coming full circle too, as the EP has songs on it that have been with me for years already and are finally being released as I intended them to sound. So, there’s a lot going on for me in the EP. I’m very excited to share it with people – I’ve dreamt about it for quite some time already.” – Ross Harding

Watch the video for Resurrection

Watch the video for Rest 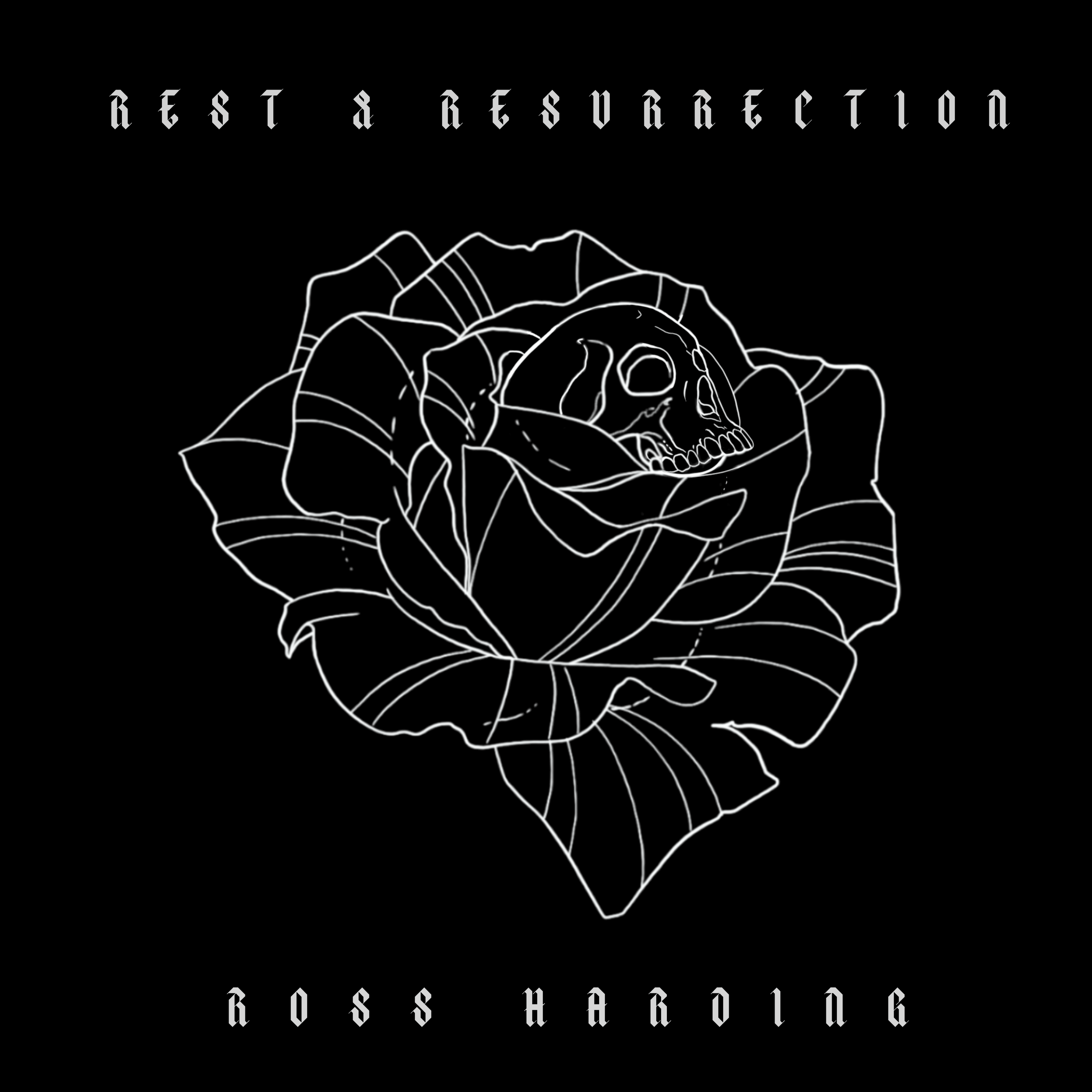