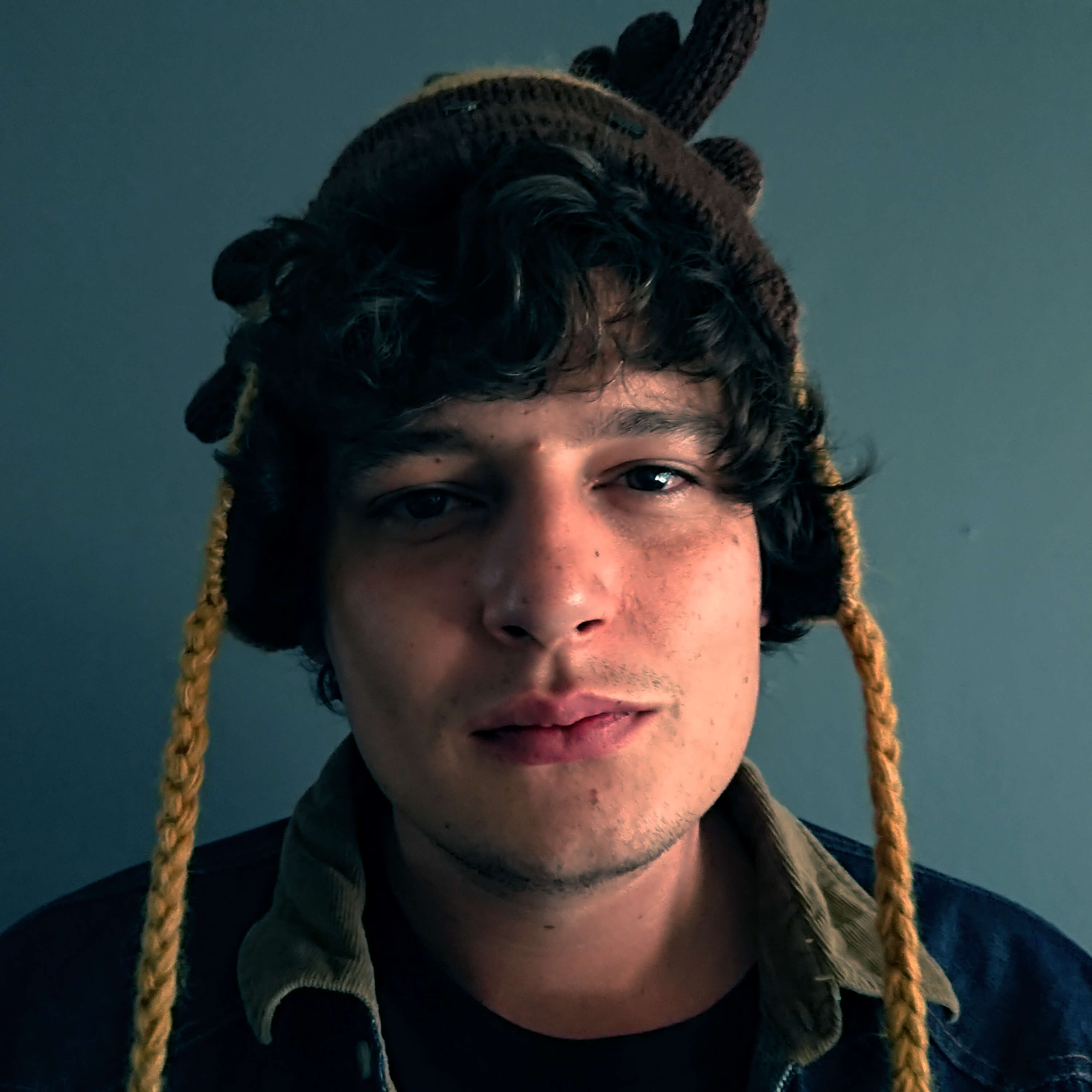 Pretoria based electro-folk musician Franco Bolleurs aka An Awkward Social has just unveiled the lyric video for his new single Games. Taken from his debut album of the same name, respected entertainment site Texx and the City recently had the following to say about it,

“With its ever-relatable themes and its dynamic soundscape, “Games” is a strong first offering from an artist who’s already fashioned a strong voice from himself”.

Franco comments on the dark inspiration behind the song,

”Games is a track about dealing with depression.  It’s a song about the overwhelming feeling that there is nothing to look forward to in life and the little victories that get us through each day, because tomorrows always seem brighter than todays.”

Games is available now on all digital platforms. 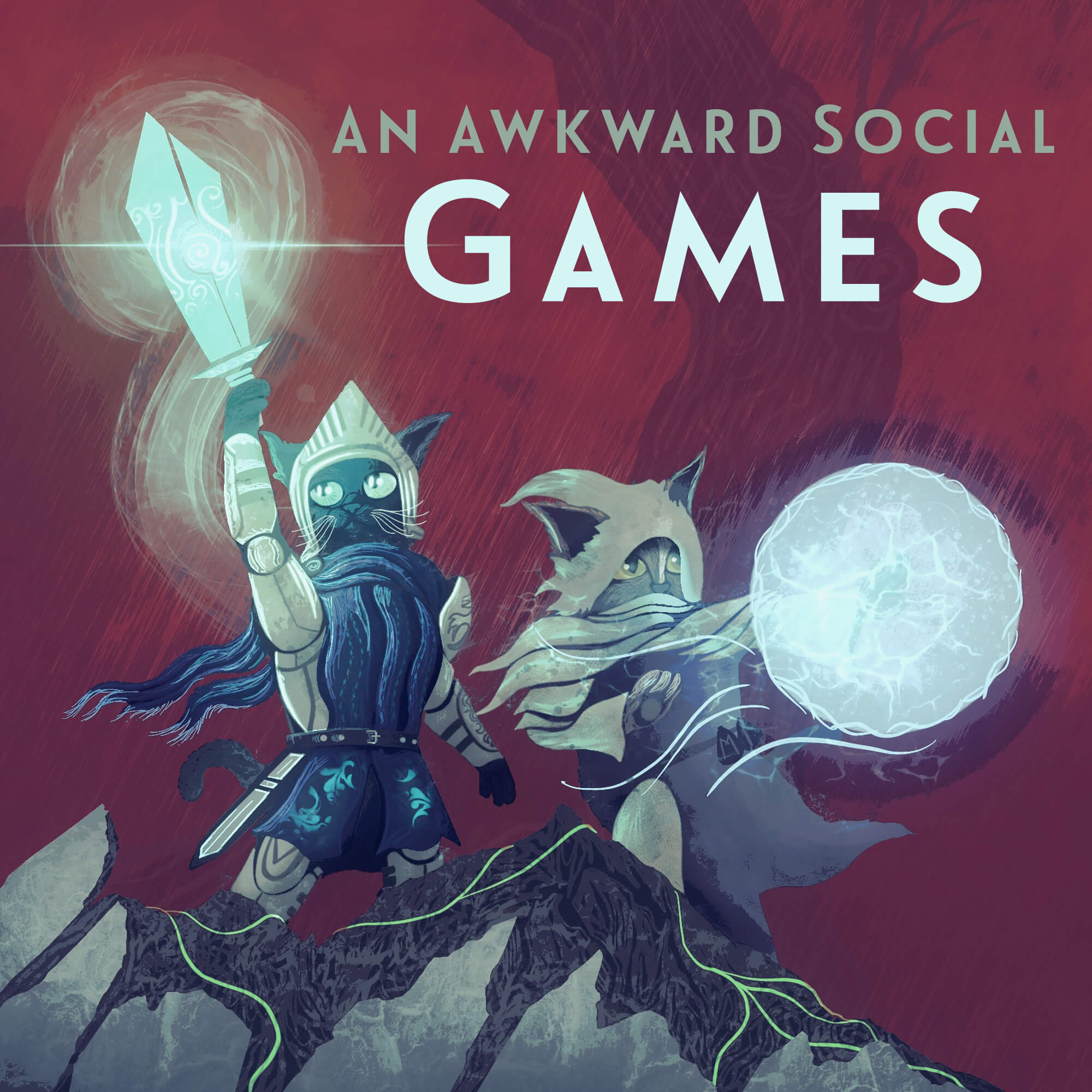 Originally from Middelburg Mpumalanga but now based in Pretoria, Franco Bolleurs has been writing songs and making music all his life. He started taking the role of producer seriously in 2017 when he could finally afford the last pieces of gear and software needed. He is a semi-trained pianist and guitarist, but learned everything else from the internet. As a very independent person he wanted to be able to write, compose, record, produce, mix and master every song himself. Drawn to music with strong lyrics he believes that every song he writes should have some sort of message.

Progressive punk-rock unit All This For Nothing release scorching new single Pathology or Pantomime?
30th Apr 2021