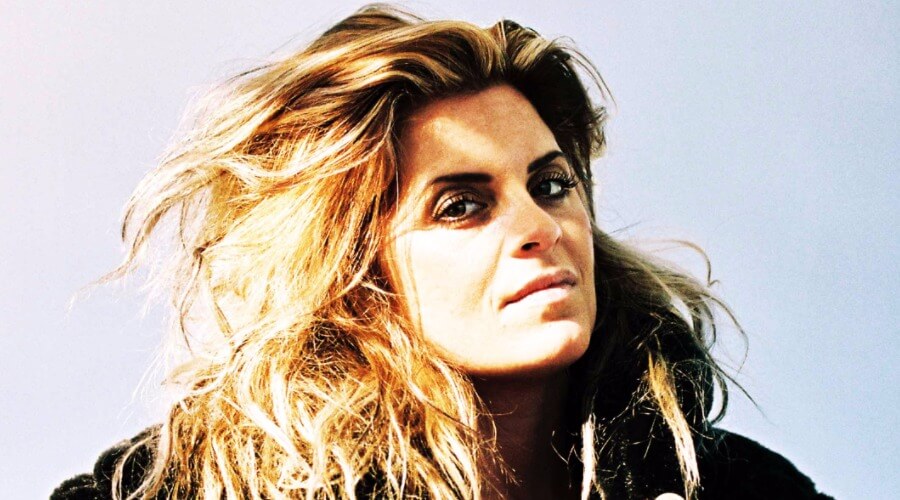 Written in November 2016 during a very challenging tour. 31 Gigs in 30 days over 17 Countries.
Moving to Europe was hard.
Some nights we spent in fancy hotels, other nights we slept in the back of our van cuddling car tyres and using XXL band merchandise T-Shirts for curtains. We spent most of our time in airports, busses, train stations and on random peoples ‘couches. One moment you are stinking rich and the next you are picking bottles to collect money for food. (I think this is why Germany is so clean)
At one point I realised that I had not spent longer than a few hours by myself in over a year. As a creative this is important. Moving to another country is also difficult if you are not “a part of the system” with a stable job, tax number and payslips. No one gives you a permanent home so half of the musicians move around squatting until you have worked your way up to a semi-permanent residence thanks to connections you make at your shows. These people become your “friends” and you start communicating past the broken English. It’s one thing going over on a tour and then returning home, it’s a whole different ball game when you sell everything you own and move there.
One night on our way from Berlin to Switzerland where we were to perform a show in Bern, our vehicle just cut out while on the highway. Now, on these highways there are no speed limits and the trucks fly past you like space rockets.
We were right in the middle of our journey. About 5 hours in. It was dark, cold, late and we had limited time to get to the next gig. We broke down in a village called Schweinfurt. No one spoke a word of English. We ran down a hill next to the Highway and found a small police station where, by the look of complete disgrace on their faces when we asked if they could help, we managed to get a tow truck.
With the help of Google Translate and Matthew (my drummer)s’ broken German we convinced the tow truck driver that we were super famous Rock stars in the hope that he would help us past the point of dropping us off at a dodgy car dealer.
Long story short. We got a rental and managed to make it to our gig on time. With no sleep, we nailed it. Despite being cold, hungry, traumatised and confused we aced it. The next show rained out. I had a mini break down and told Matthew that night to please leave. We stayed in a hostel on a beautiful big river; I think I broke down from exhaustion. I just wanted to be alone. I decided that this was my last show. This was the end. I was done. Done with this pipeline dream and done with music. DONE!
I was seriously contemplated taking up crochet lessons and just disappearing.
I grabbed my guitar and wrote this song…..straight from the heart with tears rolling down my cheeks. I liked what it sounded like. The next morning I decided everyone needed to hear this song first…and then I was DONE.
That was a year ago………………….

Listen to the track on SoundCloud 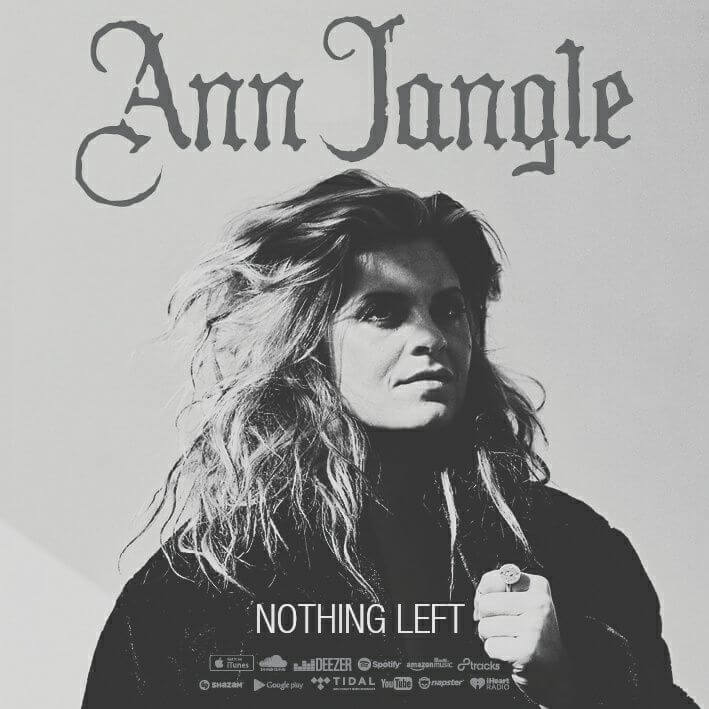