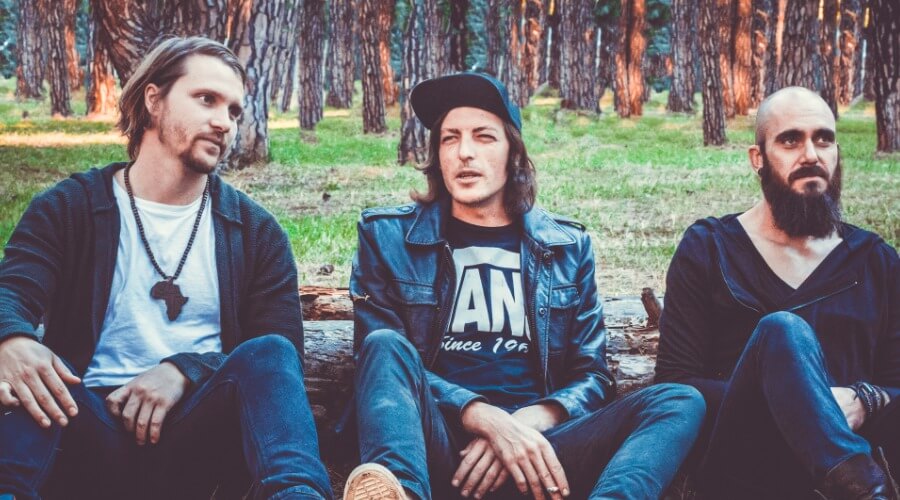 Savage Lucy is a Johannesburg based instrumental trio, formed in April 2011.

Savage Lucy are made up of Austen Lewis on guitars, Steven Bosman on drums and Clint Falconer on bass.

The trio first proved their ability to entertain a crowd by winning the Emerging Sounds 2011.

Since then they have played a fair mix of venues in and around Johannesburg and Pretoria, including Kitchener’s, The Bohemian, Tanz Cafe, Shikisha’s, Rumours Lounge, Amuse Cafe, The Black Dahlia, and Shivas Rock, and have shared the stage with the likes of The Brother Moves On, BEAST, The Slashdogs, Cortina Whiplash, Fridge Poetry, The Poverty Of Ideals, Eyes Like Mirrors and Hokum.

With roots in post/progressive metal, psychedelic rock, blues and jazz, Savage Lucy aim to build upon their influences, orchestrating sonic voyages that seize and provoke even the most discerning ears.