Plug Music Agency is very happy to announce that we have added Pelagic Records  to our roster for South Africa and Africa.

“Founded in 2009 by THE OCEAN guitarist Robin Staps, Pelagic Records has become an increasingly vital outlet for modern progressive metal, post-metal and beyond “, ROCK-A-ROLLA wrote last year in their PELAGIC RECORDS label feature, and German Prog magazine ECLIPSED added that PELAGIC RECORDS has established itself as “one of the most influential labels” in the realm of post metal, post rock and prog.

PELAGIC RECORDS will be releasing select bands and artists in the future that deliver quality music and art and share a common vision of tastefulness and style. Their philosophy is to release few records a year, and to maintain high standards of quality and aesthetics. The label is technically open for artists of any stylistic context, from experimental black-metal to singer-songwriter to aethiopian fusion jazz, as long as they are genuine and challenging, and their art inspiring and moving. They are big fans of the idea of the album, which is increasingly getting discarded these days. Pelagic will be releasing albums, because they believe in the idea that an album can be more, and should be more, than the sum of its tracks. 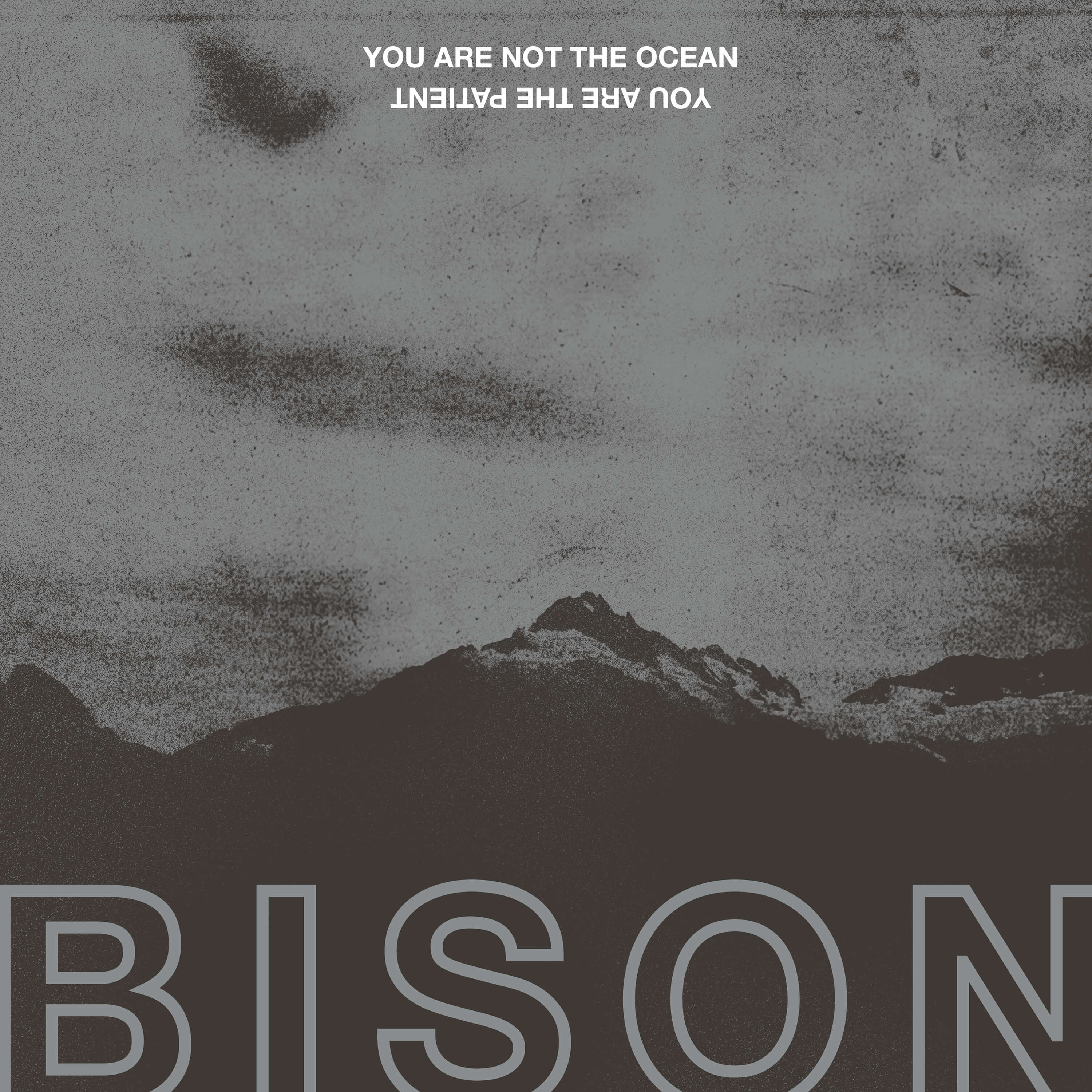