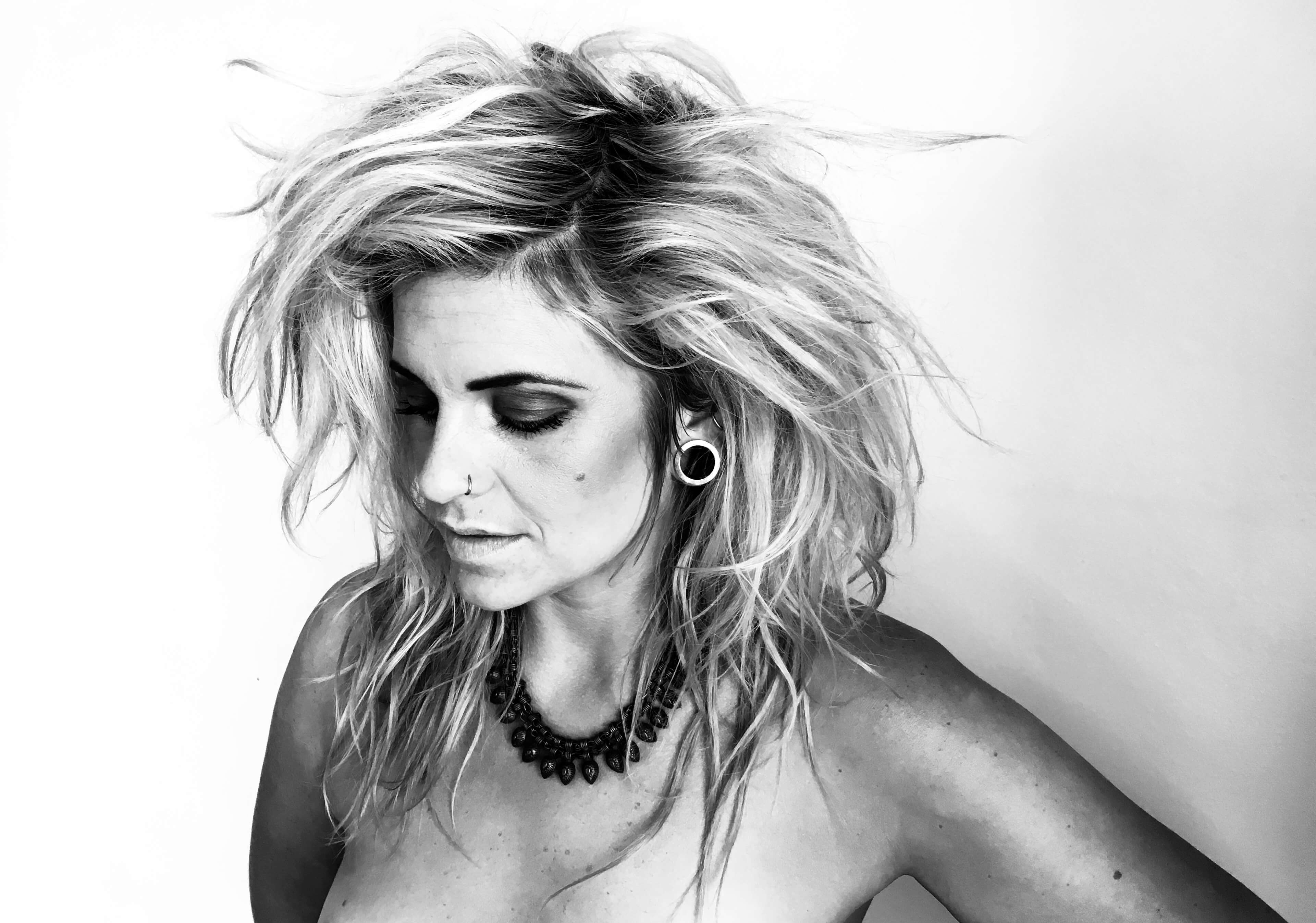 Oh Waking Man is the last single to be released before Ann Jangle releases her much anticipated 1st solo album called African Dream Parade, also the name of the current tour she has been on since July 2018 – Raising awareness for abused & endangered animals and uplifting communities through music and volunteering from Cape to Kenya”

Her sound is also heavily influenced by the artistic nature of Tom Waits, one of her idols.
In this song she delves deep into darker, more harmonious layers of vocal chanting with bouncy beats created by album Producer Antonio Cencherle. The Saxophone played by Tim Welsh (Money for Bali) adds a whole different, hauntingly, yet sexy, dynamic that makes the track tie in with Jangles’ previous full band, studio album Kicking Sawdust.

Available for download on all media platforms Wed 27 Feb 2019. 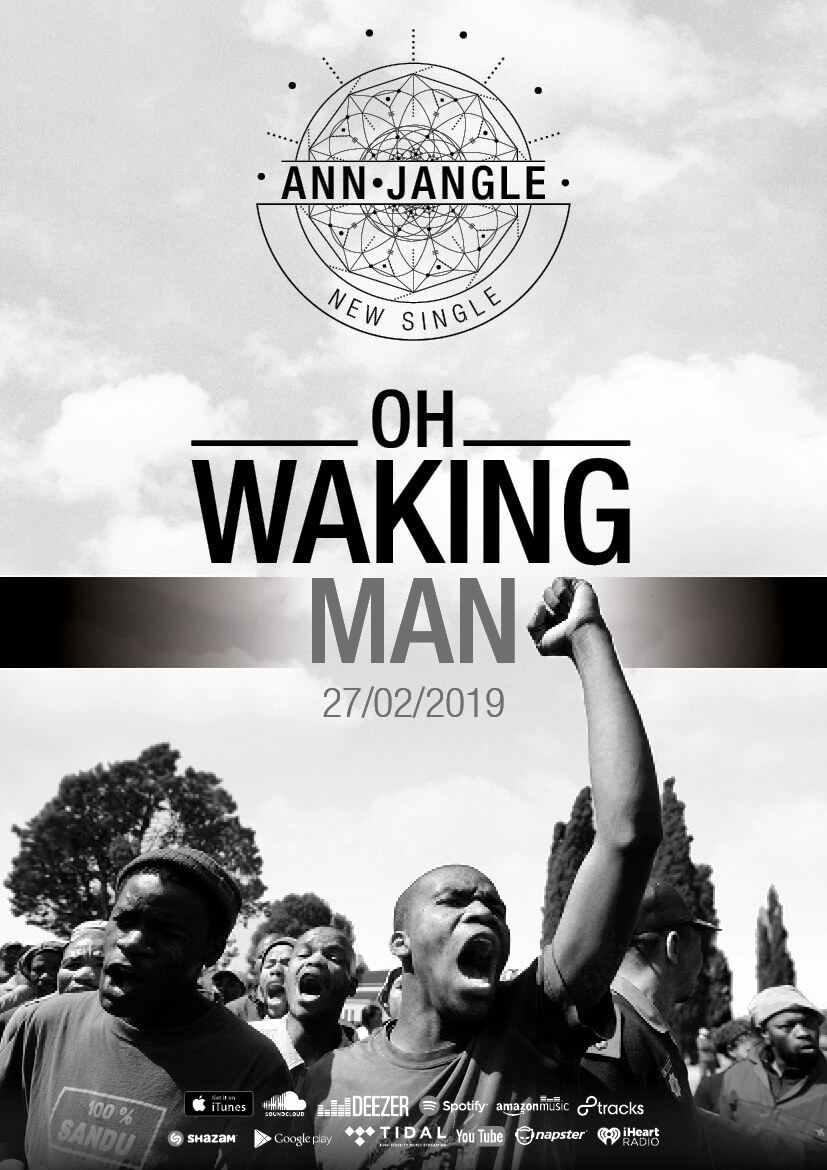 Her ominous style of dark folk, eclectic rock, gypsy infused, theatrical, soulful style of writing & performing leaves a long-lasting impression. She belts out her voice on stage like she was born there. This South-African born singer/ songwriter/ producer has performed her way onto a vast variety of stages across Europe & Southern Africa and shares the stage with many different artists to bring a heartfelt performance that resonates.

Since the start of Ann Jangle, she has received a substantial amount of airplay & very good write ups all over South-Africa and Europe.

2012 gave way to the Debut album ‘acoustic archive’. With a very acoustic sound, deeply rooted in the blues. Ann’s love for Dark, underground sounds & odd music genres called her to a greater challenge, a deep desire to break free from a box and create her own style.

The 2nd album “KICKING SAWDUST” launched in Cape Town, South-Africa in MARCH 2015, with a more powerful sound than ever before. On this album Ann is joined by an 8-piece band on different instruments including Trumpet, Celo, Banjo, Saxophone, Accordion and many more. It features some of South Africa’s finest talent and has featured on many music review platforms such as ‘Kalula Inflight Magazine’, ‘Kfm Radio’s Artist of the Week’, ‘Texx and the City Album Review’, ‘Wat Kyk Jy’, ‘European Music Bloggers Forum” and many more.

Longing home, warmer climate, and a deep desire to make a difference in the world, Ann returned to South-Africa and back to studio to record her 1st SOLO album “AFRICAN DREAM PARADE” with a dreamier, African influenced sound, mixed with beautiful chant-like harmonies, driving bass lines and percussion, to take with her on the road as she embarks on the biggest tour yet.

In association with different Animal Welfare groups, she’ll be raising awareness for abused animals and uplifting communities through MUSIC & Volunteering and promoting the new solo album.

Cape to Kenya, starting August 2018. It could last a year, it could carry on forever.

“The quiet does not come when you see the path clearly. The quiet comes when you are no longer afraid to get lost along the way” – L.E.Bowman