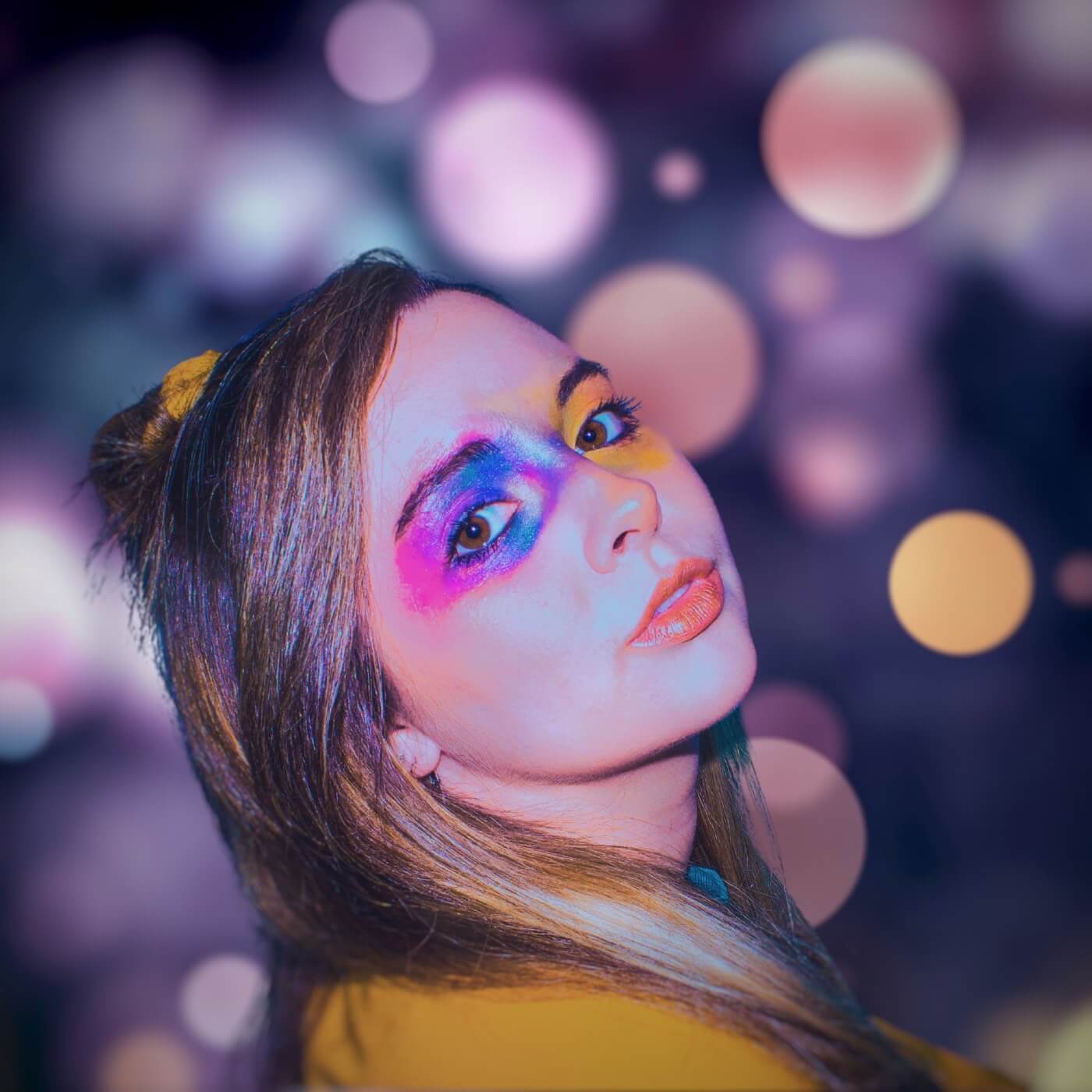 Cape Town based alternative folk rock artist Anny Whyte releases her fourth single When He’s Gone today. This is off the back of the previous single It’s A Bluff which saw her cracking the Top 10 on Mix Fm’s SA Top 40. Anny is quickly finding her sound and progressing with each release, this track is evidence of a rich musical upbringing and includes influences from 90’s alt pop to 70’s prog rock.

Written and performed by Anny, who also features on acoustic guitar, the track was once again recorded at The Fresh Meat Studios and produced by Gerhard Grobler who handles bass duties too. Anny is backed by Willim Welsyn and Benjamin Hound on lead guitars and drummer Kyle Gray.

When He’s Gone is about giving a girl the courage to stand up for herself in a suppressive relationship. Telling her that she can be strong without the guy in her life and that he will never change.

In Anny’s own words, “I had a friend who was in a toxic relationship where the guy was using her and suppressing her, so I decided to write this song in the hopes of encouraging her to be able to stand up for herself. Hopefully, inspiring other girls/ women to stay strong. “

Listen to the track here

Anny started playing the piano at the age of 7. Being surrounded by musical talent within her family she learned to play the guitar at the age of 11 and has been writing her own original songs since she was 12 years old. As an artist with a strong sense of righteousness, she stands up for human-and-animal rights. She believes in self-love and the importance of mental-and-physical health. Anny expresses herself through her music with a strong feminine power and by being true to herself.