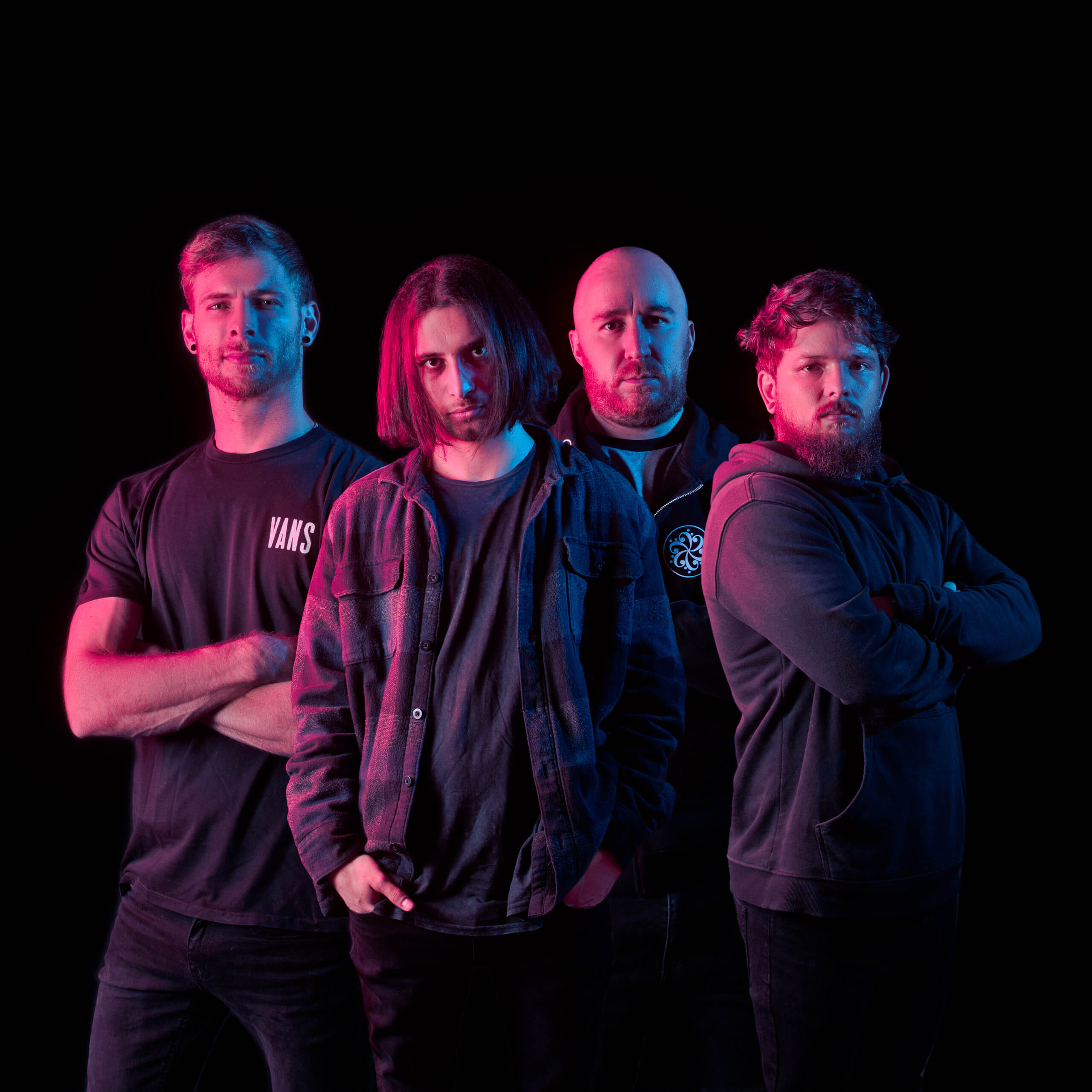 Solace In Solitude is the debut full length album from South Sunken State. Exploring themes of inhuman behaviour and cruelty to the planet the band uses groovy riffs and intense melodic phrasing to create heavy yet catchy Modern Groove Metal.

Sunken State formed in 2018 in Johannesburg and have been perfecting their sound ever since. Their debut EP titled Enter the Grey was released August 2019, followed by the single This Is the End in March 2020, which US tastemaker metal site No Clean Singing described as “vicious, brutal music to be sure, but still manages to be catchy”.

The band is known for their tight, high-energy on-stage performances and have been gaining a lot of traction in the South African metal scene playing high profile shows including the South African Metal Awards and opening for The Black Dahlia Murder at Ramfest.

Watch the video for Swindler

Solace in Solitude is out now on all digital platforms 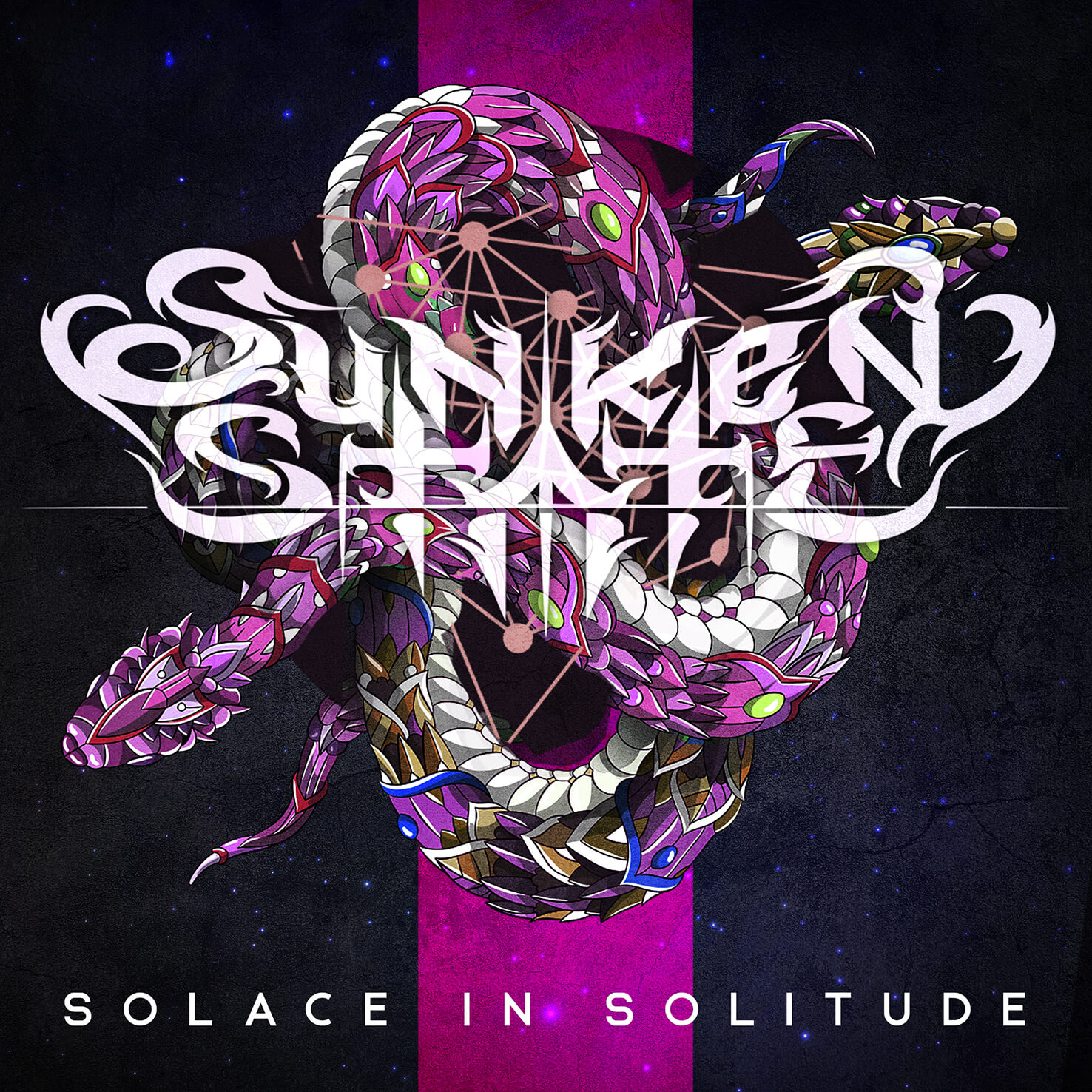