Atomic Drive reveal the video for their new single Wires

“This song is about being stuck in a devastating situation, forced upon you by elements beyond your control. Not being able to move forward, not allowed to give up, yet still finding the strength to stay positive” – Atomic Drive

Watch the video for Wires 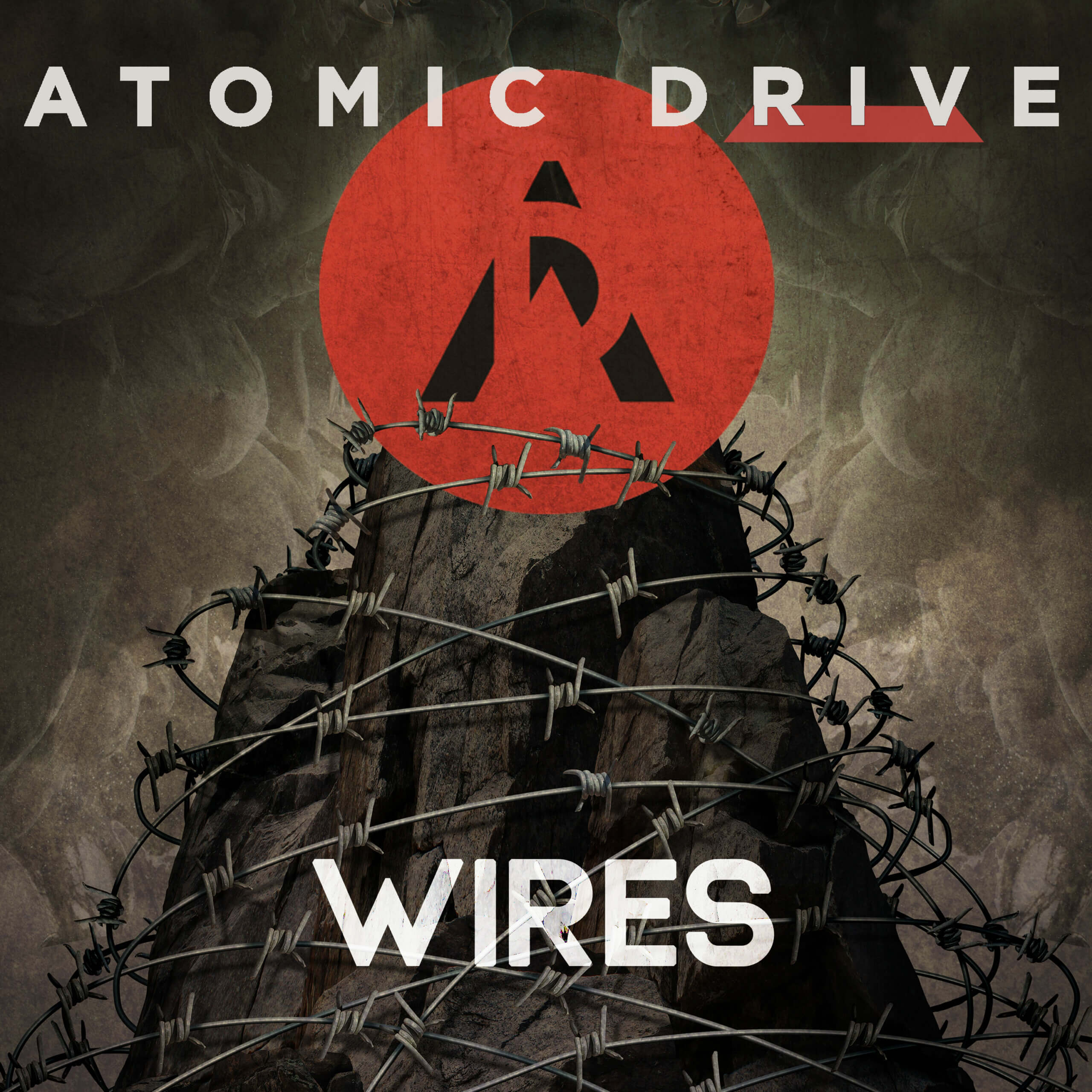 A long time in the making, the band was originally formed by guitarist-vocalist Floris le Roux after approaching friend and vocalist Jesse Jordan to join the project, with the aim of writing and recording original music and to create big, catchy guitar riffs and epic vocal melodies. With this idea in mind, Floris and Jesse spent time together in-studio to record some demos. Happy with the seamless, electric combination of rock-inspired sound they’ve managed to create, drummer Steph Nortje and bassist Nick Kuiper were in talks about joining the band soon after. With Steph and Nick officially on board after listening to demos, the group got more than they bargained for in realizing an undeniable musical chemistry among the four of them, but also in creating some close-knit, lifelong friendships.

October 2019 saw Atomic Drive enter the recording studio to start working on their first single, “My Beautiful Life.” Released in January of 2020, the single was accompanied by a music video shot in November 2019. Enthusiasm and favourable reviews of the music video created the opportunity for Atomic Drive to be booked for shows and festivals across South Africa. Sadly, the outbreak of COVID-19 and implementation of national lockdown hampered all further arrangements for these shows, with dates eventually cancelled shortly thereafter.

During lockdown, the band decided to focus on creating more music, resulting in the subsequent release of their second single in April 2020.  “Face of My Enemy” was accompanied by a hauntingly artistic lyric video, quickly becoming a favourite, not only for Atomic Drive, but anyone who saw it. This would also turn out to be one of the last releases of the band with vocalist Jesse Jordan who immigrated to the UK with family. In honour of their time together, Atomic Drive had their last live performance with Jesse in October 2020.

The year 2021 was set to be a time to regroup for the band that had set out to find a replacement vocalist, auditioning many singers around Cape Town. The uncertainty of shows and future commitments that continued within the industry as a result of COVID-19 and the lack of finding a new vocalist resulted in the band taking time off to reorganize for the remainder of that year.

As the industry slowly started to recover in 2022, so did Atomic Drive after deciding to keep their vocals in-house, with Floris taking over as vocalist and Nick on backing vocals. Taking some rehearsal time with this new dynamic, the band fervently enjoyed the three-piece setup and decided to permanently keep the line-up as is.