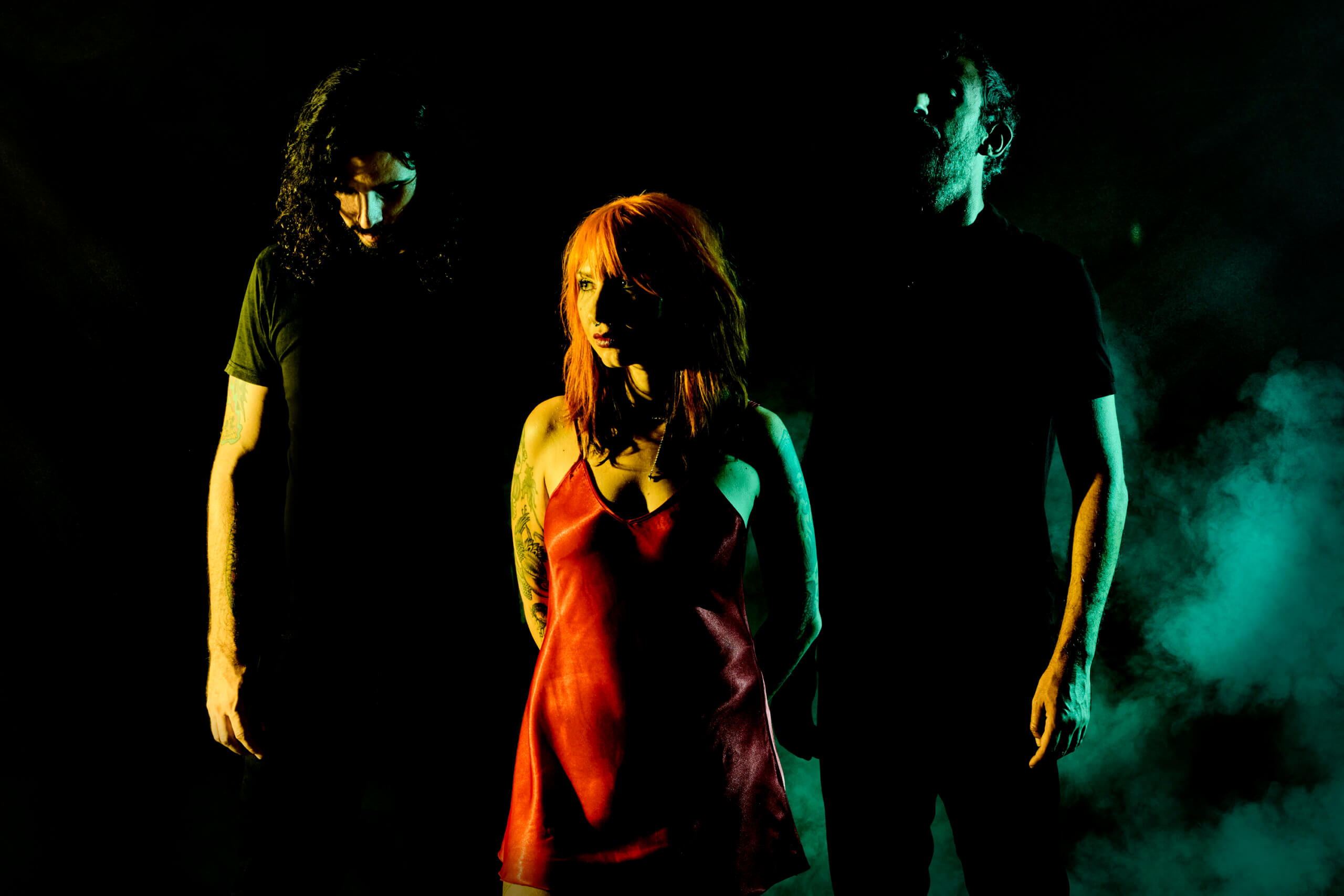 Their latest EP, Seconda Morte, releases today via Lay Bare Recordings, Discos Macarras, and LaRubia Producciones. The album is an introspective, thrilling journey with hooks and ambience to spare. Based on the poem ‘The Divine Comedy’ where Dante Alighieri walks through hell, purgatory, and paradise to meet his deceased beloved Beatrix and find faith in God.

“This is our most diverse album and we’ve tried to capture the essence of this excellent piece of literature. The title claims that all souls die twice: the first for dying physically on earth and the second for being separated from God because of their sins. Depending on how they lived, the unfaithful souls experience punishment and torture in Hell until the end of time, the unclean soul’s redemption in Purgatory and the pure soul’s salvation in Paradise.” – Mireia Porto

The trio burst onto the scene in 2013, founded by singer/guitarist Mireia Porto (who also later played with stoner doom phenoms, Hela). Having released two successful full-length albums and an EP, the line-up changed in 2019 during the recording of their barnstormer 2020 album, ‘Scarlet’. Óscar Soler (previously of space-rockers Pyramidal) and Juanjo Ufarte (from psychedelic doom merchants, Grajo) took over on bass and drums respectively, and a new day dawned in the Rosy Finch camp, one filled with heightened aggression and intent.

As the band faces their second decade in 2023, they do so with a rock-solid line-up, a killer live show, a stellar discography to be proud of, and a vision that evolves and just gets better with every release. And with a name that is continuously rising in the sludge, stoner, and doom scenes year after year, they are THE band to watch.

Watch the video for Purgatorio 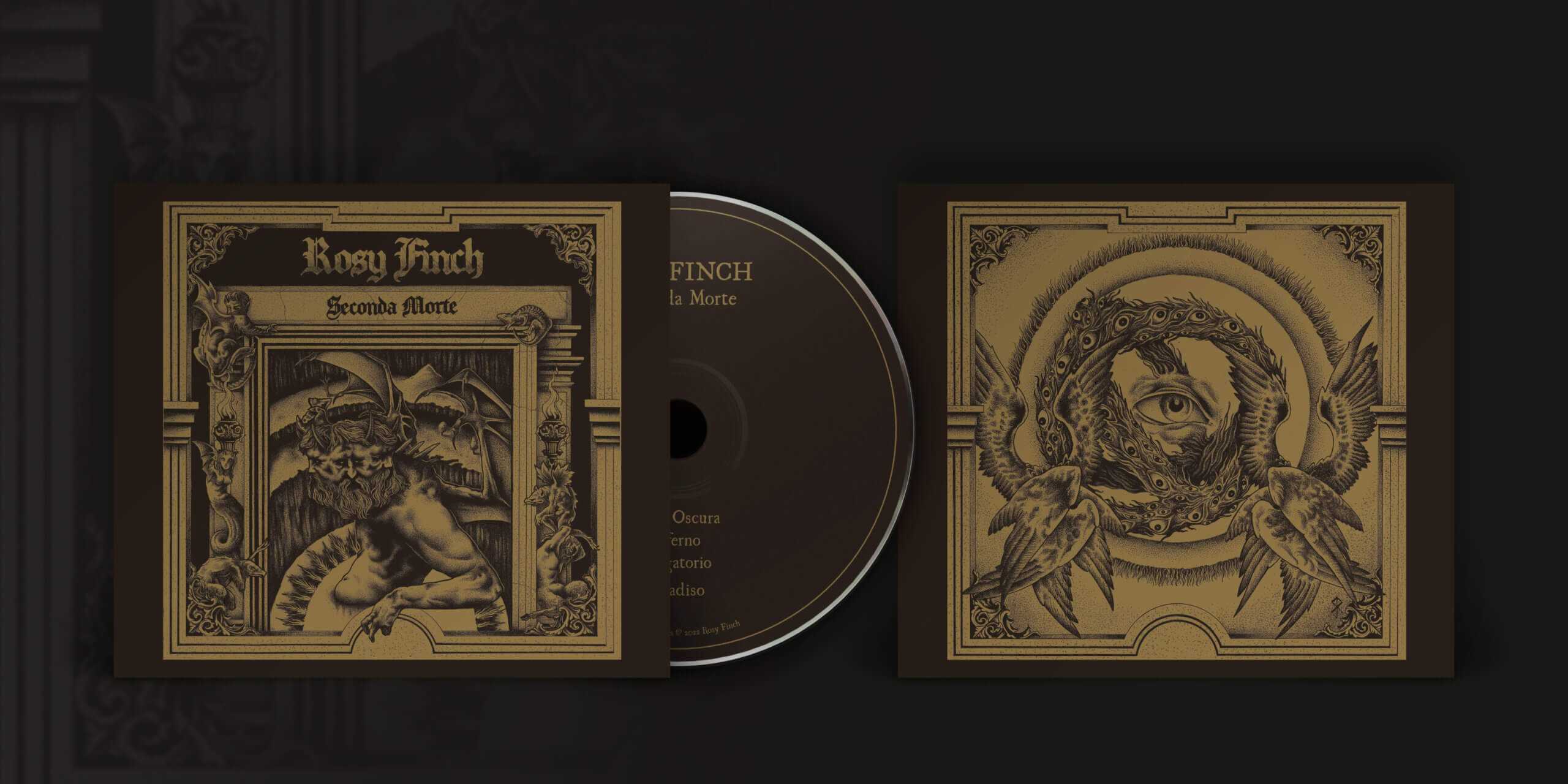 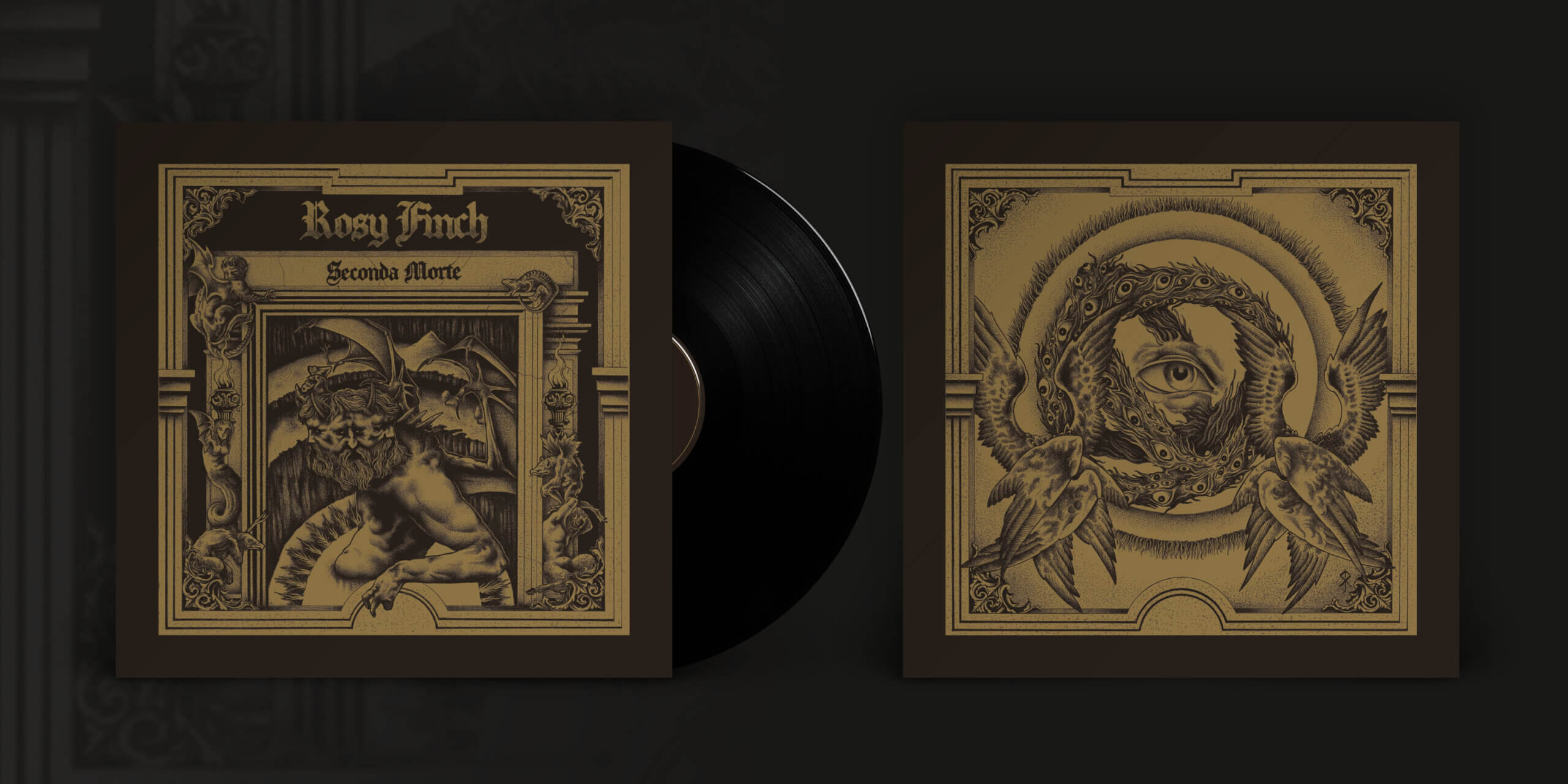 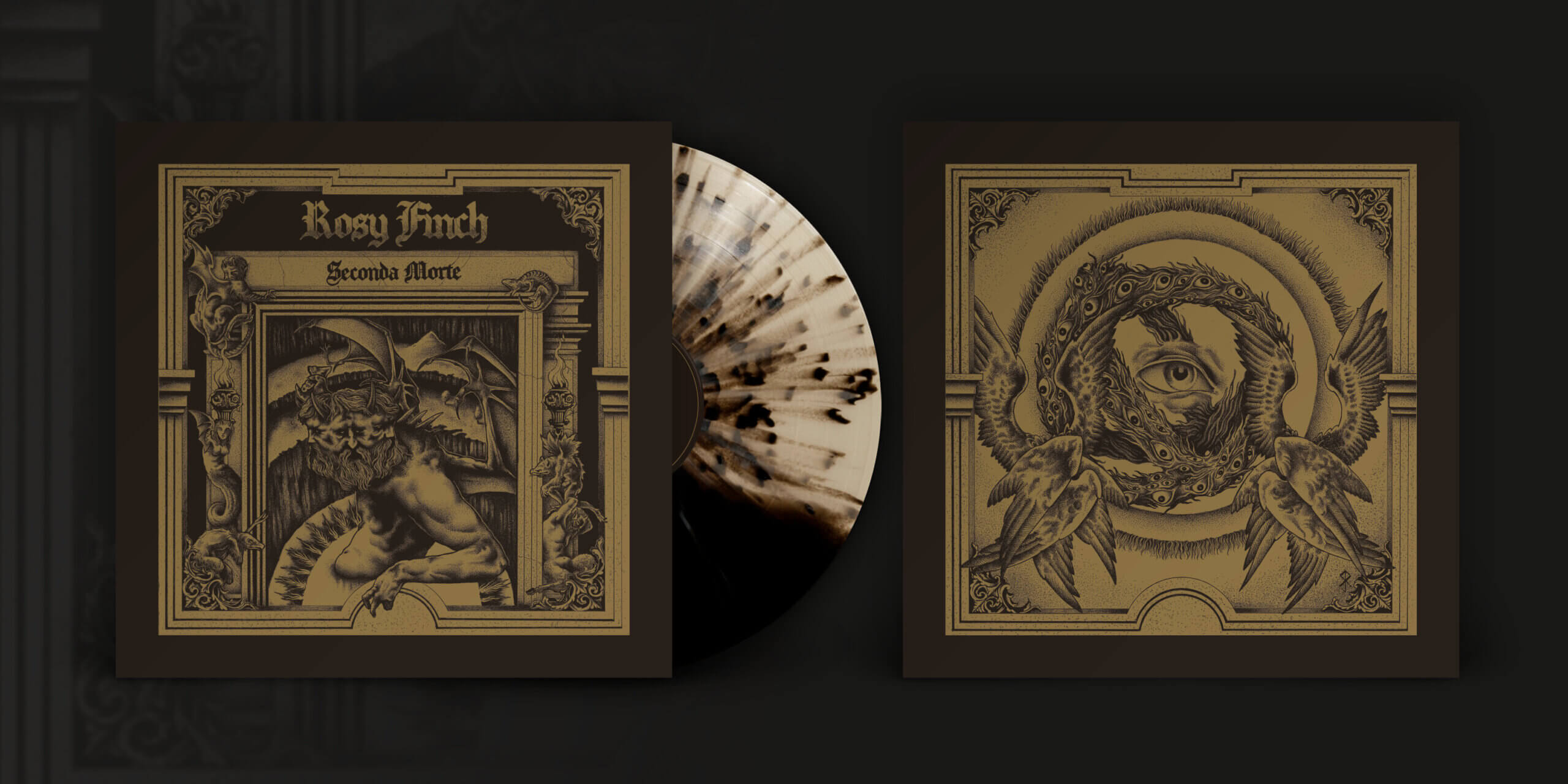