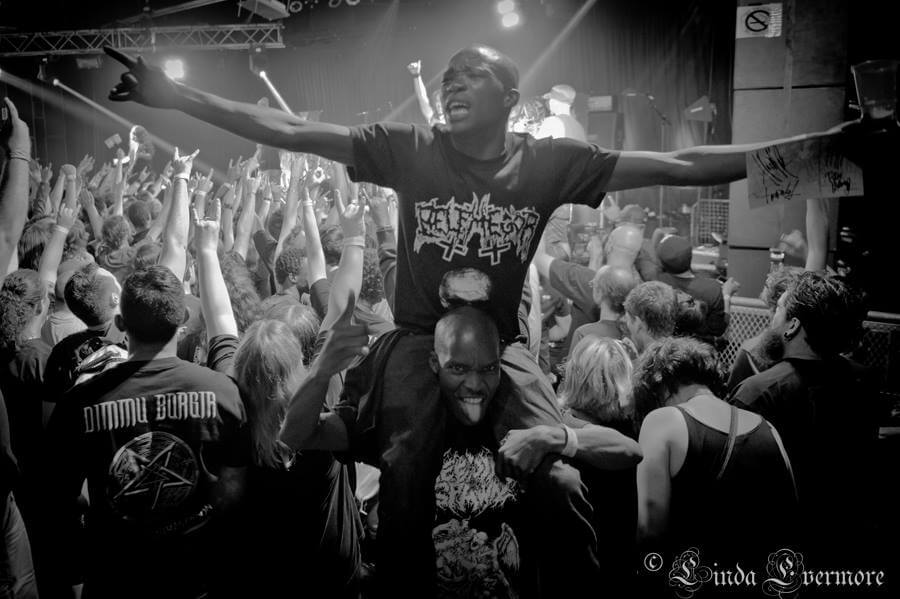 Witchdoctor Productions is proud to announce that it will be hosting Sam Dunn and his Banger Films Inc. crew for the filming of a SA METAL SCENE Documentary on Wednesday, June 17at 7:00pm at The Mercury Live in JHB.

Sam Dunn is a Canadian musician, film director, and anthropologist whose work focuses on the culture of heavy metal. Together with Scot McFadyen, Dunn owns the Toronto based production company Banger Films. Dunn holds a bachelor’s degree in anthropology from the University of Victoria and a master’s degree from York University where his thesis work centred on Guatemalan refugees.

Dunn’s first film, Metal: A Headbanger’s Journey , co-directed with Scot McFadyen and Jessica Wise, was released in 2005. The film follows Dunn on a journey to document the origins, culture and appeal of heavy metal. It also explores the themes of heavy metal- violence, death, religion and Satanism, gender and sexuality.

Since Witchfest the world wants to know about SA. Tickets are limited to 450 people to accommodate the film crews and VIPS. Come hang out and meet ALL the METAL band celebs in SA, be part of the Documentary that puts South Africa on the global map.

Tickets will go on sale via www.witchdoctorproductions.com/shop

They will cost around R60 – R100, once the bands are confirmed we will know, as we need to try help them cover costs with door money for travelling. C 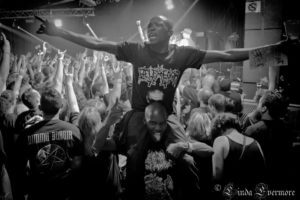