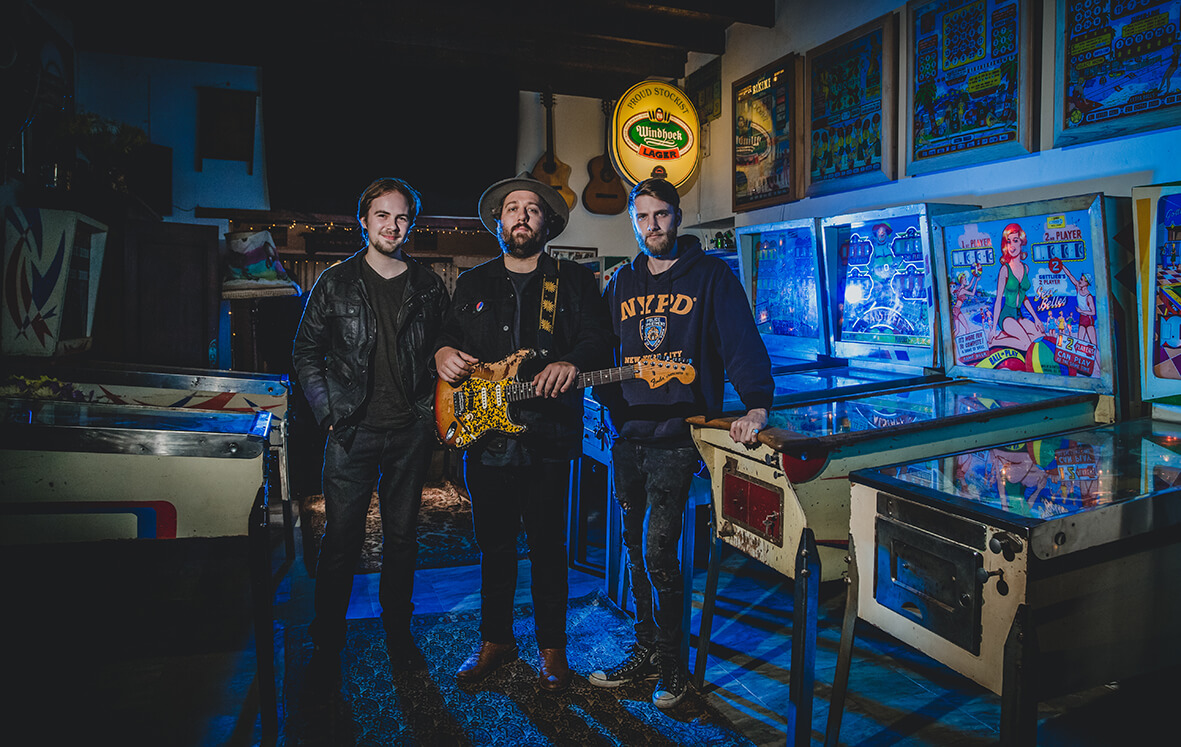 To celebrate the announcement of their maiden European tour in March the band has released the video for latest single Make It Right, launched a limited-edition vinyl run of their second album, Testify, as well as a crowdfunding campaign with exclusive benefits for fans who want to support the band.

The pinnacle for fans is an exclusive private Free Peace show. A donation of R10,000 or more will guarantee this once in a lifetime experience. All donations over R1,000 will receive a personal note of thanks from the band and a free ticket to the next show in South Africa. Donations over R5,000 will receive a free copy of the limited-edition vinyl of Testify.

Details about the tour and donations are available here.

Basson Laubscher and his band of rockers The Violent Free Peace have honed their trade on South African stages, crisscrossing the country and winning fans over the years with no-holds barred live performances. The band wanted to convey the excitement of their stage show by recording a live version of Make it right, the latest single from their second album, Testify. The video was shot in a friend’s attic and filmed and directed by the band’s current drummer Kyle Wesson. As a special treat the video features another SA music veteran, Tim Rankin on the drums.

Watch the video for Make It Right

The vinyl pressing features new exclusive artwork designed by legendary South African designer Merchand, who has worked with bands like Fokofpolisiekar and many more. The Testify Euro Tour includes ten dates at various venues in the Netherlands, and seven gigs in Germany from 12-29 March.

“We are super excited to hit the Netherlands & Germany for the first time! Without the hard work of TJ concerts and Dirty Sexy Enterprises we could not have pulled this off so big props to them. It will be our first adventure taking our music outside of South Africa, so we don’t know what to expect but we will bring the boogie for sure! We can’t wait to share it over the waters! Europe here we come!” Comments Basson on the tour. 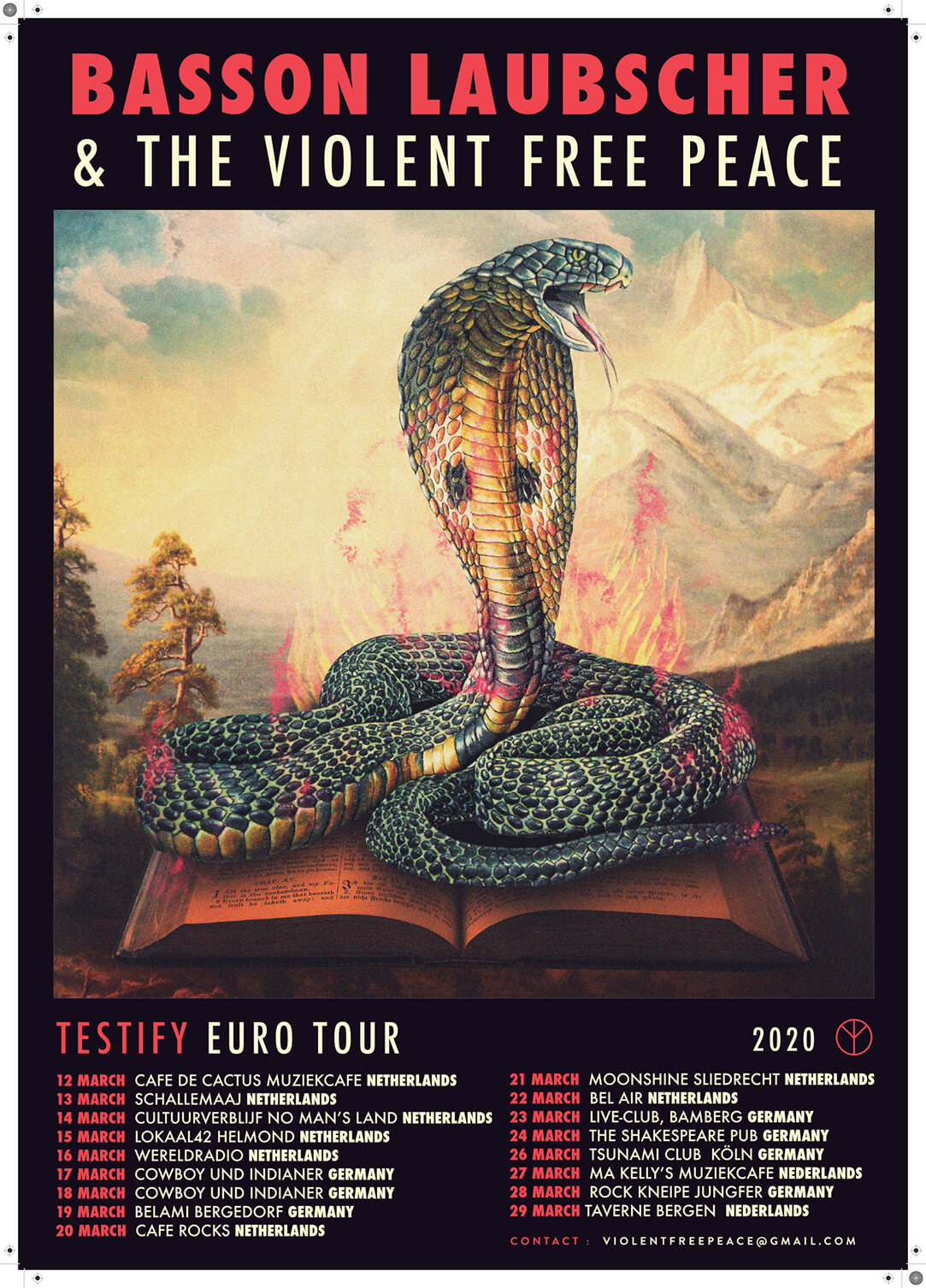