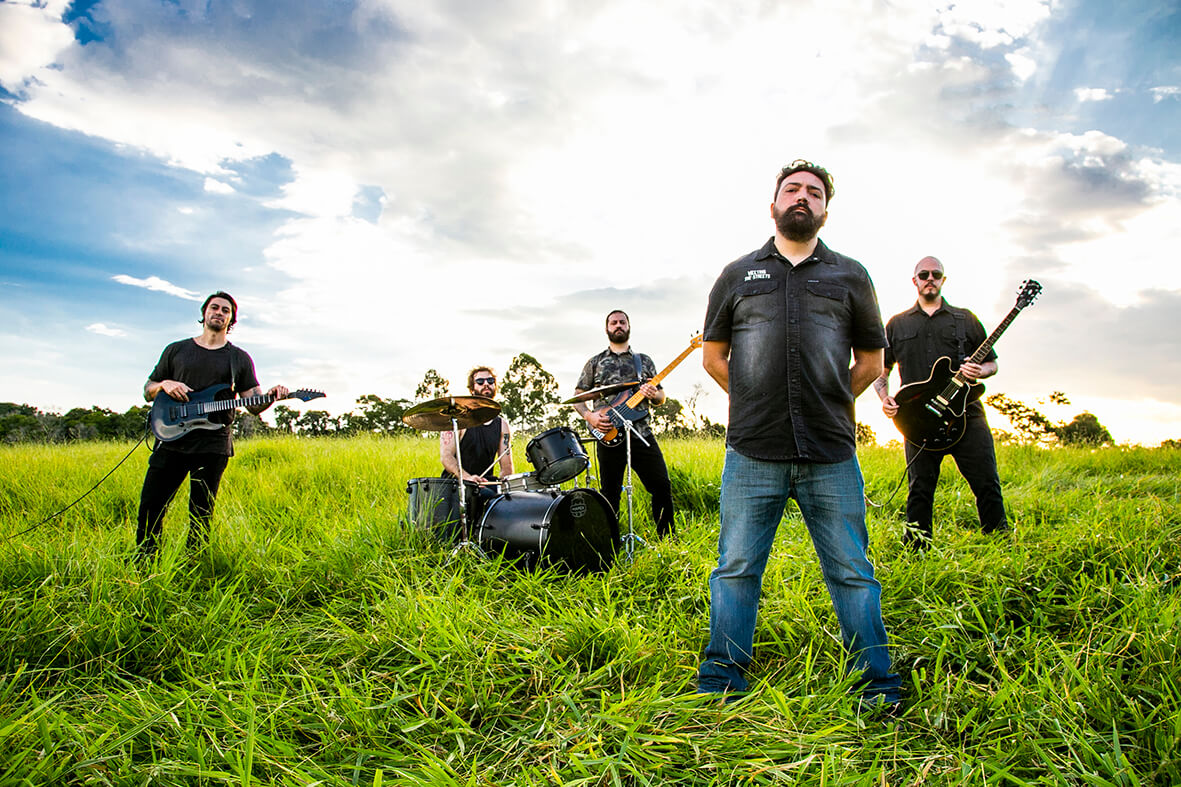 Today sees the release of Prologue, the debut album from Brazilian heavy rock unit Impavid Colossus on Wikimetal Music. The album has already garnered widespread critical acclaim which Rock N Load calling it “a hard rock album packed with heavy overtones that will have you rocking out big time” in their 10/10 review while Games, Brrraaaiiins & A Headbanging Life saying “This is a stellar debut that has the air of a band much further into their careers then you might think”.

Like bands the world over that have released albums during the pandemic and lockdowns, Impavid Colossus haven’t managed to play the tracks in front of a live audience yet as guitarist Marcelo shares, “Unfortunately like the rest of the world [in Brazil], we don’t have the opportunity share our sound live, but we have an awesome plan to promote it on social networks and music platforms with cool people who know what they are doing. The expectations are the best possible. We can’t wait to release the album that comes with a nice balance between the songs and deep lyrics on issues of all human existence”.

Breaking the barriers of genres by mixing punk rock with grunge, hard rock, and metal, whilst always emphasizing harmony. The music is fast, strong, aggressive, brutal and at the same time captivating, tailored to strike a unique balance. The band members are experienced musicians who have been featured on television (MTV), in magazines, radio stations and specialist sites (Billboard American and Brazilian).

In the middle of 2020, the band’s debut double-single series was released which has since attracted 200,000 streams across digital platforms. The release of their first album ‘Prologue’ marks the continuation of this journey, one which will launch Impavid Colossus to festivals and stages around the world. 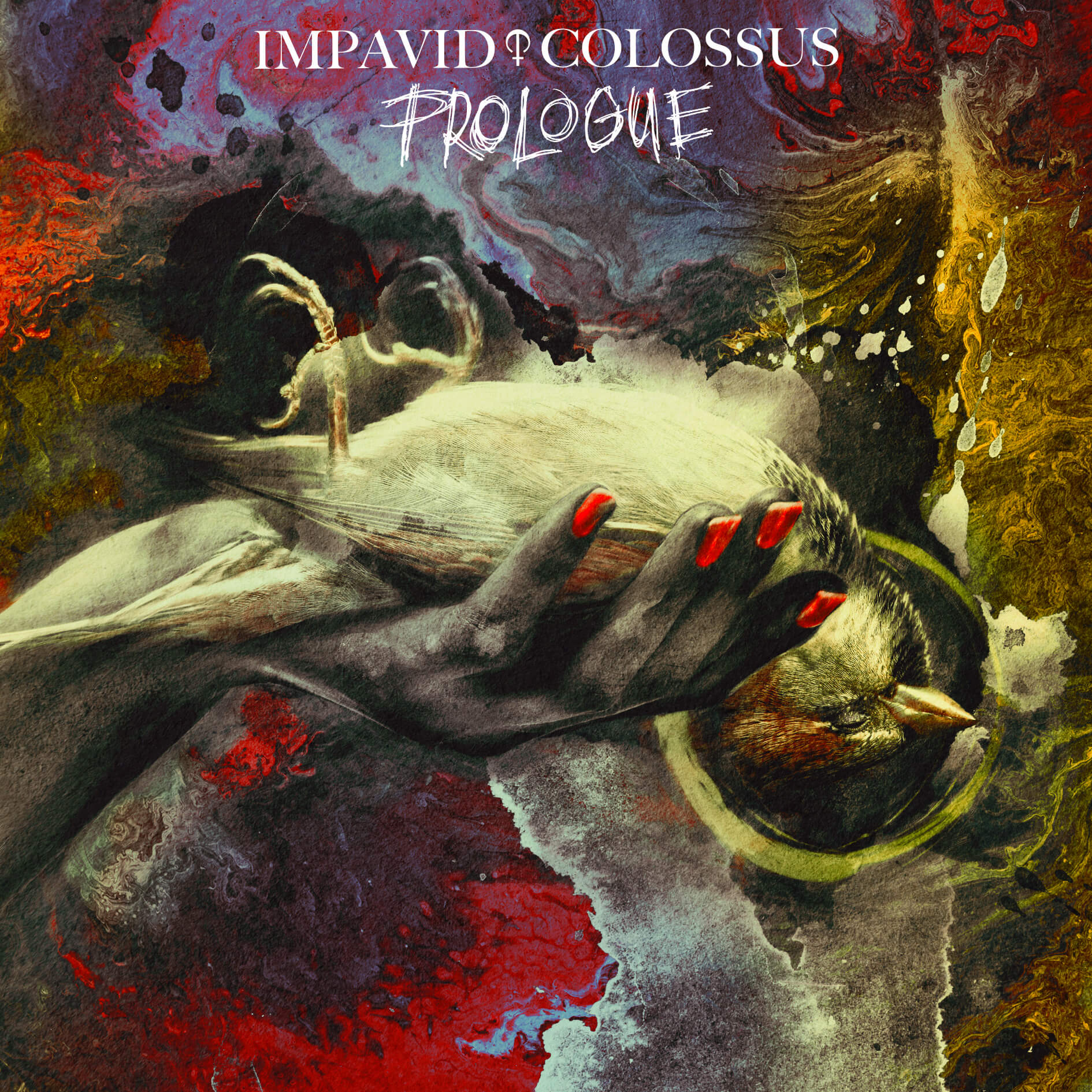 Watch the videos for the singles Home Of The Brave , Hope