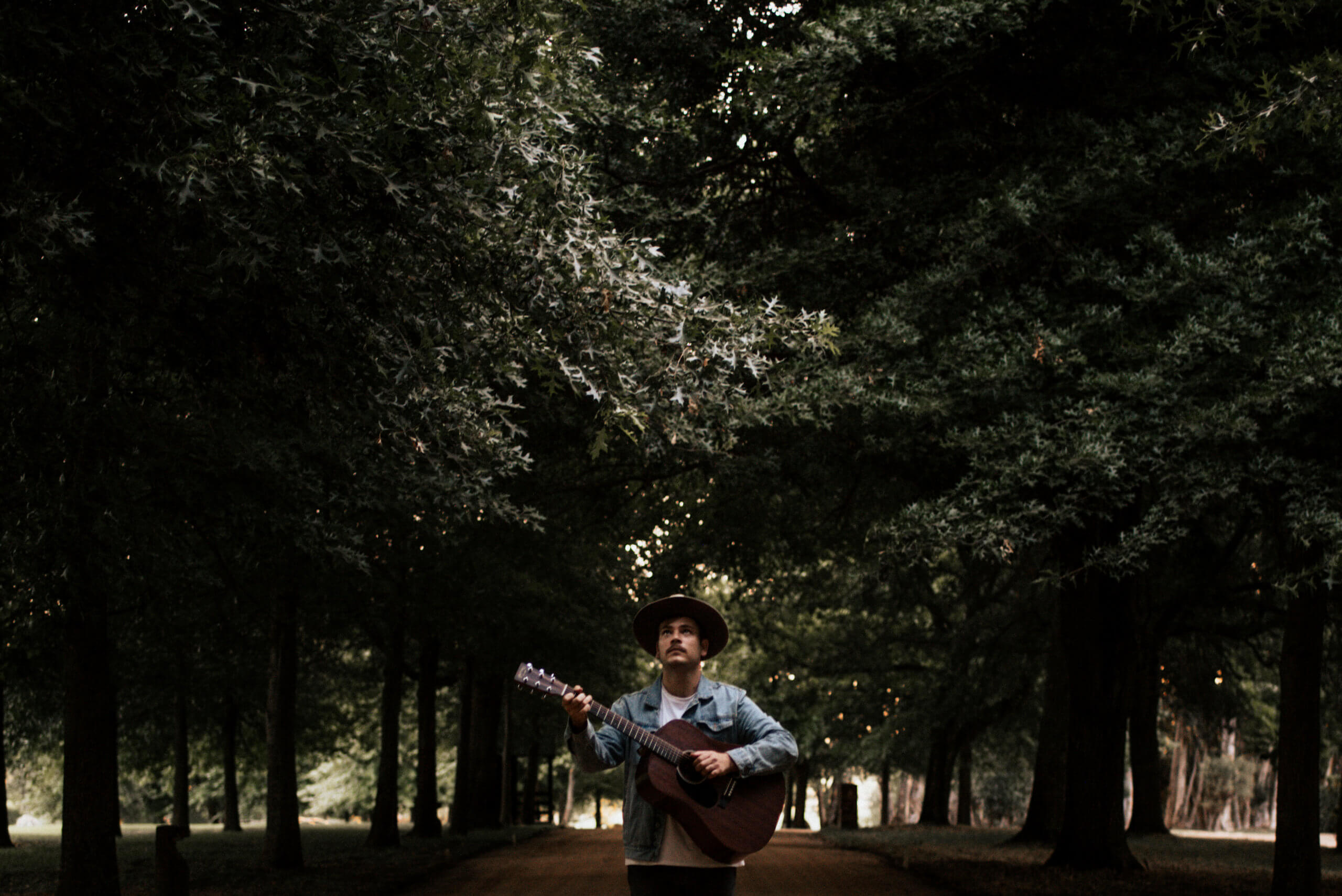 Today sees the release of Brother, the debut EP from Jacob Swann, a singer songwriter from Cape Town, South Africa. Deeply influenced by the rich musical history and aesthetic of the Southern United States, artists like John Mayer, CCR, Marcus King and Ray LaMontagne have formed the musical base from which all live performances and songs have grown.

For the past five years, he’s been playing in and around Cape Town, until 2020 brought a halt to live music. During this time, songs were born and recorded and now in 2021 we have a debut EP titled, “Brother”, containing the songs written during this time. The EP is a mixture of English and Afrikaans songs, about life, love and hard times. Instead of focusing on staying current, the EP sounds like something that could have been recorded decades ago and gives an old feel in new times. Armed with his guitar, he is set to trigger the longing for something better in each of us.

The EP was self-produced by Jacob, recorded and mixed by Franco Gagiano at Upperroom Studio in Durbanville and mastered by Tim Lengfeld

“Brother” out now on STFD Records. 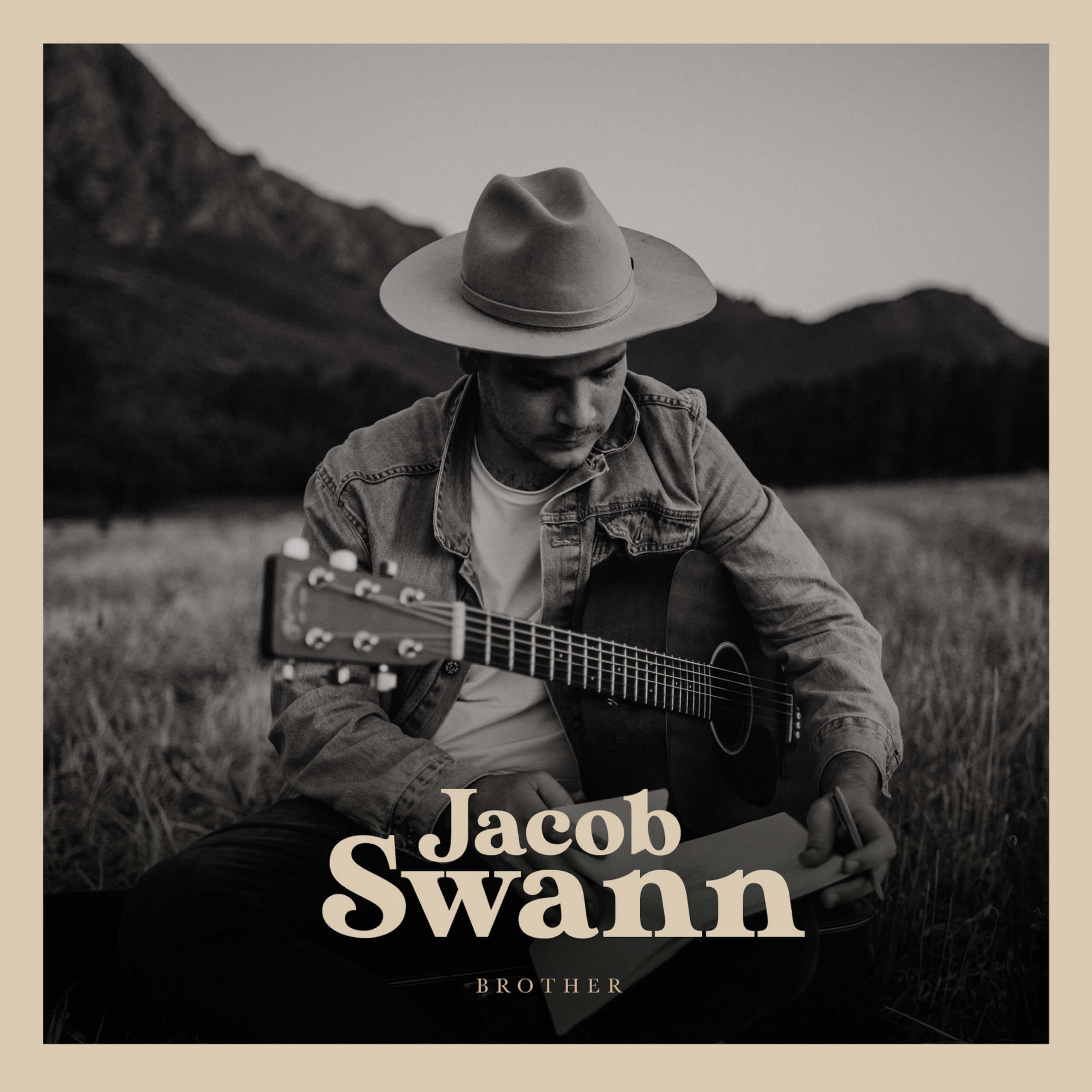