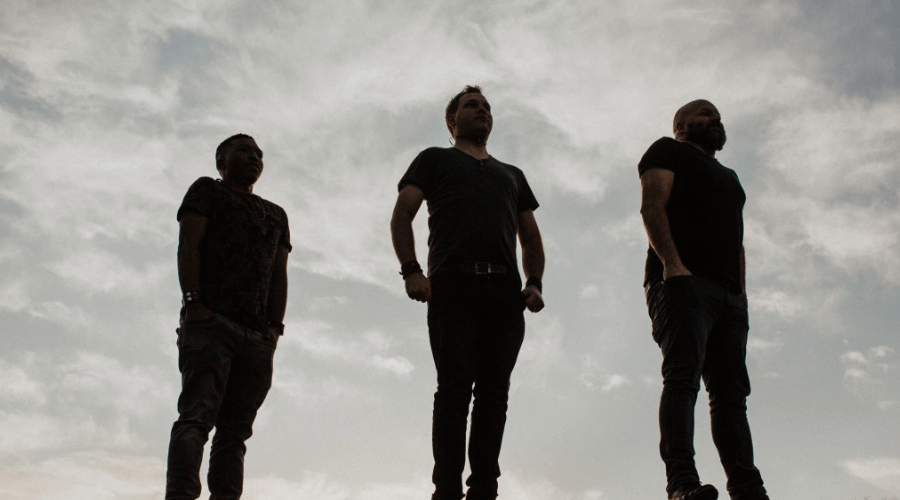 Burn The Mountain is a power trio from Johannesburg South Africa. A mission statement? A rallying cry? Or mankind’s futile struggle against the permanent? You decide.

With live shows like a white-knuckled trip down the rapids, Burn The Mountain is about real music and real connection. No backtracks, no bull. Not ever.

Today sees the release of the band’s new single Runaway, their first for Mongrel Records.  A self-produced escape from the mad times we live in. Driving basslines, pummeling drums and soaring vocals, the track was recorded entirely DIY with the final polish applied by Ryno Zeelie.

“Runaway has been a lot of firsts for us. First self-produced track, first music video, first proper release. It came out of the frustration of the second wave. And what started as a 7-minute-long jam went through tempo shifts, key changes, ruthless trimming of fat and a decision to incorporate some of our more diverse influences. There’s synth bass, EDM in the bridge, industrial snare and exploring more of my vocal range. It signals a step forward for Burn The Mountain and we are beyond excited as to where it is leading us.” Comments vocalist and guitarist Thomas Selmer-Olsen

The video was filmed on location in Johannesburg with almost no crew and directed by Kyle Kemink. One band, a couple of stack amps and an empty warehouse to fill with music

Watch the video for Runaway 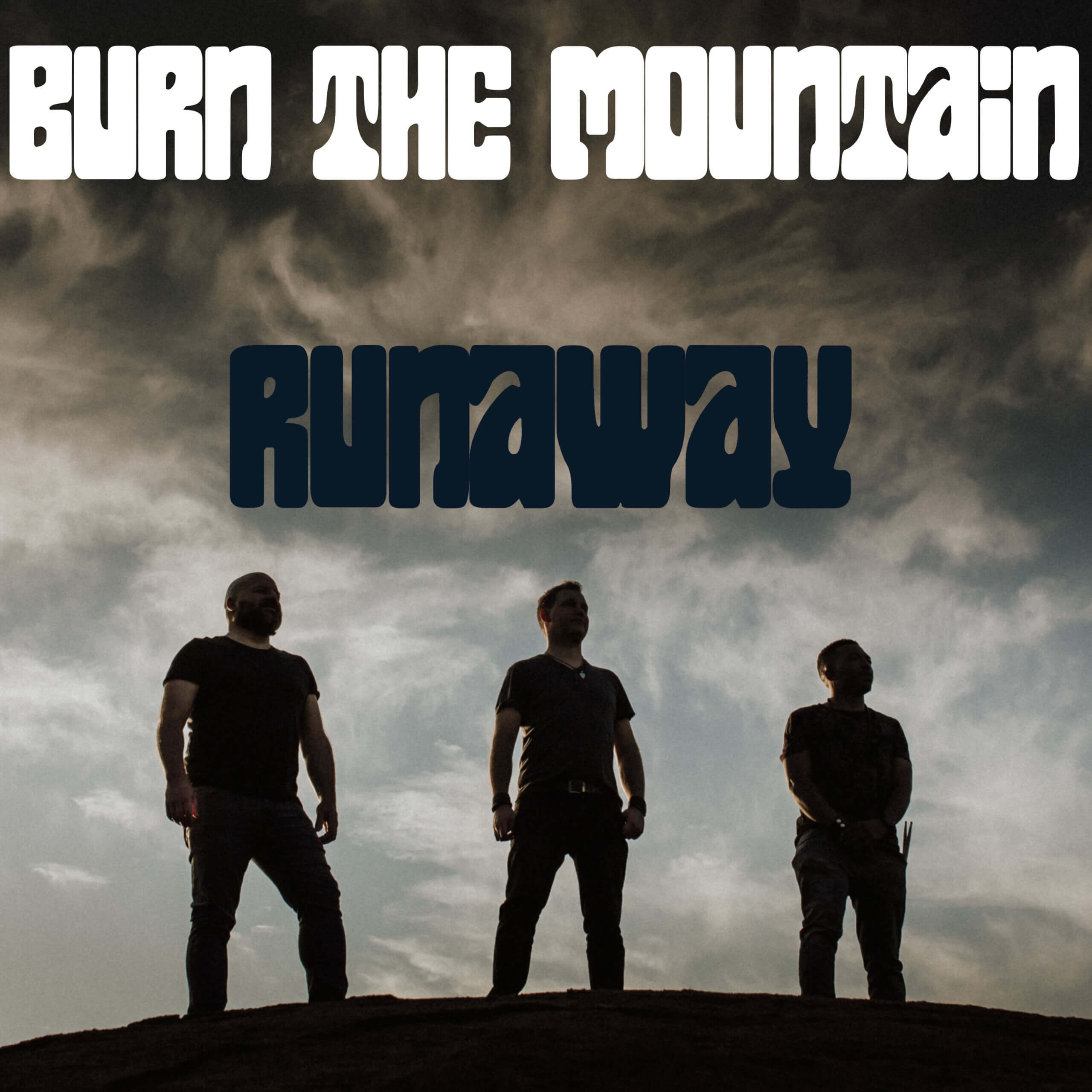 Members – there’s a thing about a trio –the freedom and space to let the interplay between the music go wherever it leads. Some things only come with experience.  Each of the players in Burn The Mountain have toured both locally and internationally and bring the fire to anything from small stages to festivals.

With a musical background going from experimental jazz to hardcore industrial, Ces is a low-end powerhouse.

Educator. Session player. Heartbeat. Keith has held down the groove for a bucket list of South Africa’s finest.

Since playing his first club show at 15, Thomas lives for performing.  With powerful voice and guitar, he’s also the primary songwriter.