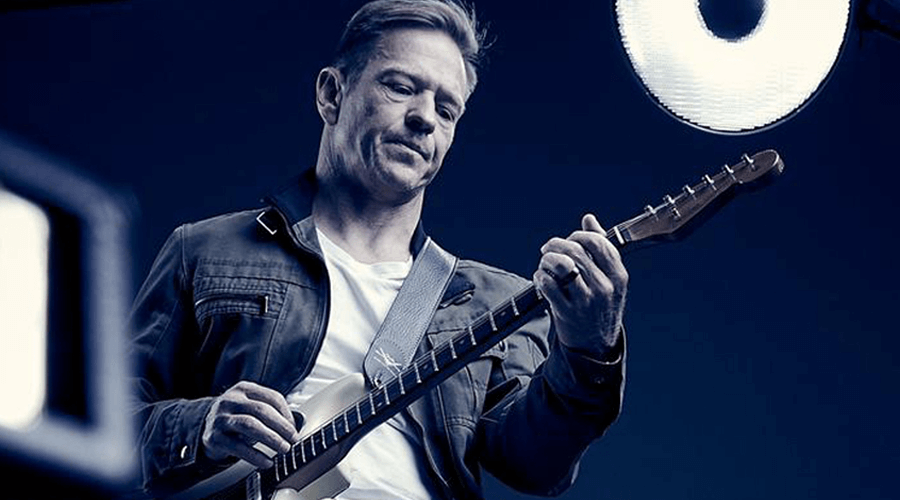 Messages In My Head is the new single and video from Durban based singer and songwriter Roland Suttie. Produced by Springbok Nude Girls guitarist Theo Crous at Belville Studios.

“Theo did the Bass and Keys and pulled in Jorik Pienaar on the drums, because we both like BIG drums and Jorik fitted the need perfectly! He added such a great tone to the album with his sticks!”

The track is an ode to various people in Roland’s life including his sister, a younger self and other young men like him, and finally to his kids. A message of hope and determination to always reach for the stars.

“The chorus is a calling to never forget where home is, know who loves you, nurture it and cherish it.” Explains Roland.

“It was the simplest of the songs that I took to Theo to record, and yet, it was the one song, that when finishing the harmony, I took the headset off and just burst into tears. Theo, in his perfectly chilled way, put an arm around my shoulders and just said: “lekka!”

The video shot, directed and edited by a good friend, Slade Mansfield on location at his Pure Photographic Studios in Durban.

Roland comments on the idea behind the video, “We both had the same thing in mind, to keep it simple and yet, powerful. We both had such similar visions for it, that when we got into studio, everything just flowed.”

“It’s tough being in front of a camera…you don’t know where to look! hahaha and to keep it real and authentic, I naturally look away from the camera. He was a genius and captured me and the song so accurately.  It was another emotional moment for this song.” He adds.

Messages In My Head is available now on all digital platforms. 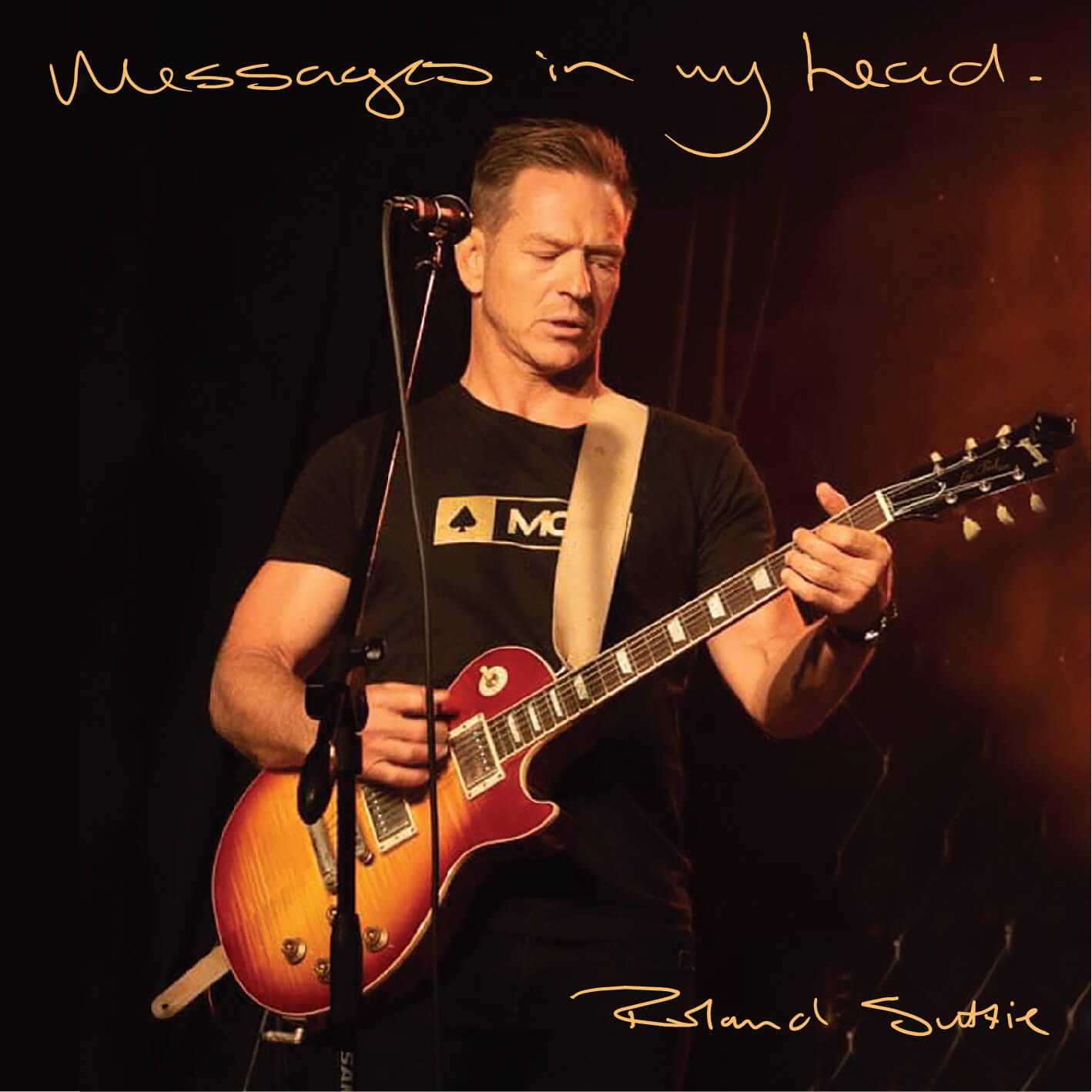