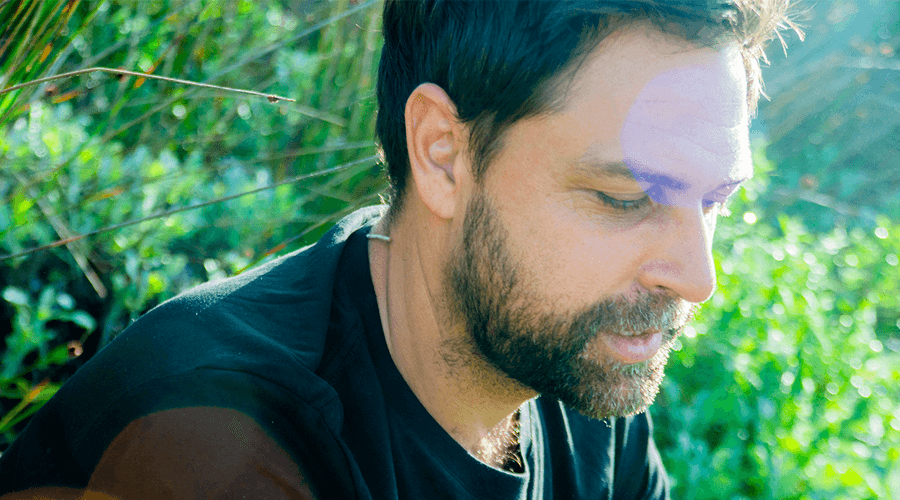 Where The Lights Gets In is the second solo album from Cape Town based Pat McCay. Previously performing with the band, Two Minute Puzzle, Pat’s musical journey has evolved greatly, much like he has.

Best known for his folk-inspired, bluesy and lyrically rich tunes, his musical talents and captivating voice have seen him play major festivals and venues in SA since 2010. Pat’s magnetic stage presence, charming and entertaining demeanour, coupled with his ability to shift between joy and vulnerability in quick succession, make both him and his path deeply relatable. In addition, his songwriting reflects a raw, poetic and deeply soulful storyteller, with a good story to tell.

Thematically the album explores the relatable human experience of falling in and out of love as well as the struggle to find liberation. Liberation from systems, dogma and people that seek to oppress, control, and take advantage of the vulnerable. It poses a perfectly poised middle finger to ‘The man’.

“The artist’s role is to help people see what they are not seeing. I specifically wrote to expose the facades created by those that seek to dominate and control. Through honesty and vulnerability, I offer the listener the opportunity to join in the party and break free from oppression and control.” Comments Pat.

In 2011, his song ‘Water’ earned him a top spot on 5fm, an indication of the true and largely untapped potential of this down-to-earth homegrown artist. Pat’s not slowing down when it comes to his dream of sharing his songs with the world.

Watch – Where The Light Gets In

Buy / Stream Where The Light Gets In here 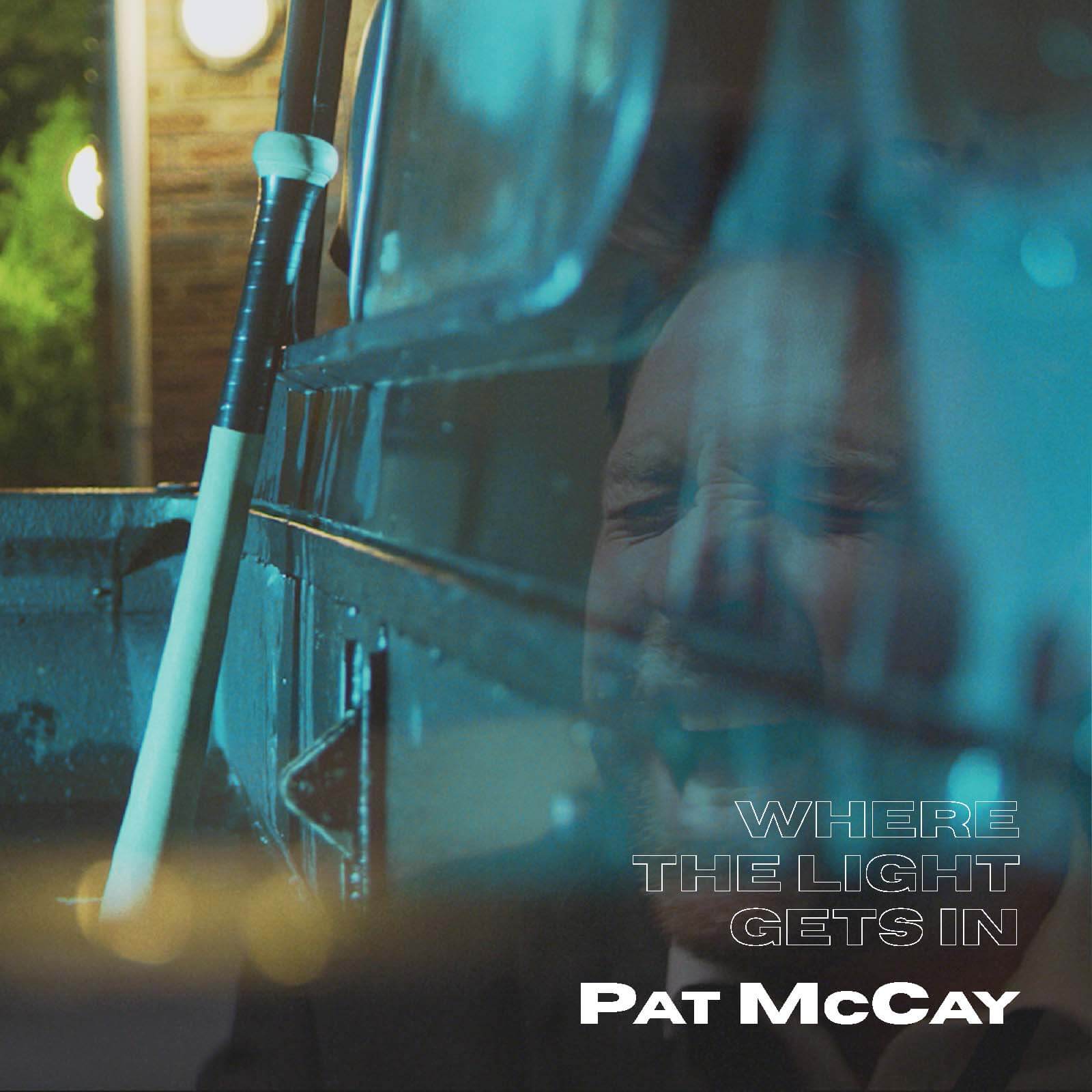