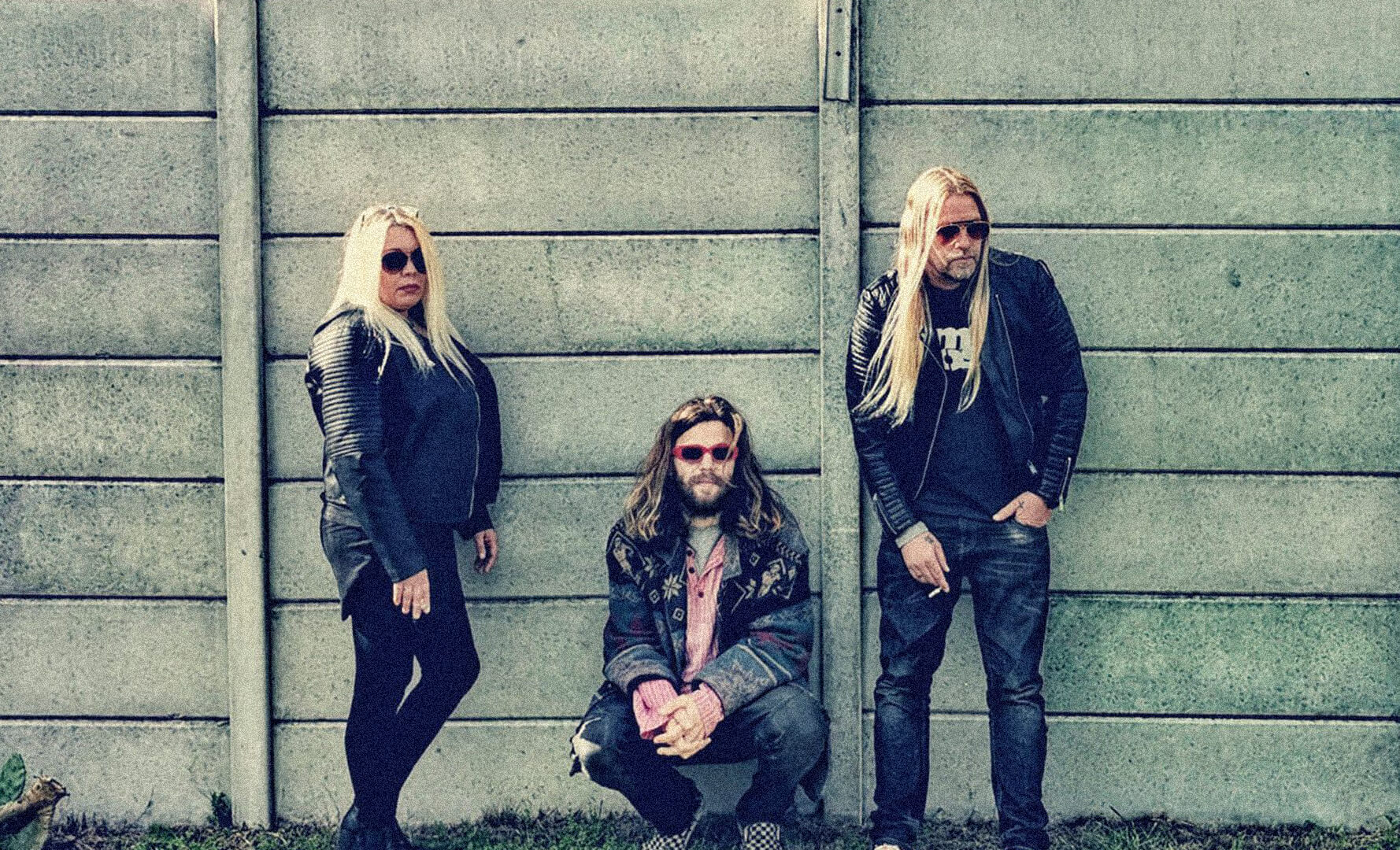 ‘Animal Farm’ is the soundtrack to our Orwellian vision of a dystopian society where all is not well, and all are not equal…’ – Filthy Hippies

Filthy Hippies create a sound that is best described as a Phil Spector’esque wall of sound hitched to deep routed pop inflections.

With five albums and three EPs under their belt, Animal Farm is the bands second full-length 2021 release after the well-received Departures dropped in April.

Watch the video for Feel It. 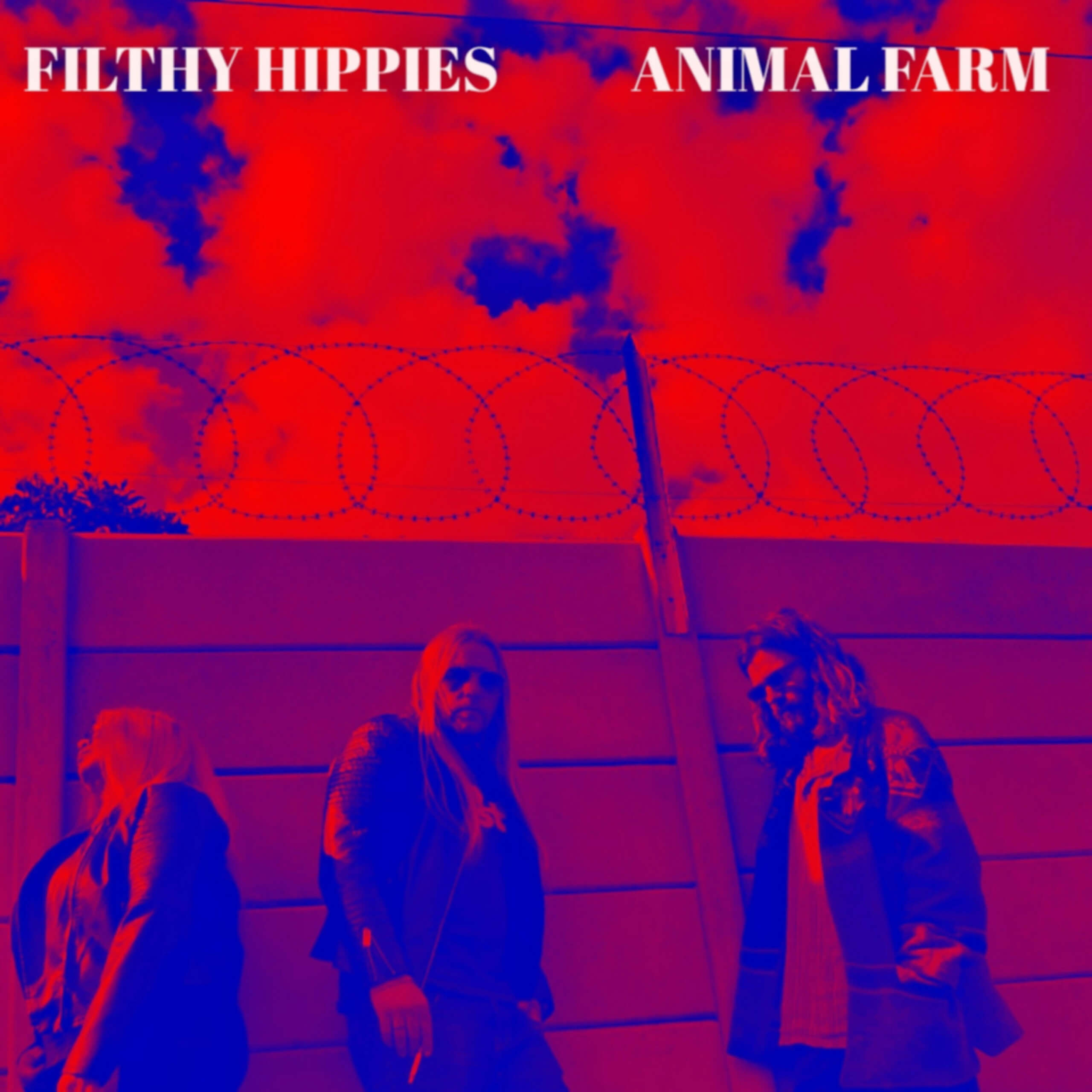