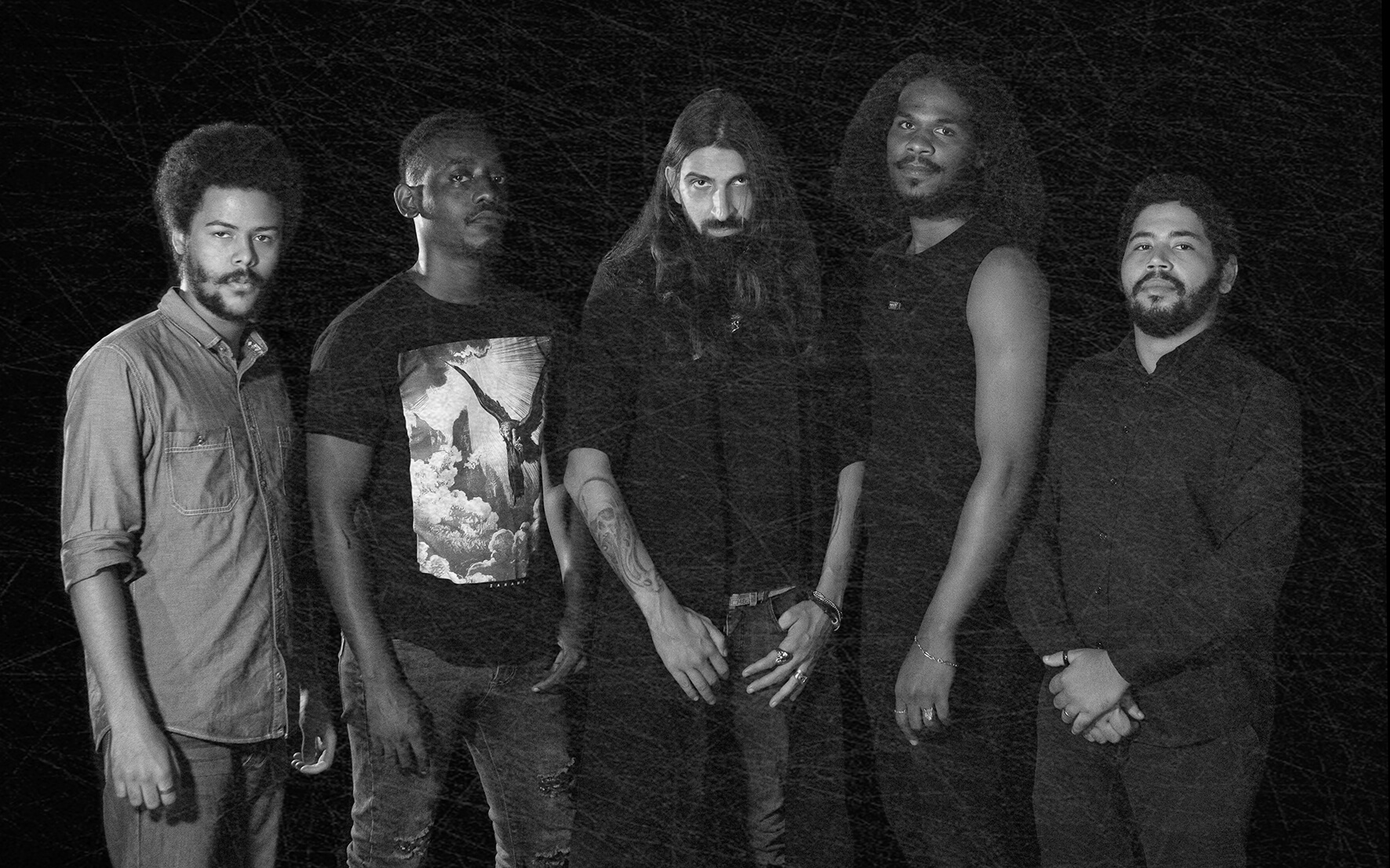 The band was formed by Frink Sanda, Manel Kav, Edson Ferraz, Ariel Ricardo, and Claudio Henriques during the Covid 19 outbreak in Angola. Bored by the restrictive measures brought on by severe lockdown, they started to develop the project online as an escape to expel the frustrations of being deprived certain freedoms like live shows and rehearsals.

With restrictive measures lifting and the studios opening again, the band hit Estudio 2 in Luanda and recorded two monstrous tracks including recently released debut single Swallowed By The Ocean.

The video was directed by Igor De Almeida and features actor Tersio Dario. The band would like to give special thanks to Gisela Major for makeup and production as well as Hermo Fio for all the production support.

“We are working on new songs; I believe that next month we will return to the studio.” Says vocalist Manel Krav. He adds, “The strength that Mongrel Records gave with the launch of Swallowed By The Ocean motivated us a lot. I believe that with Cult Of The Flesh it will be better, it’s better produced and has a fantastic video”

Watch the video for Cult Of The Flesh 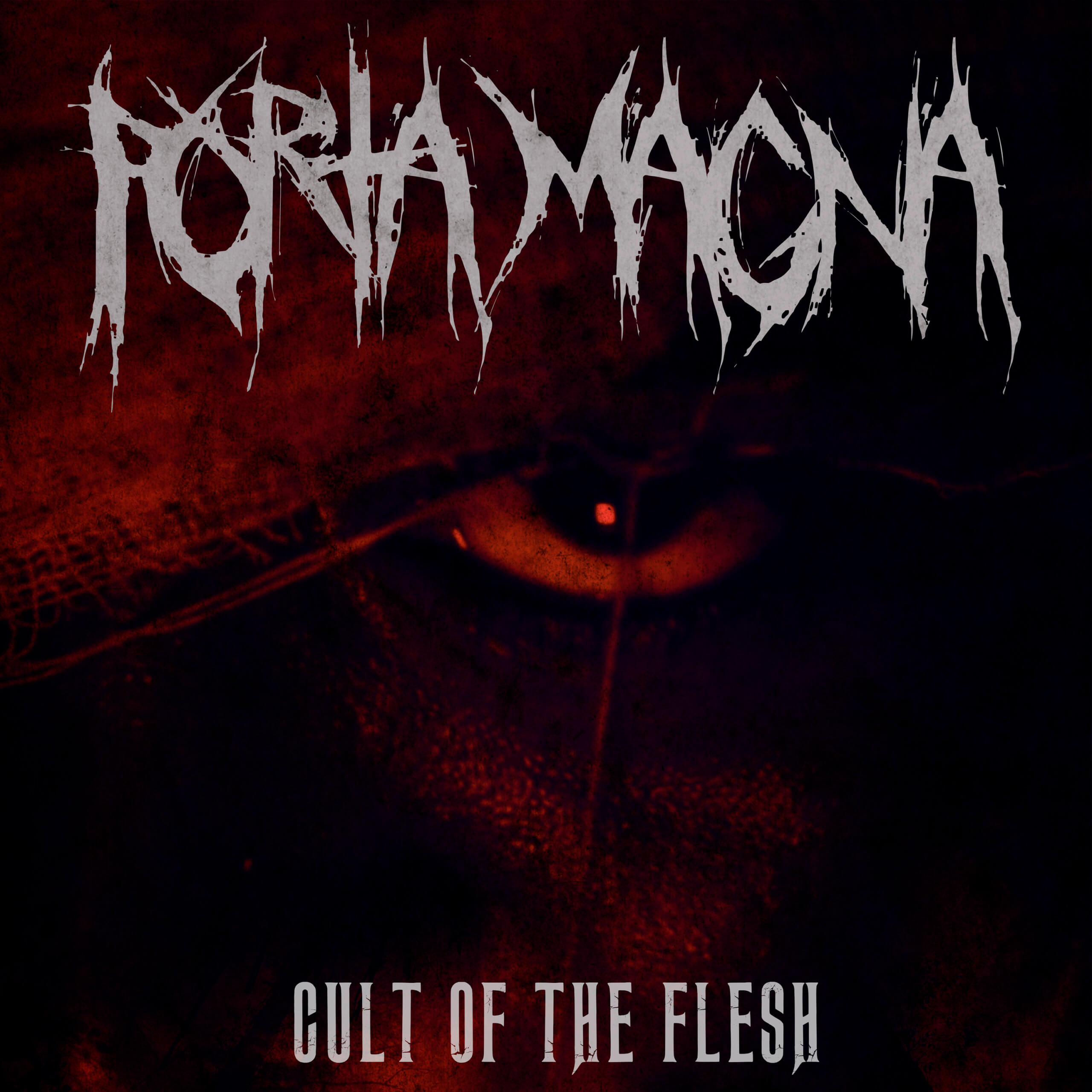