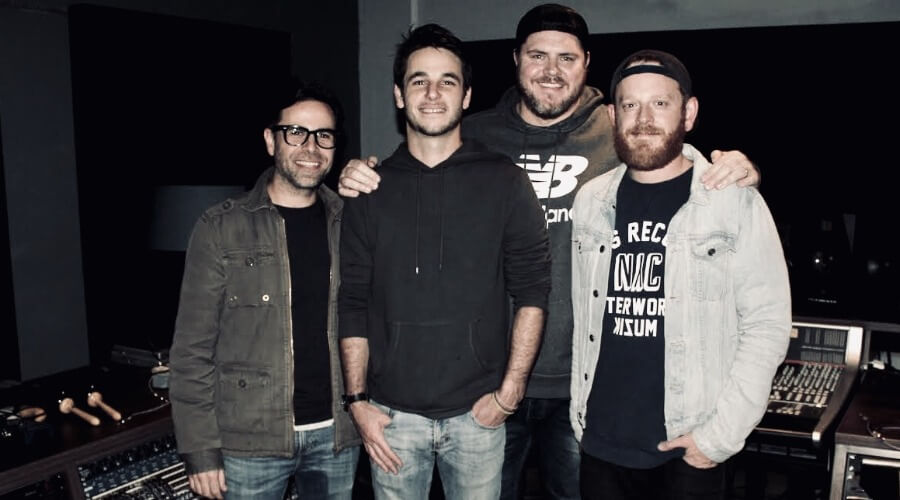 “It’s easy to guess where we get the inspiration for our music. Our childhoods were filled with movies, TV shows and music from the 80’s & 90’s, which inspire many of the themes in the music and content we create. Nothing too heavy, just over easy, and sunny side up. So, get in your car, turn it up and head out onto the open road with us. You won’t be disappointed.” Says Andrew Pullen, rhythm, backing vocals and percussion.

The Cape Town based, South Africans originally planned on releasing the album last year as they explain, “ We were planning on launching the album in May of 2020, but last year threw us (and everyone else) a huge curveball and delayed finalizing the album by quite a bit. Fortunately, everyone was able to take their time and really craft their individual elements.

The writing, recording, and crafting of Set 2: Burnt Sky, was a far more intentional effort than their debut. As with Set 1, they recorded the instruments and guide vocals live at Digital Forest in Cape Town (July 2019), and proceeded to record final vocals and a few odd bits with George van der Spuy and Shaun Herholdt at Kill City Blues (December 2019). “We spent those three months in between the two recording sessions mixing the instruments and finalizing vocal melodies, percussion and keys. The second recording session turned out even better than we hoped, with some special guests joining us on a few tracks.”

With everything that 2020 threw at the band and the world, bassist Larry puts it all into perspective, “It’s been one hell of a journey since our last album. The world has changed in so many ways, but one thing that remained was our love for making music. We’ve always been acutely aware of and incredibly grateful for the rare privilege of making music as close friends. We hope this appreciation comes through in what we’ve created.”

Watch the video for Shadow Beast

Watch the video for Fall In Line

Set 2: Burnt Sky is available now on all digital platforms including 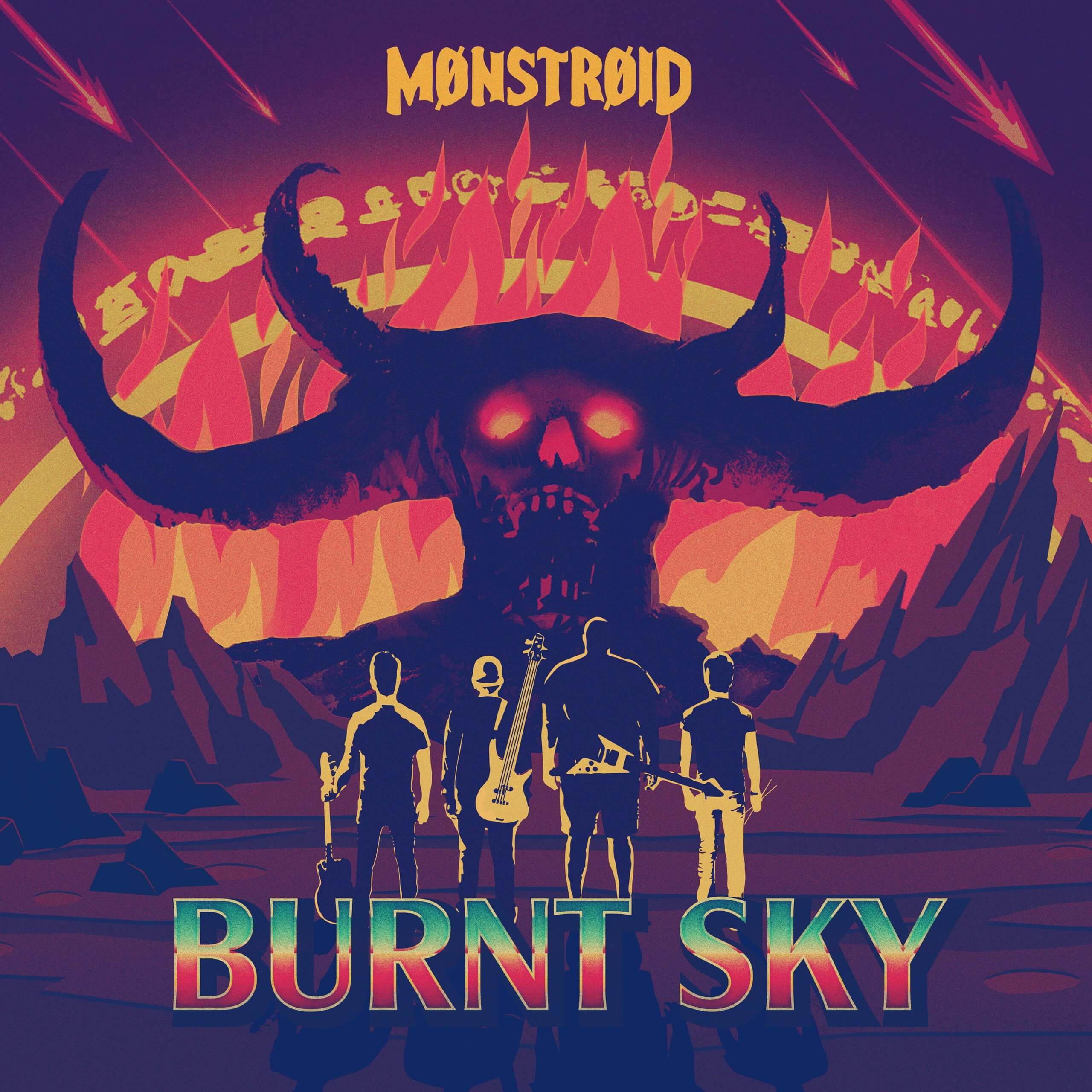