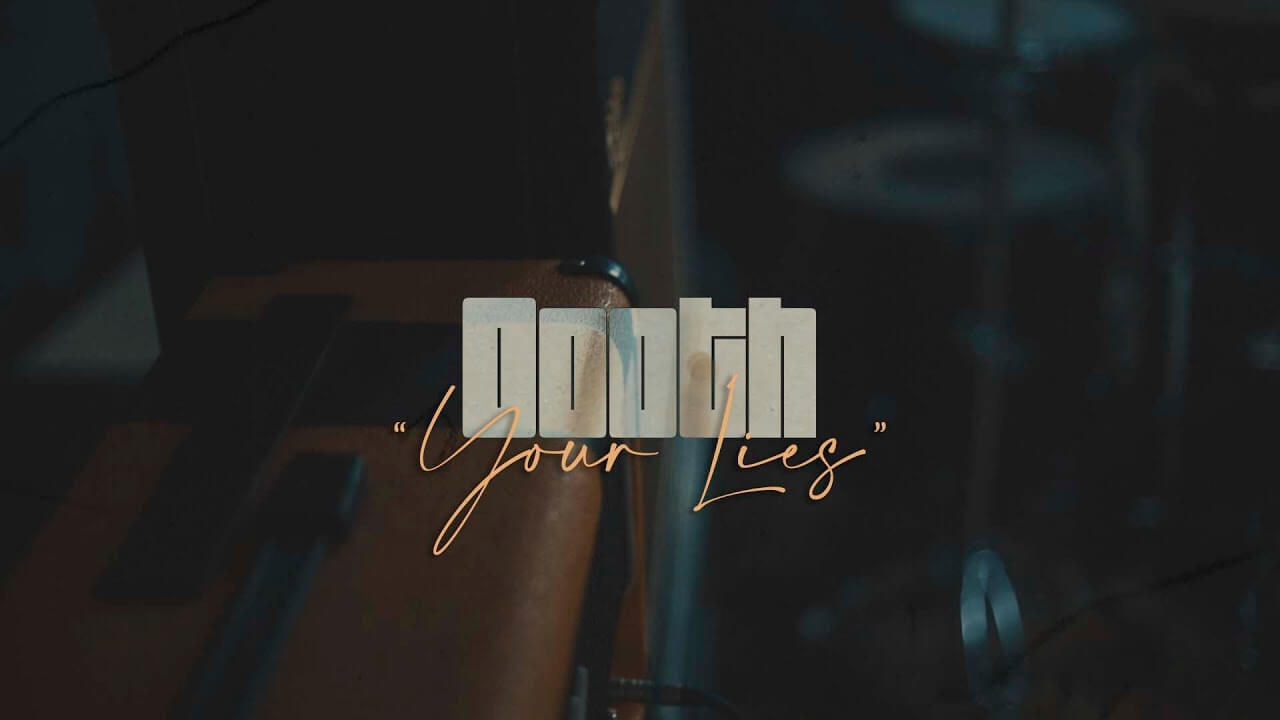 Your Lies is the first single and video taken off the new album Nothing’s Gonna Change from Johannesburg based hard rock unit Oooth, releasing on 29 January 2021. The band, which is led by Jason Oosthuizen, a renowned South African drummer and musician, deliver a blistering politcally charged rock anthem as Jason explains,“We decided to release a straight forward performance video purely as a build-up to the release of our new rock album. It was definitely still super fun to make and I must say, it’s my favourite performance video of Oooth so far. The song itself is really just a replay on the state of South Africa and after our first release in 2018 singing about similar issues, the fact of the matter is that it feels like ‘Nothing’s Gonna Change’ hence the album title” 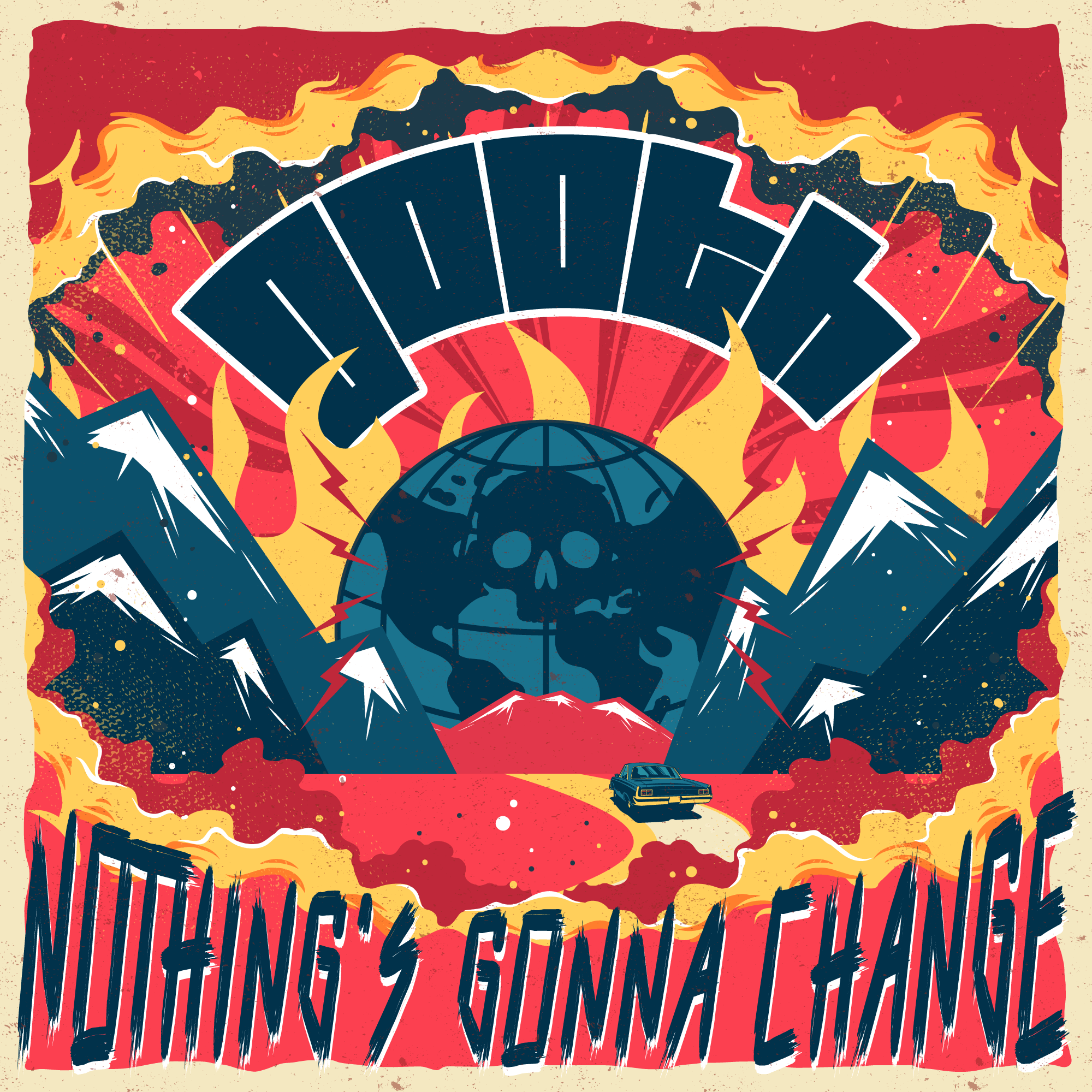 Jason started playing drums in 1991 at the age of four, and since then has gone on to play in some of the best bands to come out of South Africa as well as done session and live work for several other big names

In September 2018, Jason decided to broaden his musical horizons to singer/songwriter position as front-man of Oooth, his passion project, where he handles writing, recording, and producing most aspects of the project himself. To date Oooth has released a full studio album ‘Who cares what you think’, Live DVD ‘Keeping it Casual’, several music videos and singles and most recently an acoustic version of ‘Who cares what you think’. 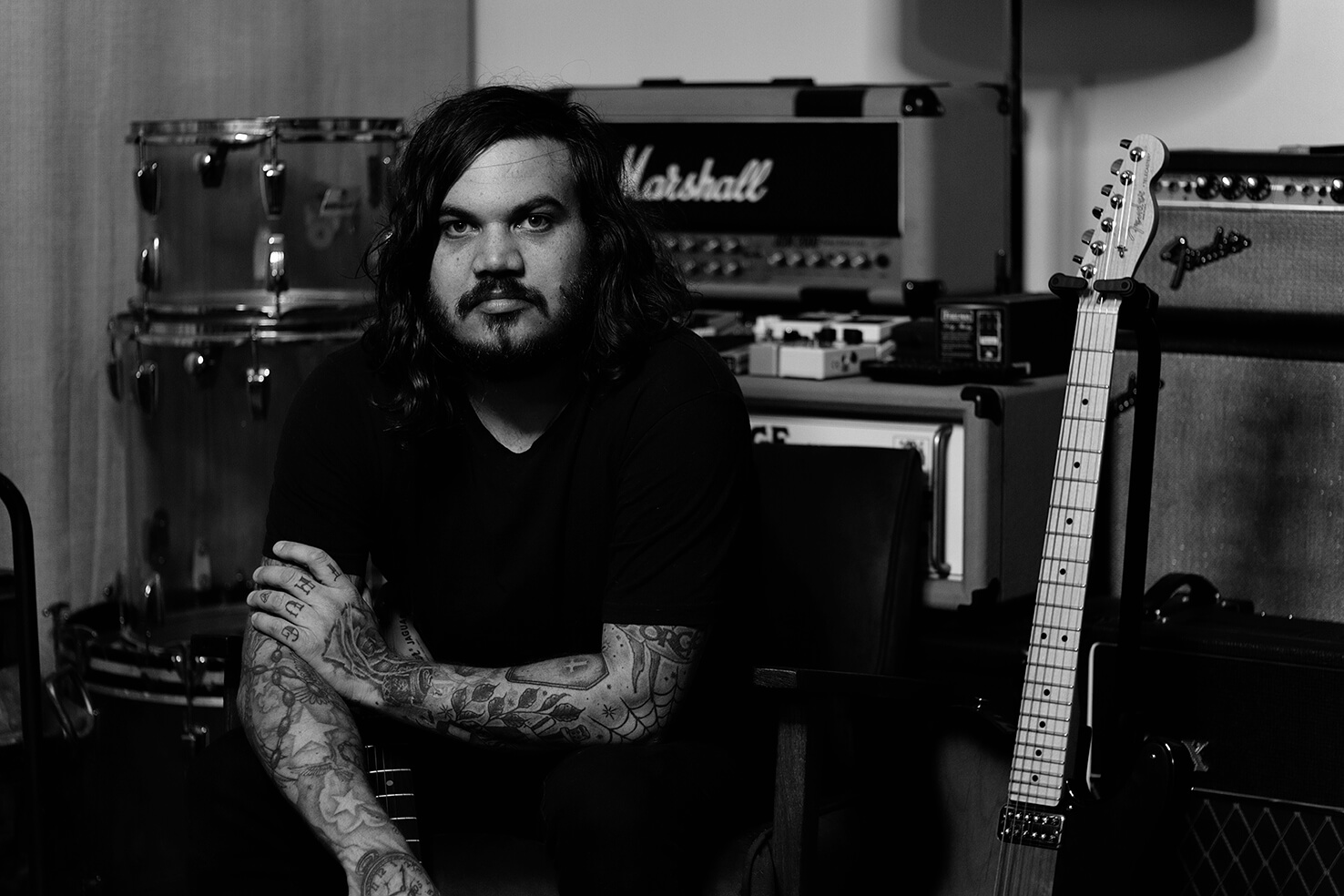