Johannesburg’s industrialized death metal machine Chaos Doctrine release their self-titled debut album today. World renowned magazine Metal Hammer recently had the following to say about the album; “These South African bruisers certainly aren’t afraid to throw caution to the wind with histrionics and epic structures aplenty”. Vocalist Dr D comments about the lengthy process behind the recording, “our debut album has been a few years in the making, for three primary reasons. Firstly, we had multiple line-up changes as a band. Secondly, the sheer amount of work it takes to create a well-produced industrial metal onslaught – from both a recording and a live show perspective. Finally, and most importantly, we wanted to make absolutely sure that this record is one that all of us could be proud of! We worked hard on this, we involved great people like JP de Stefani and Jocke Skog, and we are very happy and excited to see it landing!”

Available now on all digital platforms including: 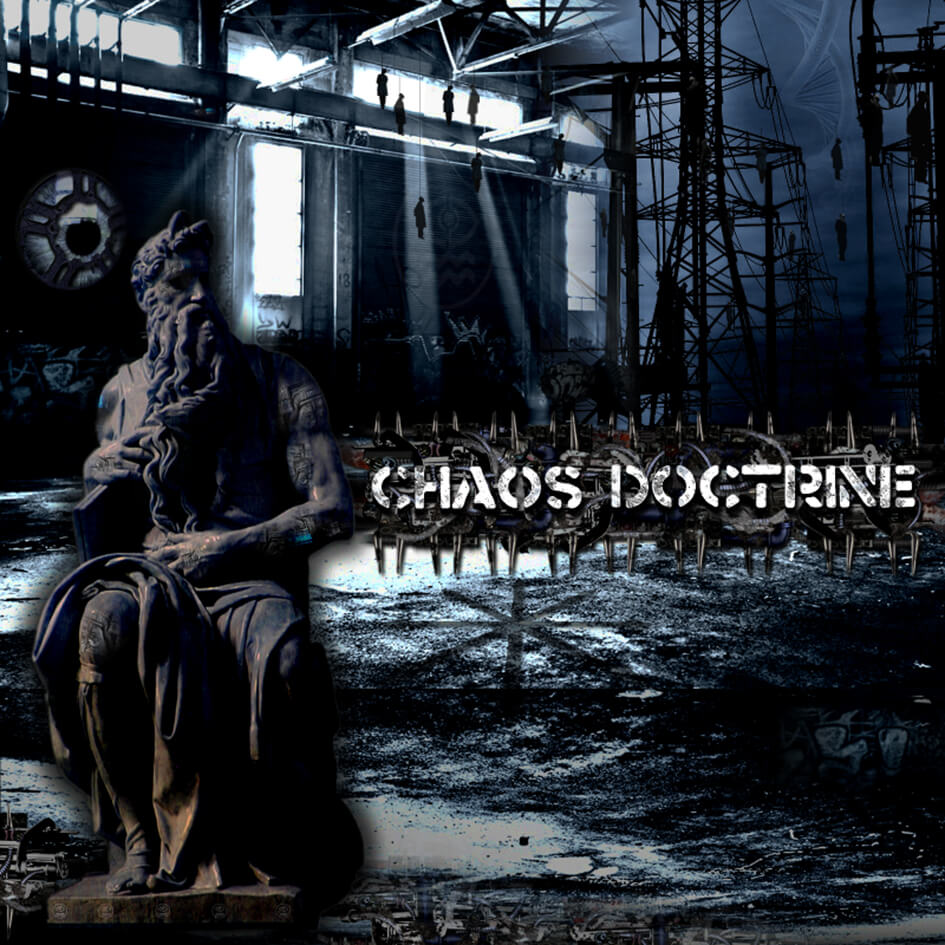 Watch the videos for

My Demise Part 2: The Rage 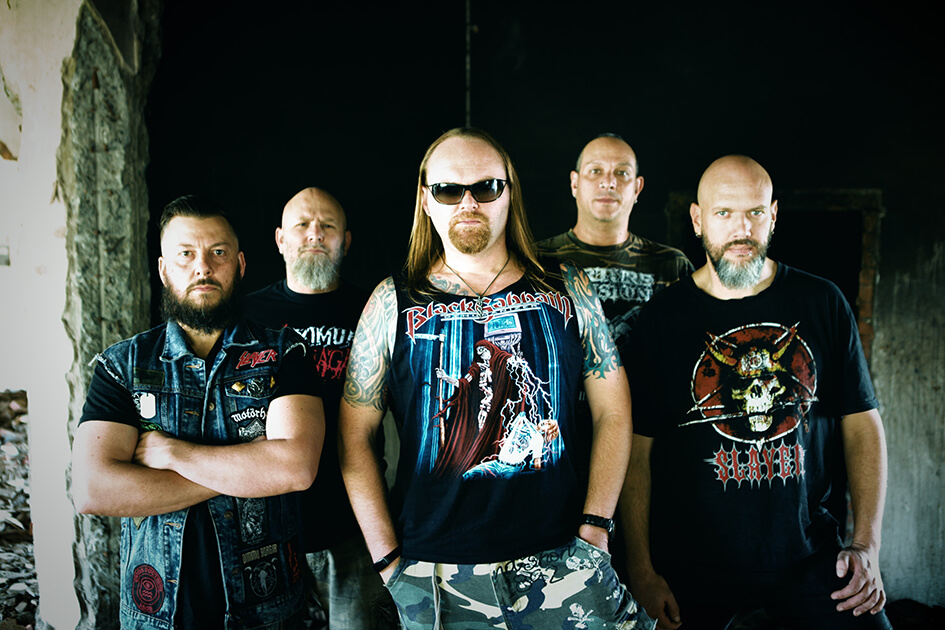 Chaos Doctrine teamed up with Emalyth to launch their debut album during the Emalyth’s Big Day Out – Vol II on 28 July 2018, taking place at Rumours Rock City in Johannesburg. The band is joined by great local acts such as Disarmageddon, Insanity Unveiled, My Columbine and KOI.

The album and other band merch will be on sale – Chaos Doctrine hits the stage at 10pm! 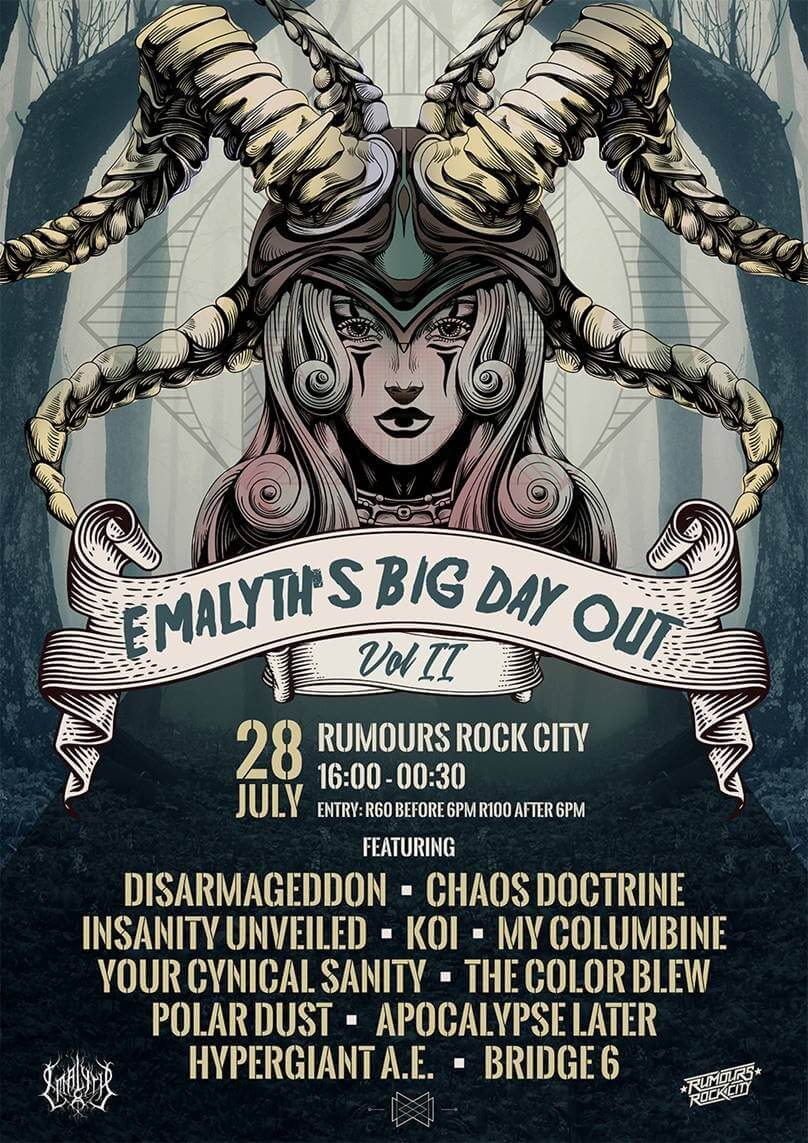