Christian Heath releases video for new single Without You 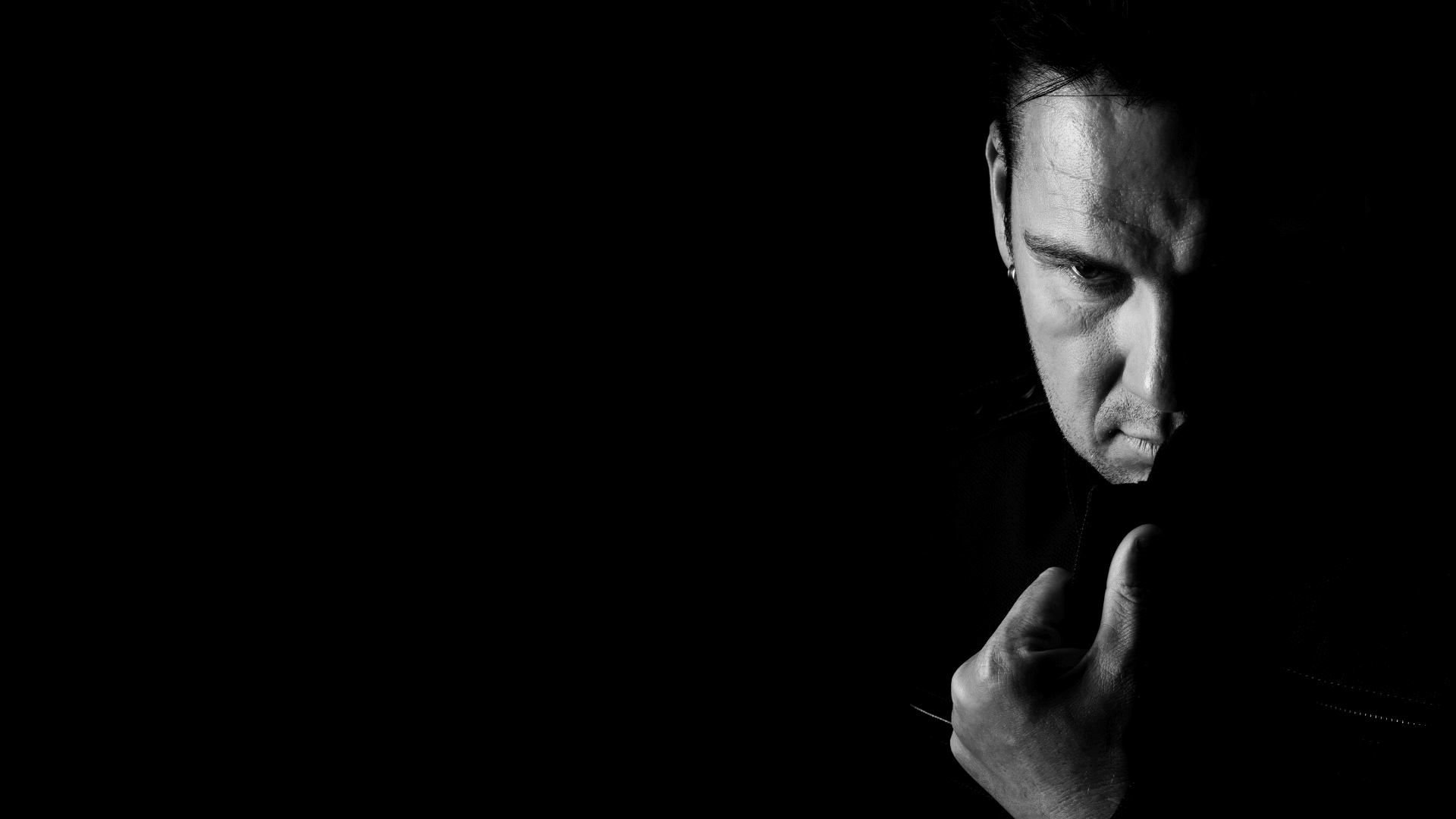 Johannesburg based singer songwriter Christian Heath has released the video for his latest single Without You, a cover of Canadian rockers My Darkest Days hit single from the early 2000’s.

“Without you is a song about doing anything for the person you wanna be with, my take on the song though is about missing someone so much that every time those words come out it brings back memories of the good times, of love and happiness.” Explains Christian. 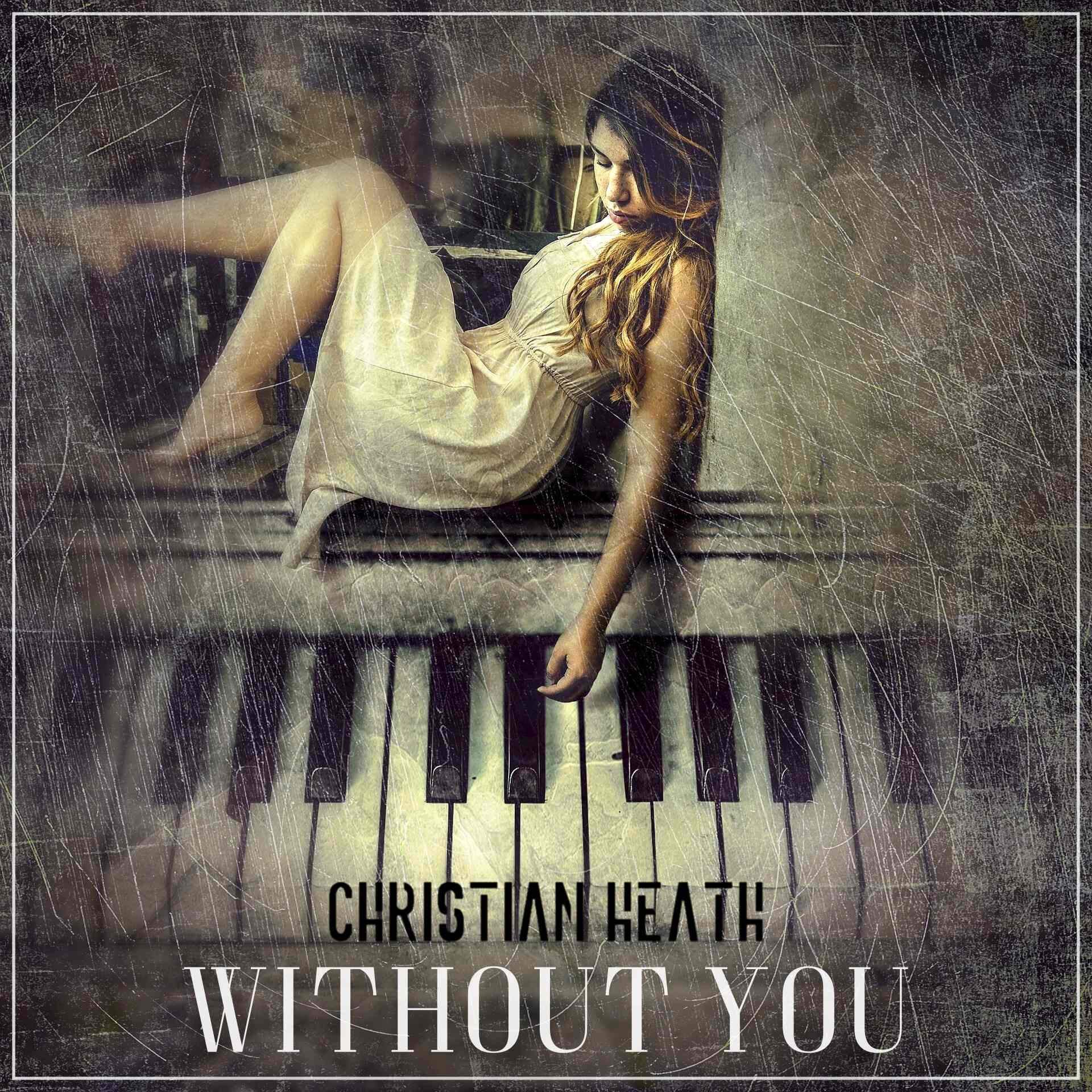 East London born, studied at Nelson Mandela University, and eventually made his way to Johannesburg in 2009. Christian Heath broke into the music scene with his debut album titled “Breaking Ground “produced by Mark Beling “Mean Mr Mustard”. His breakthrough titled track “Everything of me” charted on the 94.7 top 5@5.

A renowned performer who is driven by his passion for a successful career managed to hit the @algoafm charts with his next single titled “I’m Yours”written with Sony Songwriter Andre Scheepers in 2017.He has then followed the charts by dropping new singles throughout 2018 with “No Good for You, Magic and Phenomenon”. To add to his achievements, he has performed at South African renowned festivals and is no stranger to the big stage such as Inibos, Aardklop, Africa Bike Week, Rocci Rocks and many more.