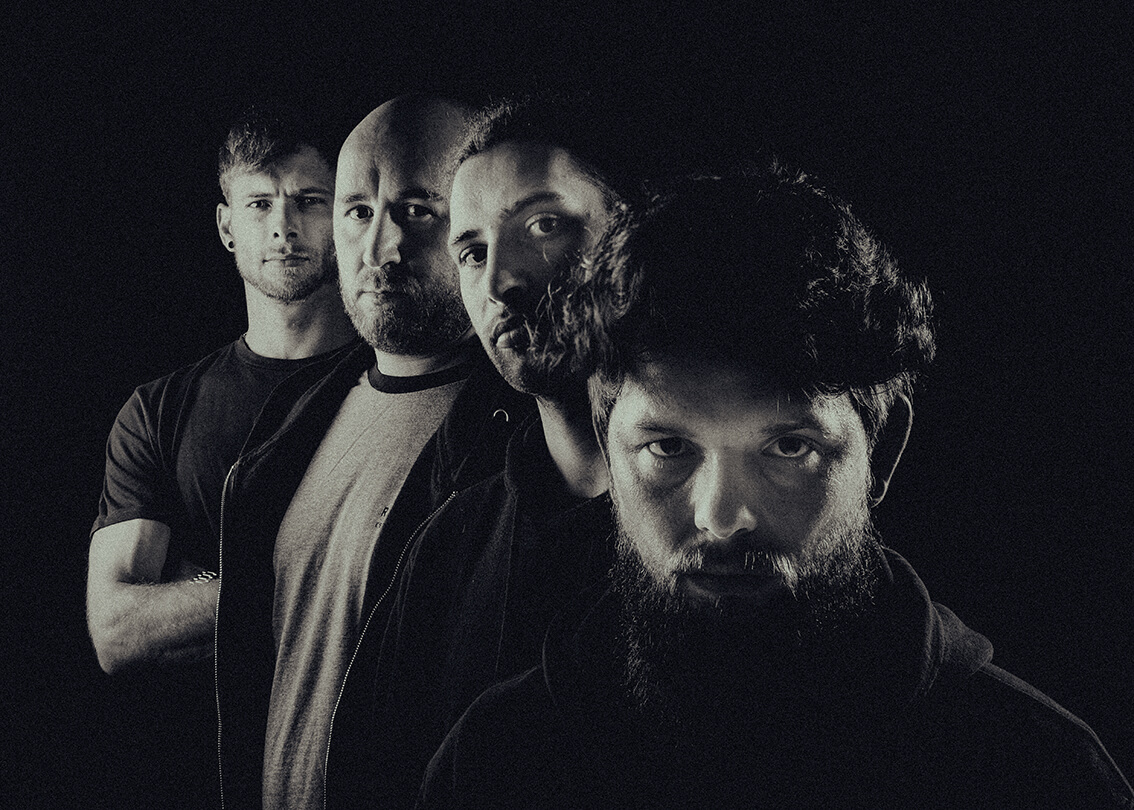 South African’s Sunken State will be releasing their highly anticipated new album Solace In Solitude on the 11th June 2021. Swindler is the explosive second single taken from the album after last month’s Separation Has Begun. Combining groove and powerful melodies, the band captures the ear with force and reveals the new age of Sunken State.

“Swindler is a story of betrayal and the will to stand up for yourself. Words can be deceiving, especially when delivered by a crowned charlatan.” Comments guitarist Mathew Swanepoel

The band formed in 2018 in Johannesburg and have been perfecting their sound ever since. Sunken States debut EP titled Enter the Grey was released August 2019, followed by the single This Is the End in March 2020, which US tastemaker metal site No Clean Singing described as “vicious, brutal music to be sure, but still manages to be catchy”.

Although relatively new in the scene, each member has been crafting their skills for many years and have joined forces to create Sunken State. The band is known for their tight, high-energy on-stage performances and have been gaining a lot of traction in the South African metal scene playing high profile shows including the South African Metal Music Awards and opening for The Black Dahlia Murder at Ramfest.

Swindler is available now on all digital platforms 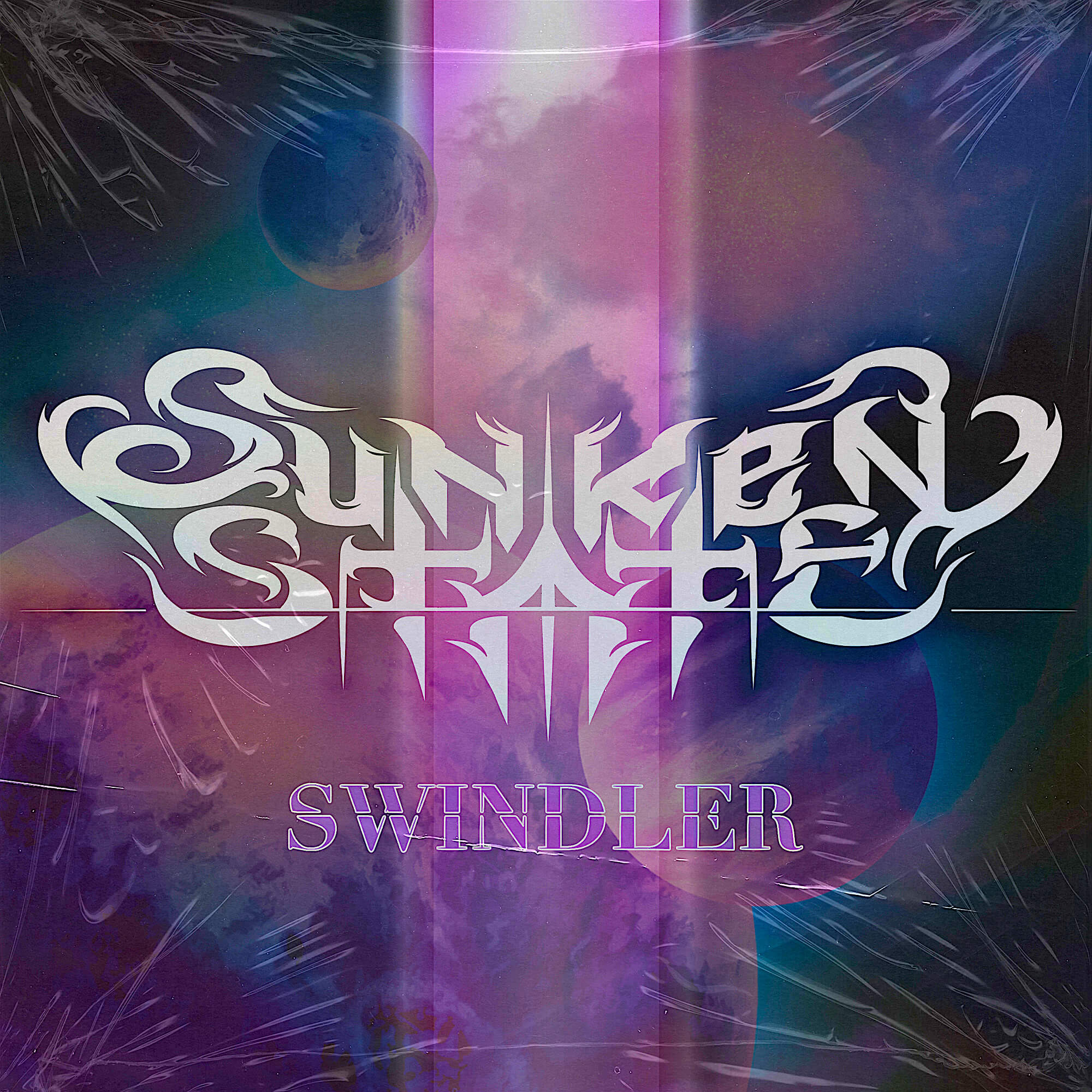