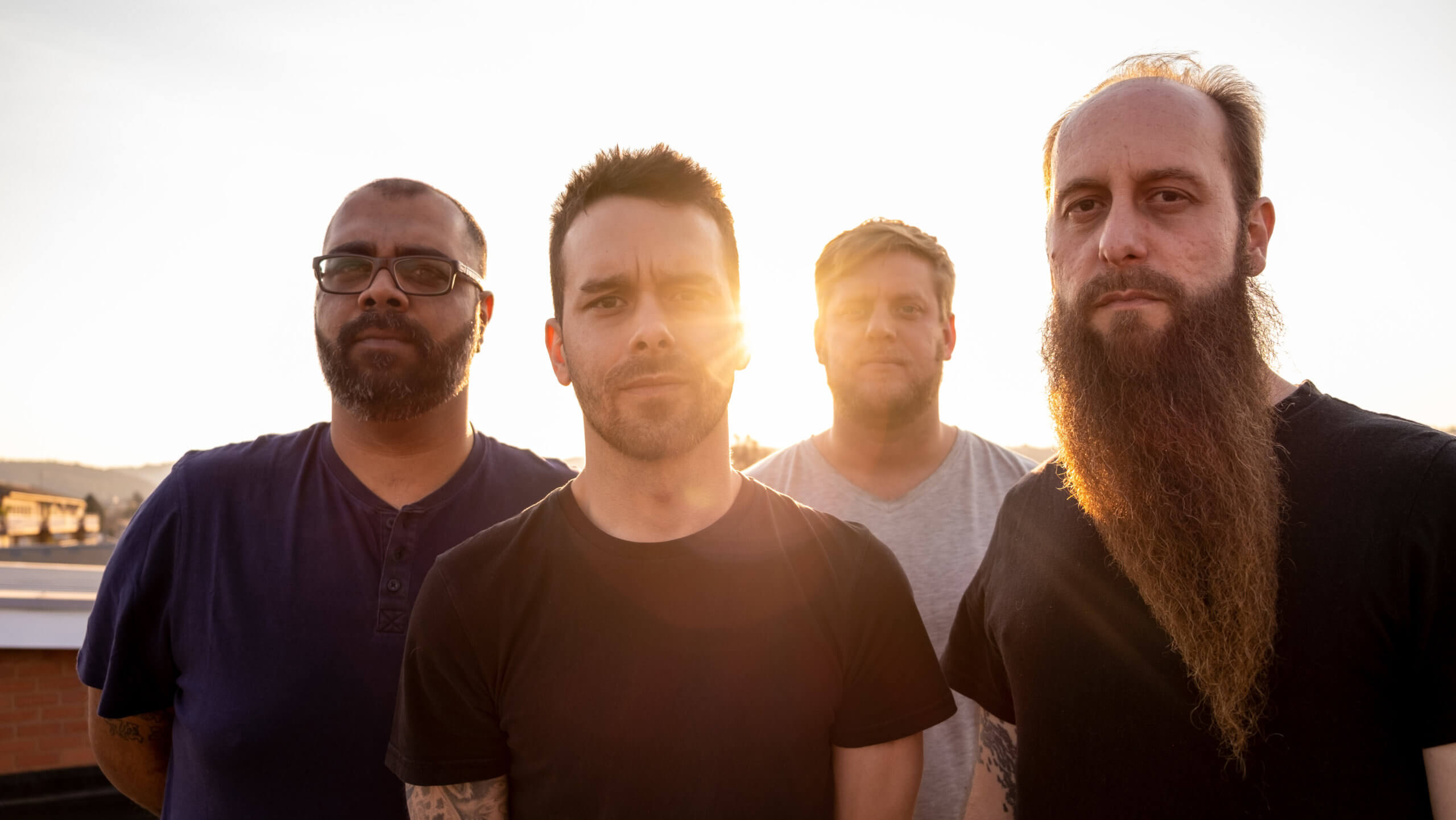 Into Their Clutches, the first single is a melodic alternative rock powerhouse featuring soaring rhythms and guitarwork with a sweeping, anthemic chorus. The dulcet vocals offer a balanced study of the cogs that keep the wheels of political polarisation turning. Easily one of the most arresting and important songs Deity’s Muse has released thus far.

“This is unlike any video we’ve ever made. Our intention was to come up with an alluring metaphor for the current state of polarisation and collective click-bait thinking driving modern society. We wanted to tell a captivating story in an eerie and cinematic style. Every single shot was meticulously planned beforehand to best represent the lofty subject matter in the lyrics and the flow of the music. I’m really pleased with the results.” Explains vocalist and guitarist Wayne Boucher. 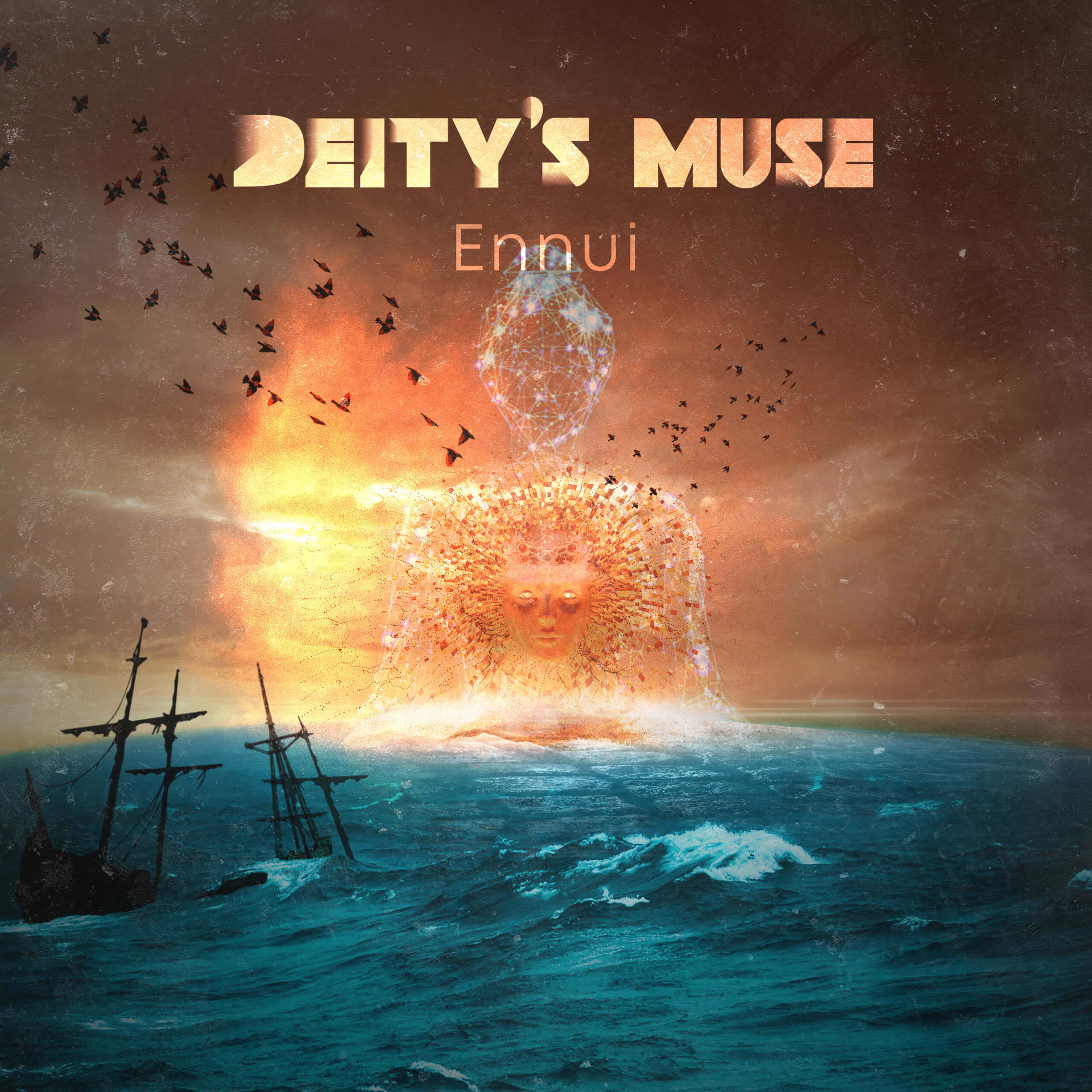 A Light Swallowed Me Whole

After a busy 2019 which saw the release of their acclaimed Lungs Full EP and tours of the UK and South Africa supporting prog-metal pioneers Monuments, a headline performance at 229 in London, a festival slot at UK Tech-Fest and a support slot opening for Ukraine metal machine Jinjer.

Deity’s Muse spent most of 2020 writing and recording new music while releasing the dynamic single ‘Erra’ and picking up a South African Metal Award for “Best Alternative Band” along the way. Ennui is part two of an evolving EP trilogy concept which will coalesce into the band’s next full-length album, their first since 2016’s ‘Convergence’. Convergence helped land Deity’s Muse appearances at Euroblast 2017, Bloodstock 2018 and its first UK tour which saw them co-headline venues with the highly rated Sümer.

Directed by: Rob Band (The Creative Cafe) and Wayne Boucher

Special thanks to the Jenkins family for the use of their chapel.