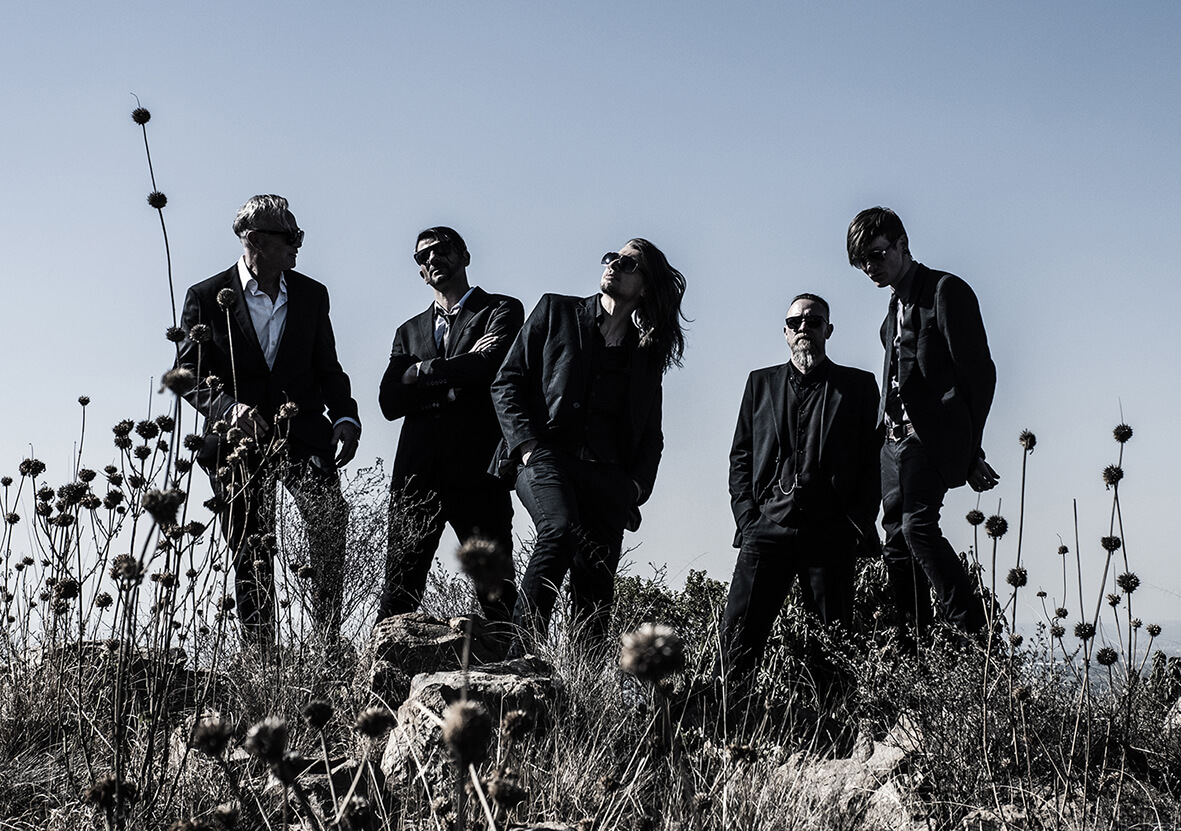 Joaquín is the new single from Johannesburg’s dark alternative collective BLVD HVNNY (blood honey). A driving gothic rock song about despair and revenge, inspired by the true story of Joaquín Murrieta – the persecuted gold digger turned outlaw then hero and inspiration behind fictional character Zorro. The song delivers a relentless mechanical rhythm carrying haunted keys, pulp fictional guitars and soundscaping violins. Peppered with Morricone-style choral outbursts, the song could be a theme to a spaghetti western.

“Writing this song, with my long-time LA- based collaborating songwriter, Erin Alden, has been one of the most rewarding experiences in my life. Initiated by some kind of divine inspiration, I feel like we were commissioned to tell the story of this legend in the form of a gothic rock song. My growing obsession with film scoring fueled some of the creative choices in production too. It is also Blvd Hvnny’s first single recorded as a full 5-piece band, and that’s really exciting for me. It’s been a beautiful collaboration of all the elements to make, what started out as a fascination with the sound of the name “Joaquin”, into a dark cinematic rocker.” Comments Cito, vocalist and mastermind behind the band on the inspiration for the track. 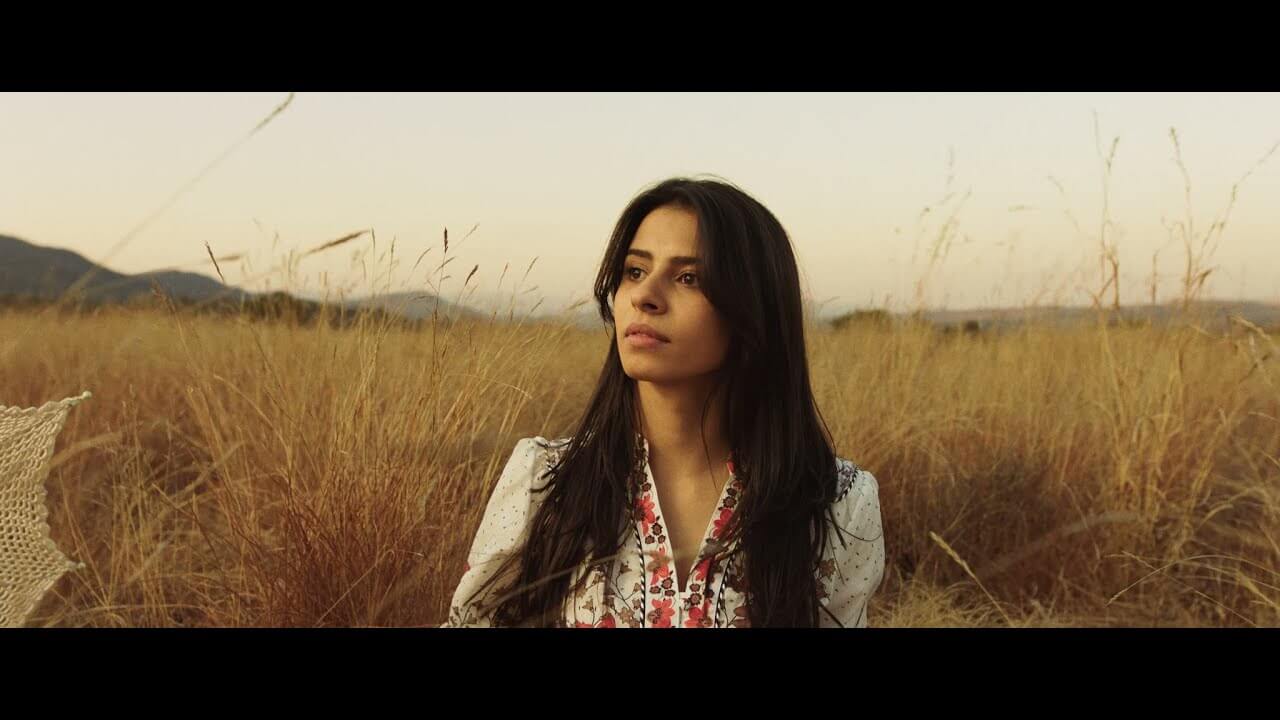 He goes on the explain more about the creative process behind the epic video, “Hey, Brad. Wanna make a western?” Famous last words… When I gave my long-time visual collaborator, and friend, D.O.P. and director, Brad Devine a call, I knew it was a long shot. Excuse the pun. After finishing the song, the video concept was obvious to me and kept playing out in my dreams. It’s not the first time Brad has turned my dreams into visual works of art and it’s not the first time he made them far better than I expected. If it wasn’t for the generosity, commitment, and passion of all contributors on this project, this “short film” would not have been made. We basically pulled off an epic cinematic masterpiece on a shoestring budget and massive faith. 3 days of shooting at very creatively chosen locations, with horses and top expertise, is not something that comes your way easily. Huge thanks to all the unsung heroes (on and off set), my horsey friends, the technical gear and wardrobe/prop sponsors, team players and cast members. But most of all, a massive thanks to Brad.”

Joaquín is available now on all digital platforms via Just Music 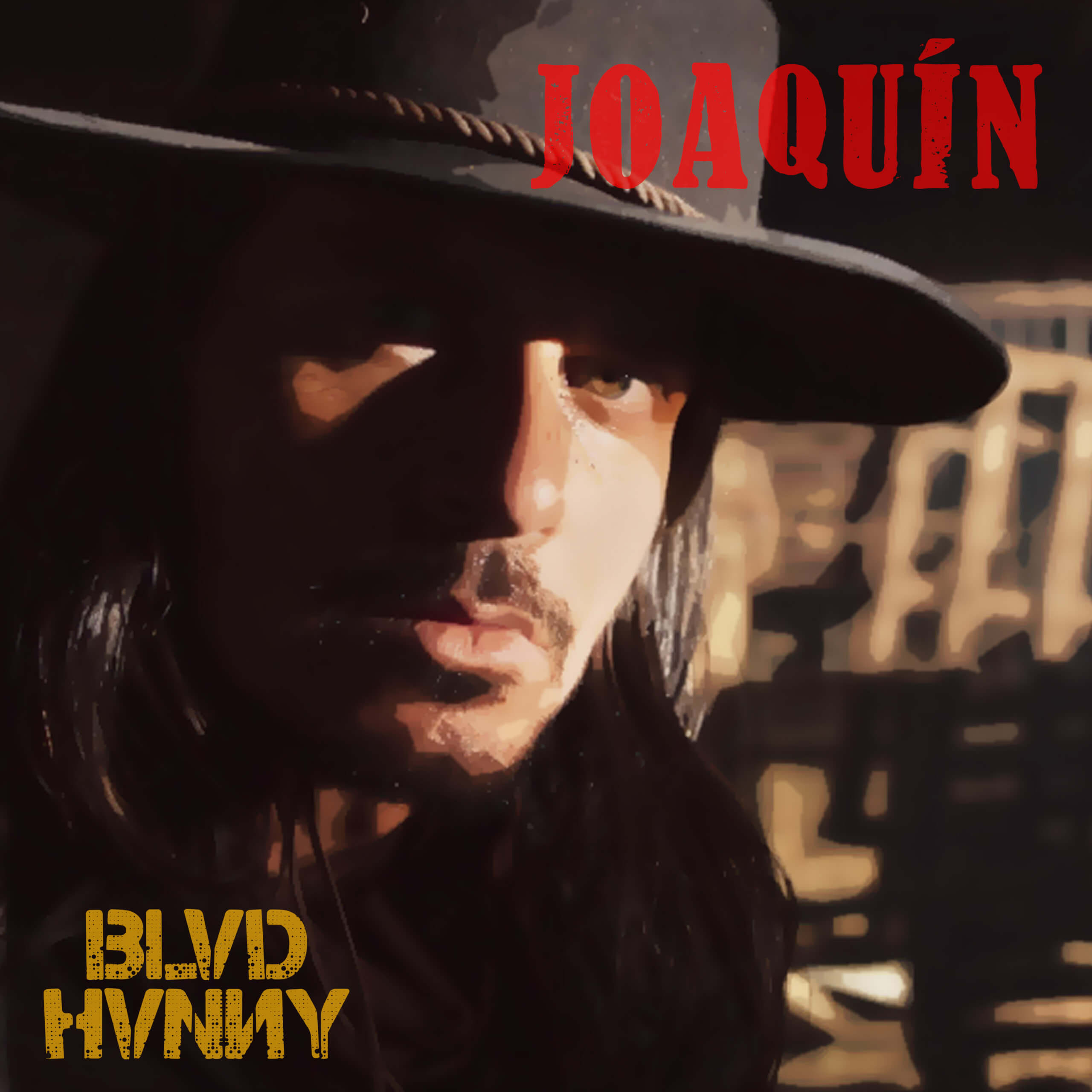 Cito is the enigmatic South African rock icon who sets stages on fire with his award-winning, festival-headlining, chart-topping band WONDERboom. Side-projects, Absinthè and El Cantante have allowed him to expand his musical horizons.

He has also seduced audiences in theatre productions like Jesus Christ Superstar, CHESS and Queen at the Ballet and cameoed on screen in the TV Series Black Sails.

A lifelong desire to create and perform darker music pushed Cito into a direction of experimentation. He began writing and recording his moody ideas, and collaborating with L.A. based songwriter, Erin Alden on some of these songs.

Initially, this project was studio-based, with programmed beats and synthesizers, and musical contributions from Andre Van Rensburg on classical guitar and Waldo Luc Alexander on violin, under the name of “Cito”.

Unsatisfied with the limitations that a “solo” name suggests, Cito was inspired to call the project BLVD HVNNY (Blood Honey), with the intention to assemble a collective or band under this title. The 5-piece band, comprised of phenomenal musicians, have been blowing audiences away and have now been included in current recordings. Still wanting to keep that electronica feel, the players perform sample-styled parts on real instruments.

With BLVD HVNNY, he’s spiraling into exquisitely sculpted darkness, embracing his deepest self, exploring the shadows, and fusing goth with trip hop and electronic sounds that haunt long after the song plays out.

BLVD HVNNY are Cito on vocals and keys, Waldo Luc Alexander on violin, Warren Leicher on bass, Ryan Greenwood on drums and Martin Schofield on guitar.