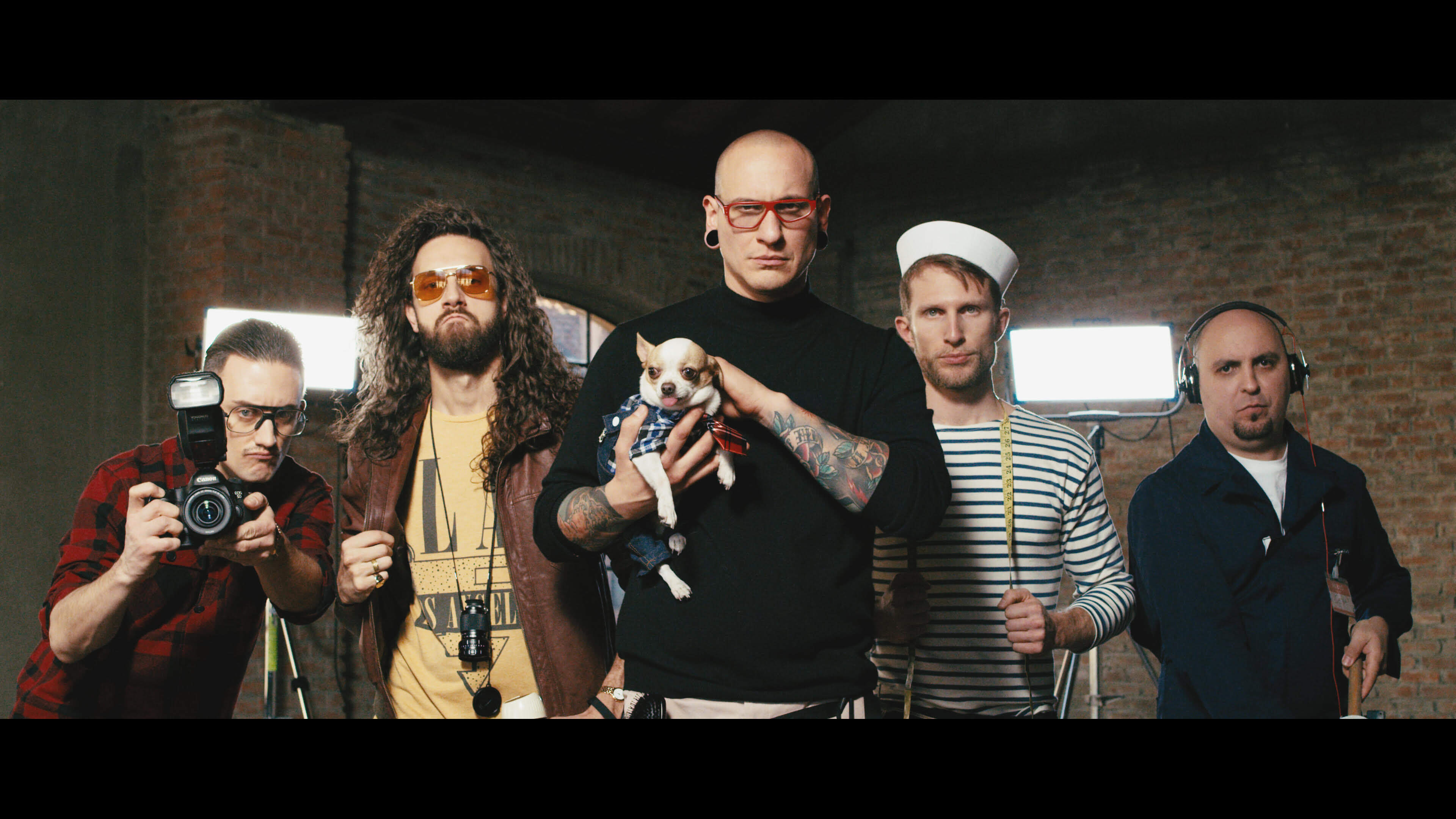 Today sees the release of Question Everything, the new single and video from Swiss melodic metal giants Dreamshade. The band are about embark on a European tour along with Don Broco and Emarosa, they’ll be heading down to South Africa in February for their second nationwide with hardcore heavy hitters Truth and Its Burden.

The song and video are a little different to what you are used to from the band as they explain, “This is a very unusual song for our repertoire. We never made something similar before and we are really excited to share it with our audience. I think they will be quite surprised!”

They go on to add, “Question Everything was inspired by the present situation of the music industry: There are a lot of good artists out there but only some of them will eventually make it and this is not only up to them. Sometimes it’s somebody else who has the power to turn a regular artist into a successful one. Money is at the very core of it. You can find yourself ahead of the curve but be completely forgotten soon after. We really believe that music speaks for itself. To those who listen it doesn’t really matter if a project is backed by an incredible budget or not. Our aim was to describe all of this with a funny and ironic scenario on the video set. We had so much fun! You’ll roll on the floor laughing watching it ? “

Watch the video for Question Everything https://youtu.be/qebrxRscYjQ

Question Everything is available now on all digital platforms including: 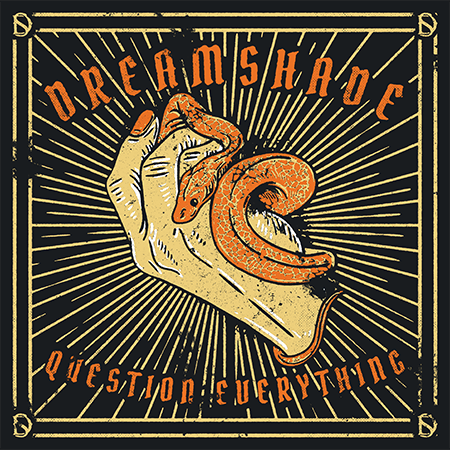 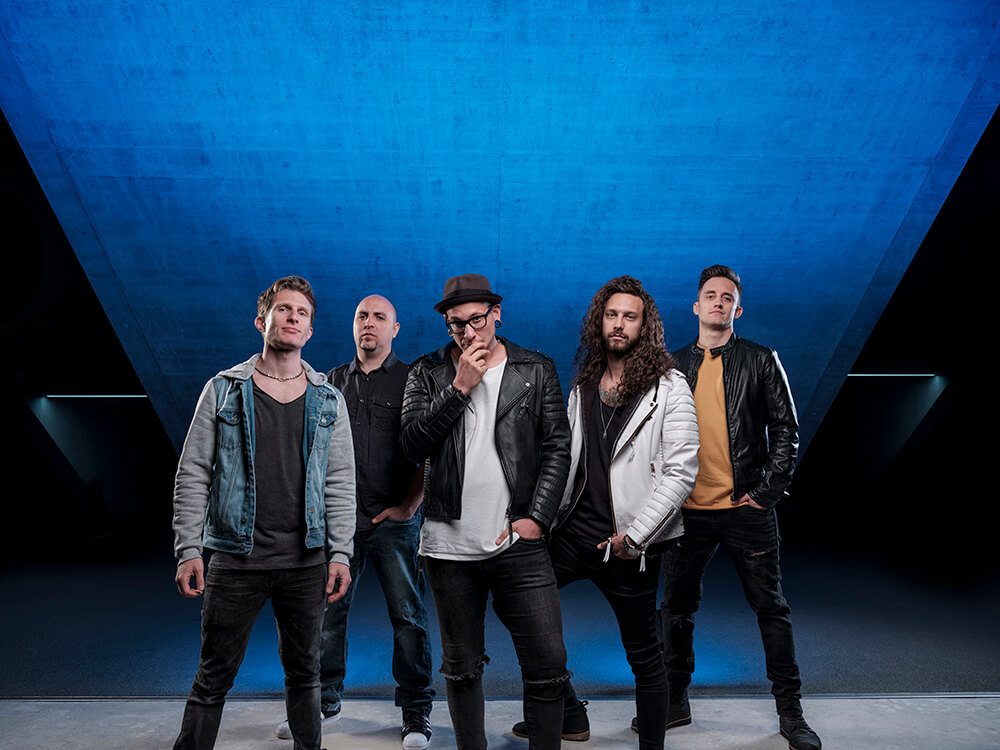 Formed in 2006 in Lugano, Switzerland. Since their inception they have never been an ordinary Metal band. Their mix of melody, heaviness and uplifting lyrics gained the attention of the modern Rock, Metal and Hardcore scenes. After the release of their first EP “To the Edge of Reality” in 2008 they signed to “Spinefarm Records” and then released the albums “What Silence Hides” in 2011 and “The Gift of Life” in 2013 which features evergreen songs for the genre like “Consumed Future”, “Photographs” and “Your Voice”. The band toured continuously and touched 4 continents: Europe, North America, Asia and Africa gaining thousands of fans all over the World. In 2015 they released “Dreamers Don’t Sleep” which was the first single that anticipated the release of a new album. The band signed with “Artery Recordings Discography” in 2016 and released their latest album “Vibrant” with songs like “Where My Heart Belongs”, “Up All Night” and “It’s Over” that feature new influences like Alternative Rock, Electronic and Rap music.

A new single called On My Own dropped in June 2018.

They’re now in the studio working on new material!